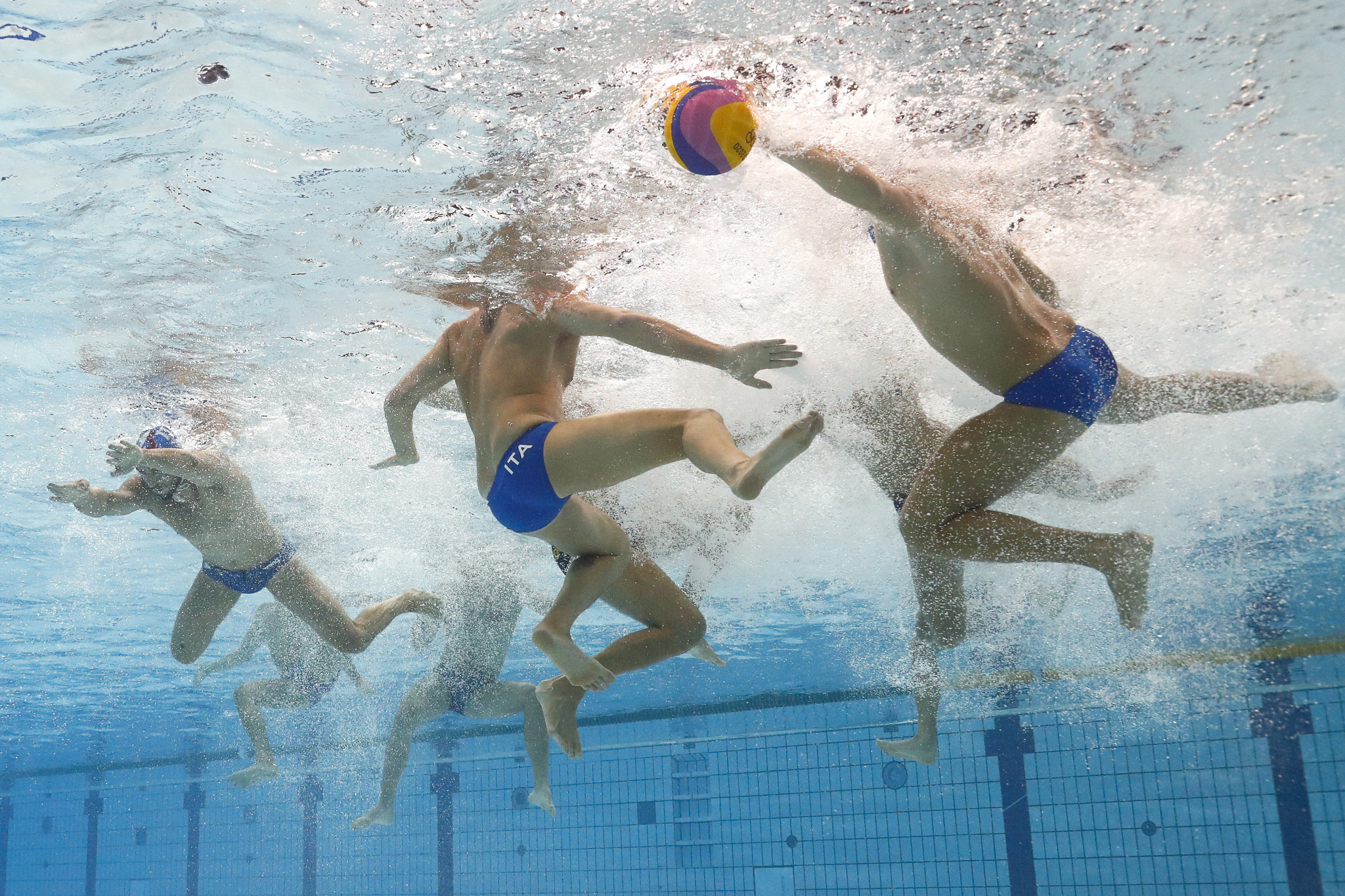 Italy have progressed to the quarter-finals of the International Swimming Federation (FINA) Water Polo Under-19 World Championship following a resounding victory over South Africa in Prague.

The Italians exploded out of the blocks to end the first quarter 5-0 up.

From then on they led for the whole game as well as winning each individual period.

Serbia were unfortunate not to finish top of Group B, which would have seen the team advance straight to the quarter-finals, but lost out on goal difference to Spain.

As a result, Serbia were matched up against Brazil in the round of 16 which was a walk in the park as the Europeans comfortably won 15-5.

Germany suffered an upset to the United States, losing 10-8.

Many thought the Germans would progress following their impressive performances in the group stage which saw them finish second.

However, a 4-0 blowout in the third quarter gave the Americans the advantage as they were able to see out the victory in the final period.

Defending champions Greece also advanced after a well-fought battle with Russia, eventually running out as 11-7 victors.

In the classification round to determine 13th to 20th place, Kazakhstan trounced neighbours Uzbekistan 19-8 while Egypt beat the Czech hosts 9-5.

There is little rest for those in action today as the quarter-finals are set to begin tomorrow.

Spain take on Italy while Croatia and Serbia go head-to-head in a battle of the Balkans.

Meanwhile, Hungary face Greece and Montenegro go up against the United States.