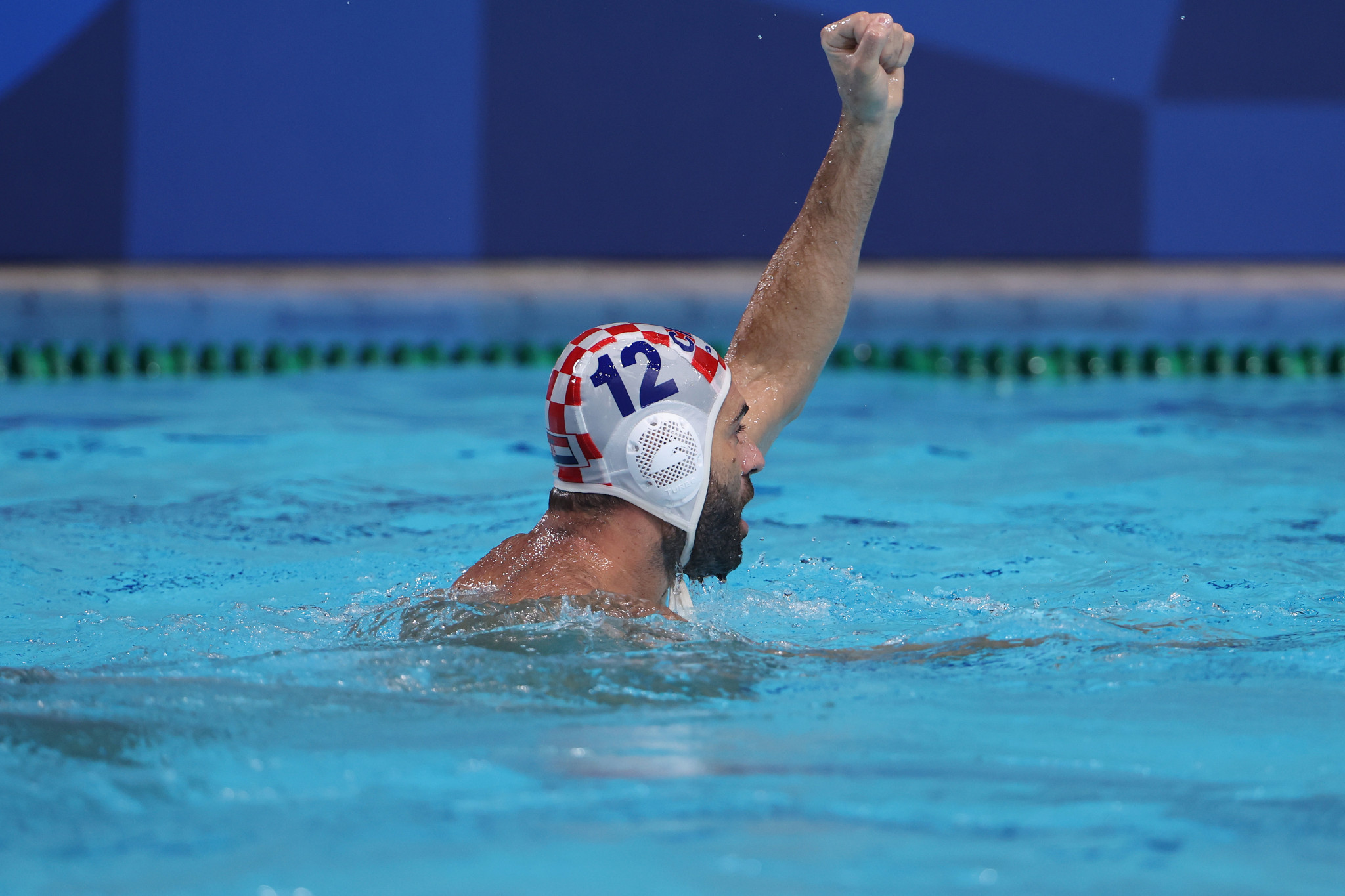 The result ensures that the country goes into the knockout rounds with a 100 per cent win record to top Group A.

The Croatians got off to a fantastic start to end the first quarter with a 5-0 lead before suffering slightly from complacency in the second with their opponents winning 3-2.

However, a 4-0 performance in the third quarter all but ensured the victory as the team sat back to defend in the last period, which ended 2-2.

The result left Russia in third position, level on points with the group runner-up Italy, but with a smaller goal difference.

Italy beat an inferior Argentina side 15-8 which sees them progress to the first elimination round.

There were no surprises in Group B as Serbia beat Slovakia with ease 15-0.

Only Montenegro had let in fewer, 14, but it had only played three games compared to Serbia's four.

Slovakia has to settle for a fourth-place finish in Group B which will see it play in the classification round, where 13th place is the best result available.

Spain condemned the hosts to a winless campaign as it breezed past the Czech Republic 18-4.

In Group C, Hungary claimed pole position with a resounding 22-3 win over Egypt in the group's only remaining fixture.

Italy will play South Africa in the first knockout game tomorrow while Spain are favourites for their match against Brazil.

Russia is set to come up against Greece and the United States face a tough task when they play Germany.

All of the first-place teams receive a bye into the quarter-finals.