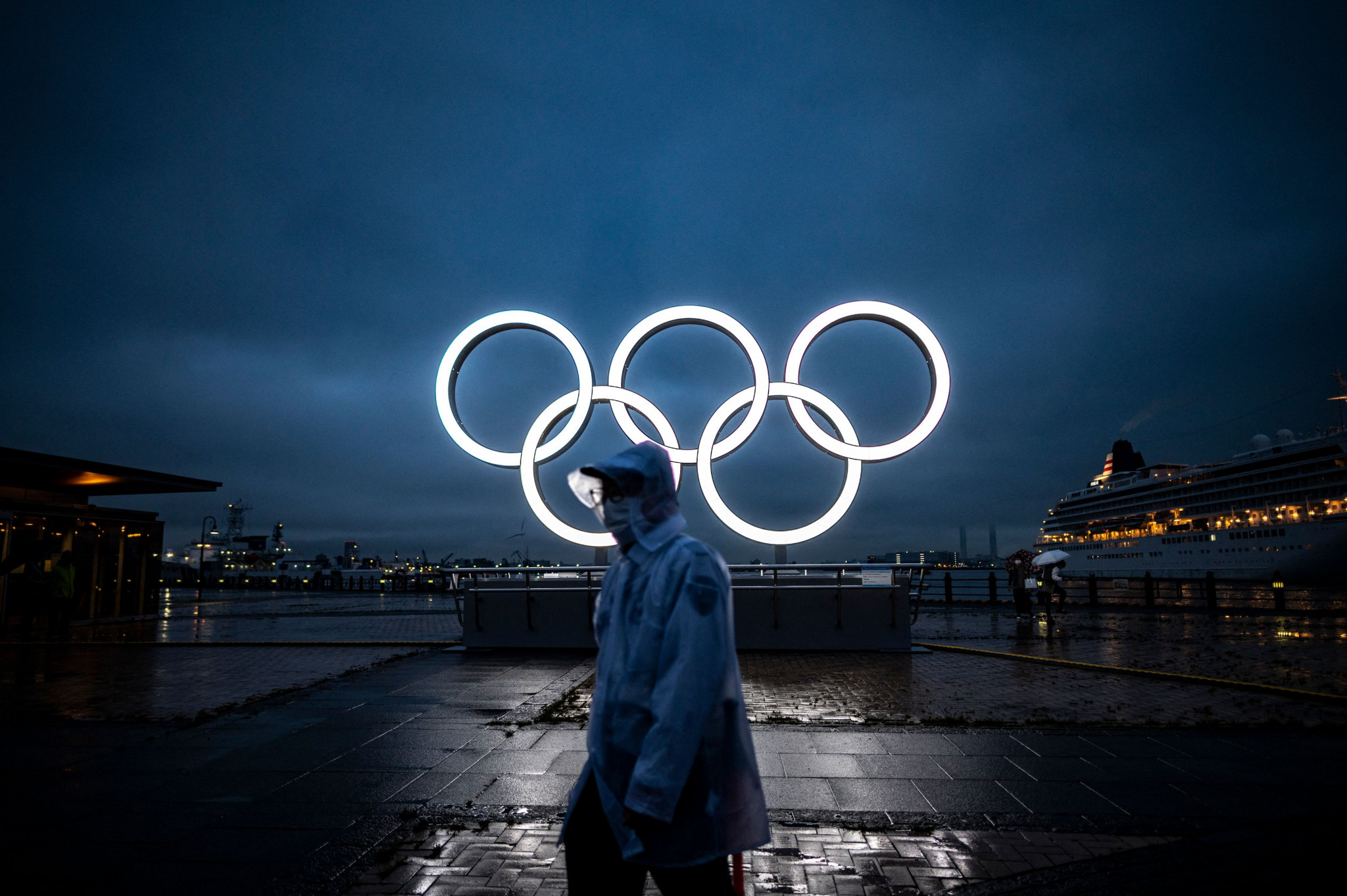 The Japanese Government has introduced a state of emergency in capital Tokyo for the duration of the Olympics in an effort to curb the spread of COVID-19 - and it means no spectators will be present at the capital's venues.

Prime Minister Yoshihide Suga decided today to keep the city under the toughest restrictions from Monday (July 12) until August 22.

Olympics Minister Tamayo Marukawa has confirmed that means there will be no fans present at venues in prefectures under a state of emergency.

Initially, Tokyo 2020 organisers agreed to allow a maximum of 10,000 fans or 50 per cent of a venue's capacity, but this was on the assumption that Tokyo would have left a quasi-state of emergency.

The Games are scheduled to take place from July 23 to August 8 and have already been postponed by a year due to the COVID-19 pandemic.

Suga is due to hold a press conference later today to explain the decision, which comes a day after Tokyo reported 920 new coronavirus cases, the biggest daily increase since the middle of May.

It will be Tokyo's fourth state of emergency since the COVID-19 pandemic started in early 2020.

Expected measures for the capital include prohibiting restaurants from serving alcohol and asking them to close by 8pm.

"We are hoping to keep people from moving around during the summer break and the Bon holidays until vaccinations move further along," said Yasutoshi Nishimura, Minister of Economic Revitalisation, who is in charge of the country's COVID-19 response, in comments reported by Kyodo News.

The neighbouring prefectures of Chiba, Saitama, Kanagawa, plus Osaka, will be under a quasi-state of emergency - which puts fewer restriction on businesses and targets high-risk areas within the prefectures - until August 22 too.

However, a similar measure still in place in five other prefectures - marathon and race walking host Hokkaido, Aichi, Kyoto, Hyogo and Fukuoka - is set to expire on Sunday (July 11) as planned.

The islands prefecture of Okinawa has had its state of emergency extended.

Tokyo 2020 has been contacted by insidethegames for comment on plans for spectators at the Games.