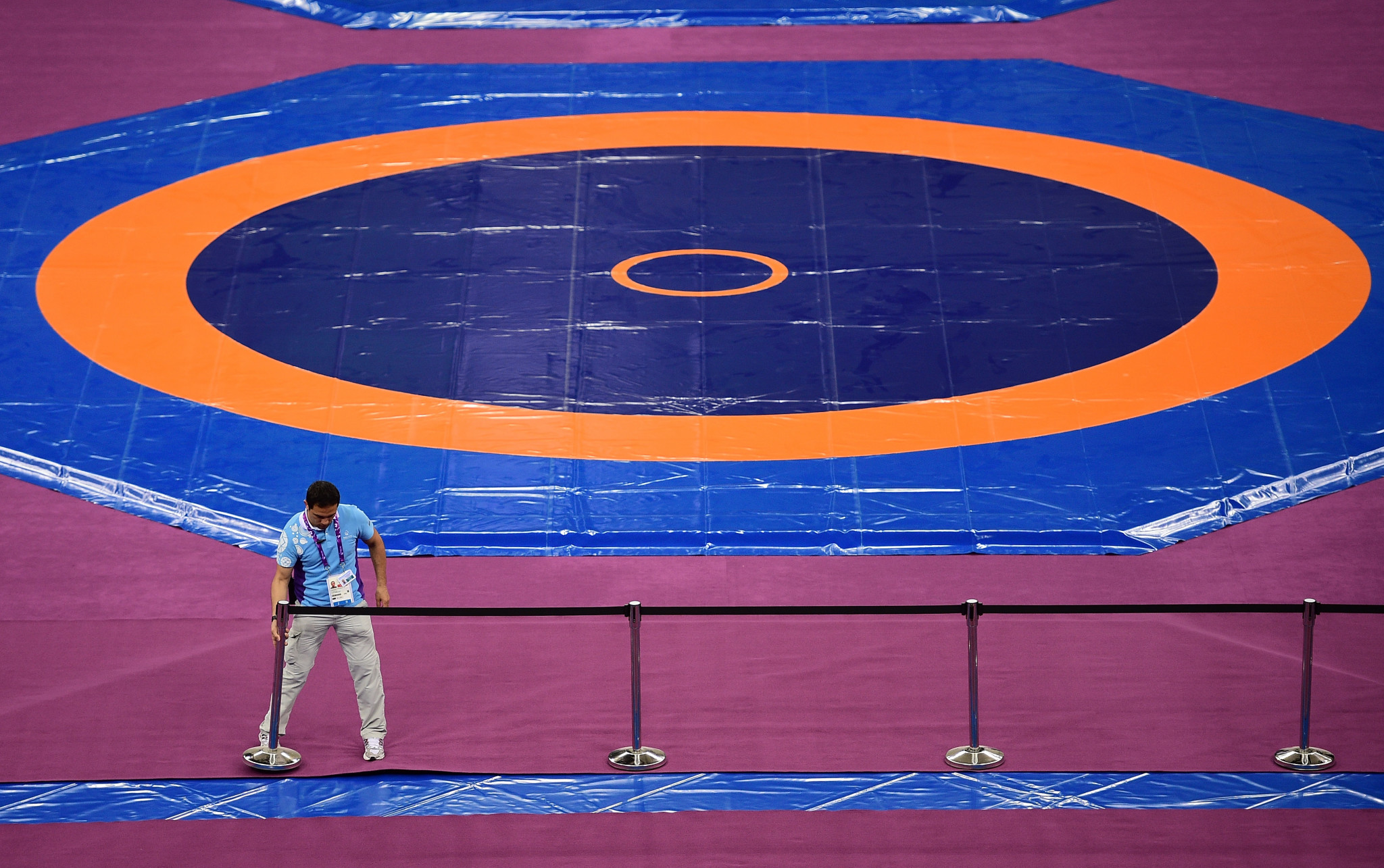 Iran claimed the team title while the remaining finals concluded in the men’s freestyle competition on day three of the World Junior Wrestling Championships in Ufa, Russia.

Iran claimed gold in the men’s under-61 kilograms category when Rahman Mousa Amouzadkhalili of Iran defeated Ravinder Ravinder of India 9-3.

Bronze medals went to Fedor Baltuev of Russia who defeated Abulfaz Nasirov of Azerbaijan by technical superiority 14-3, and Alibeg Alibegov of Bahrain who overcame Levik Mikayelyan of Armenia on points 7-0.

In the under-74kg category gold went to Keegan Daniel O’Toole of the United States who overcame Nurdaulet Kuanyshbay of Kazakhstan by technical superiority 11-0.

Iran claimed a second gold of the day in the under-86kg category after Amirhossein Biglar Firouzpourbandpei overcame Rakhim Magamadov of France by technical superiority 10-0.

Bronze medals went to Russia’s Islam Kartoev who overcame Daviti Koguashvili of Georgia 9-6, and to Sagadulla Agaev of Azerbaijan, who beat Emre Ciftci of Turkey in a contest that ended 3-3.

The under-92kg category saw gold go to Rocky Joseph Elam of the United States who won 4-2 against Mahdi Moharamali Hajiloueianmorafah of Iran, as the nation claimed another silver.

Iran earned a third gold of the day in the under-125kg category through Ali Mohammadebrahim Akbarpourkhordouni who was awarded victory after his contest with Lyova Gevorgyan of Armenia ended 4-4.

Iran finished with the men’s freestyle junior world team title after collecting a haul of five gold medals, one silver and one bronze, accumulating 178 points in the process.

The first medals are set to be handed out in women’s wrestling tomorrow, with titles up for grabs in the under-50, under-55, under-59, under-68 and under-76 kilograms categories at the Ufa Arena.