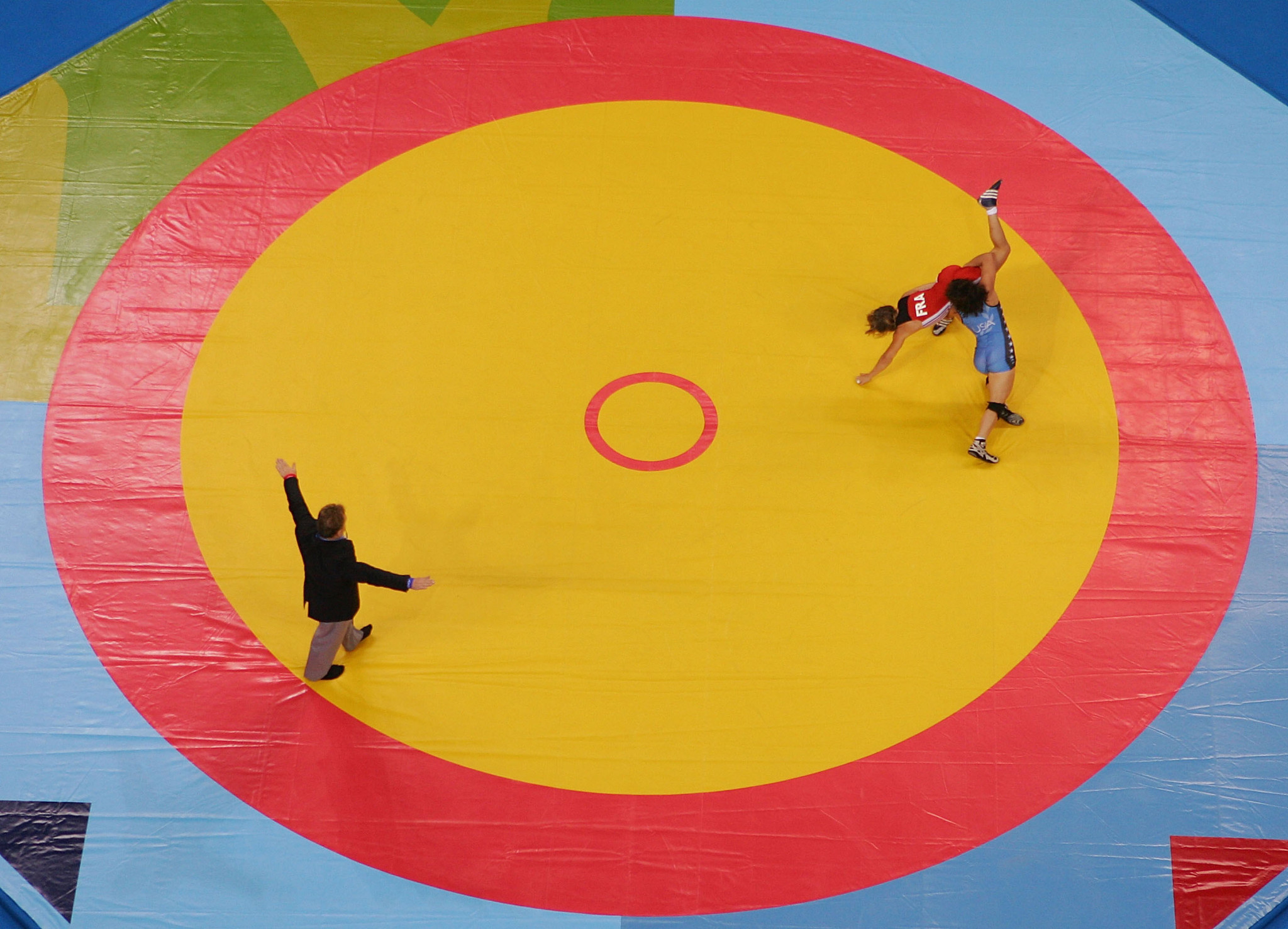 Three Americans were crowned world champions in women's freestyle on the fifth day of the World Cadet Wrestling Championships, taking place in Budapest.

In the lightest category at the Championships - the women's under-40-kilogram - Erica Pastoriza defeated Romanian Alexandra Voiculescu in the final.

A second gold for the United States came in the women's under-53kg when Katie Brianna Gomez won against Russia's Natalia Khramenkova.

Antim of India defeated Turkey's Tuba Demir for the bronze and Alina Filipovych of Ukraine stood alongside her on the podium following her win over Swiss wrestler Annatina Kendra Lippuner.

Amit Elor made it a third American gold with a win over Ukraine's Yevheniia Siedykh in the women's under-69kg final.

Noemi Osvath Nagy of Hungary and Belarus' Viktoriya Radzkova were the bronze medallists following wins over Harshita of India and Barbara Abigel Sere of Romania respectively.

Komal made sure another Indian gold came home in the women's under-46kg, defeating Azeri wrestler Ruzanna Mammadova in the final.

Sevval Cayir of Turkey won the bronze with a victory over Nicoleta Cristina Bajan of Romania, as did Ava Renee Ward of the US, following her win over Belarus' Sviatlana Katenka.

Ulmeken Esenbaeva of Uzbekistan won against Nitika of India for the bronze, and the other bronze was won by Kseniya Tsiarena of Belarus after beating Hungary's Yasmine Soliman.