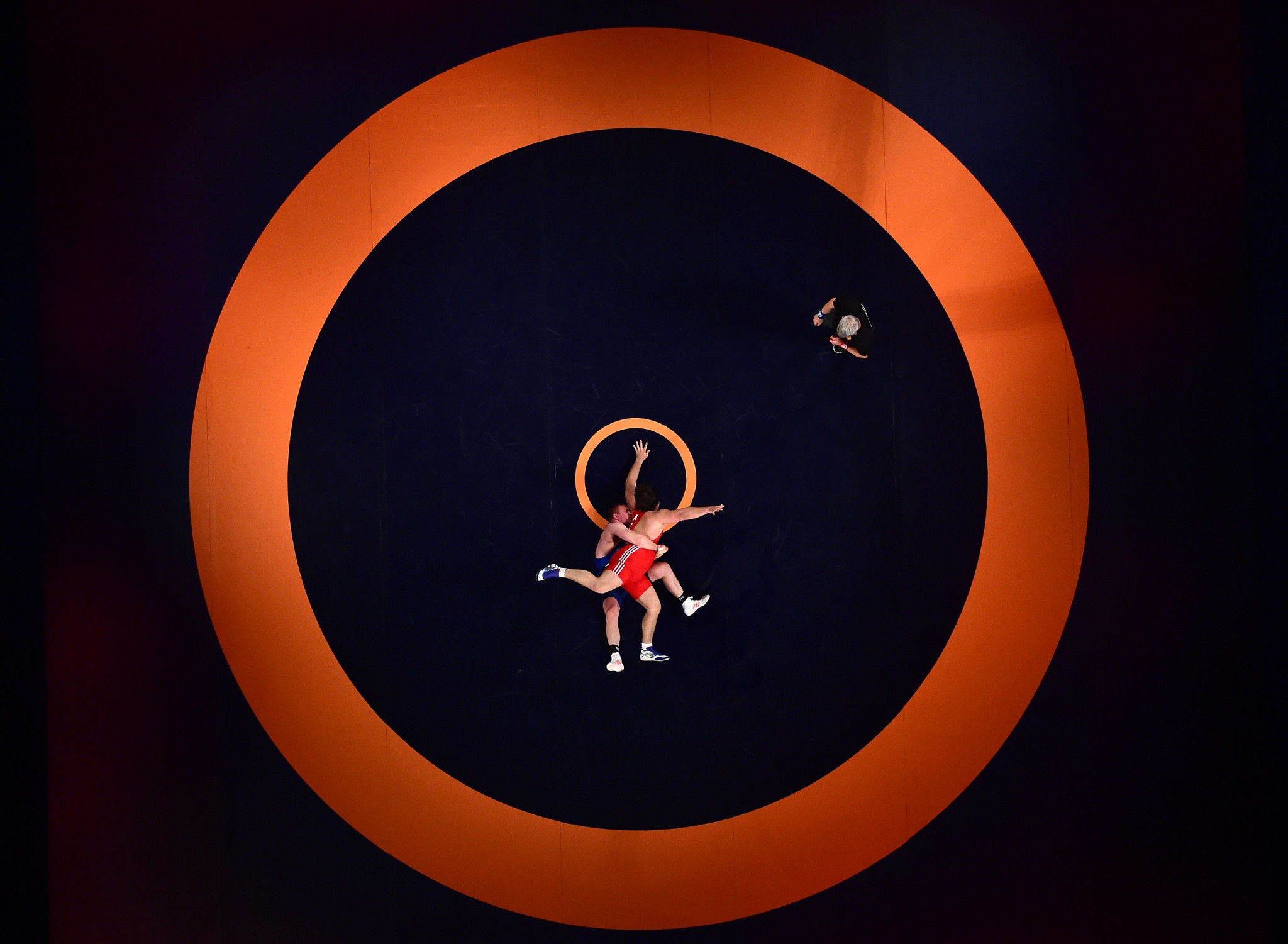 The first of Kyrgyzstan's world champions came in the boys' under-51-kilogram category, with Nuristan Suiorkulov defeating Yurii Tovt of Ukraine in the final.

Rahman Karimov of Azerbaijan won against Hayk Lyudvigyan of Armenia for a bronze medal, as did Russian Malik Gigiev versus Georgia's Beso Makharadze.

Razzak Beishekeev claimed the second Kyrgyz gold of the day in the men's 60kg with a win over Seyyedmostafa Rezaei Daryakenari of Iran.

Sumit of India and Rati Khozrevanidze of Georgia won the bronze medals with victories against Kazakhstan's Bagdat Sabaz and Azizbek Yoldoshev of Uzbekistan respectively.

The team title winners at Cadet World Championships 2021 are:

All three countries are first-time winnershttps://t.co/FHQeqdE6vT

In the lightest category, 45kg, Nikita Dementiev of Ukraine claimed the gold with a win in the final against Uzbekistan's Ozodbek Khalimboev.

Moldovan Alexandru Solovei was crowned world champion in a tight contest in the 71kg final against Alireza Abdevali of Iran.

Ruslan Nurullayev of Azerbaijan beat Georgia's Tornike Mikeladze for bronze and Dimitar Stoyanov Rachev of Bulgaria won the other with a win over Kazakhstan's Islam Yevloyev.

Finally in the men's under-92kg, Abubakar Khaslakhanau of Belarus won the gold medal in the final against Ukraine's Vladyslav Lub.

Bronze medals were won by Russian Timur Chernyshev and Ali  Jalali Abdolvand of Iran, with respective victories over Javlon Tirkashev of Uzbekistan and Armenia's Harutyun Kirakosyan.