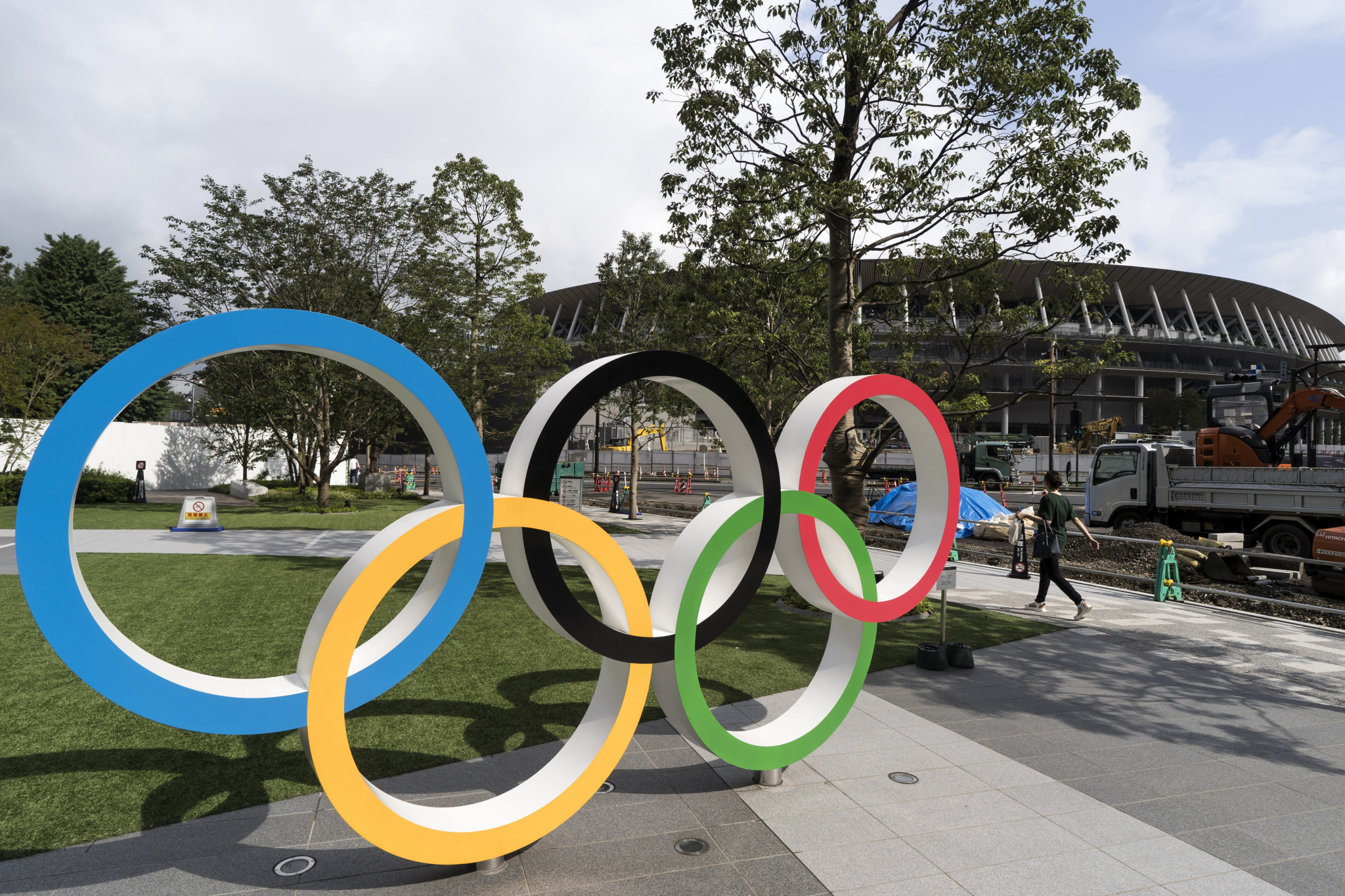 The Tokyo 2020 Organising Committee has announced the Tokyo 2020 Diversity & Inclusion (D&I) Actions initiative to strive "towards a society where everyone is free to live as who they are".

The Actions was created to reflect the goals of the Olympic and Paralympic movements of promoting a peaceful society concerned with the preservation of human dignity and creating an inclusive world.

The Organising Committee is using the global events in an attempt to make Tokyo and Japan as diverse and inclusive as possible.

"The IOC welcomes this initiative which forms part of the strong legacy of the Olympic Games Toko 2020," said Thomas Bach, President of the International Olympic Committee (IOC).

"Diversity and inclusion are integral components of the IOC's vision of building a better world through sport because as we know, we are stronger together.

The main objectives of Tokyo 2020 D&I Actions are to play an essential role in achieving the Tokyo 2020 Games Vision, that sport has "the power to change the world and our future".

It also looks to ensure that the Games' participants can express their individuality and respect each other's differences.

The final goal is to create opportunities for people to think about what they can do for society.

"As the Olympic and Paralympic Games host city, the Tokyo Metropolitan Government gladly welcomes this initiative toward a society where everyone is free to live as who they are," said Yuriko Koike, governor of Tokyo.

"We have taken the opportunity of the Tokyo 2020 Games to develop a wide range of measures, in order to create cities and societies that are friendly to all people, including the enactment of ordinance that aims to realise the principle of respect for human rights and the promotion of barrier-free access.

"We hope to make Tokyo a city rich in diversity where each and every person – including women, men, children, seniors, those with impairments, and sexual minorities – can flourish."