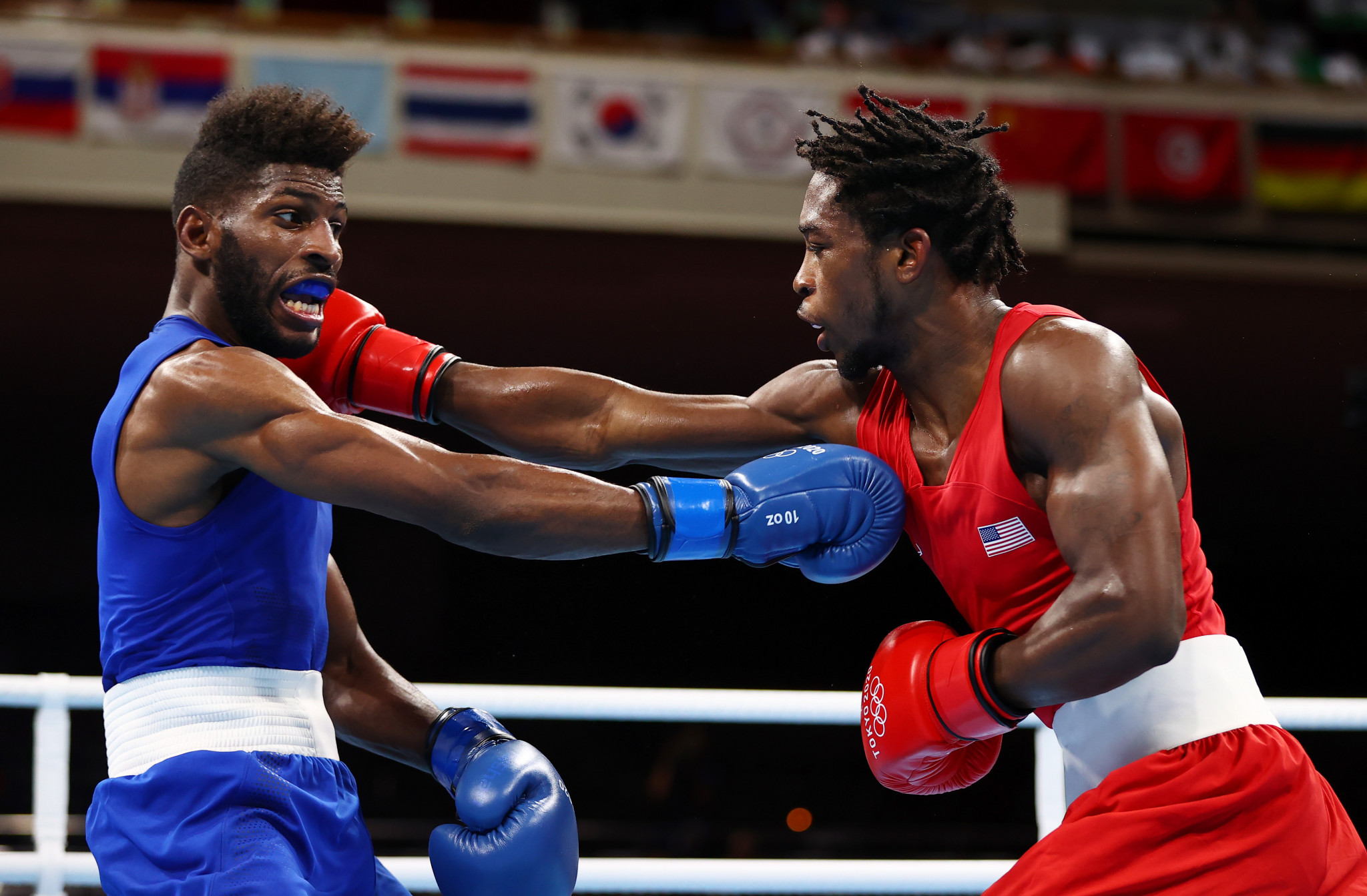 The Val Barker Trophy will not be awarded to the most outstanding boxer at an Olympic Games for the first time since it was inaugurated in 1936 because of the International Boxing Association's (AIBA) suspension by the International Olympic Committee (IOC).

The IOC confirmed to state-run Russian news agency TASS that the trophy would be withheld for Tokyo 2020 as it is usually awarded under the auspices of AIBA.

The boxing tournament at this summer’s Olympics was run by the IOC Boxing Task Force, led by International Gymnastics Federation President Morinari Watanabe, after AIBA was stripped of its rights to organise it in 2019 and suspended by the IOC.

A judging scandal at Rio 2016 which saw all 36 referees and judges involved suspended, as well as concerns over AIBA governance and finances, led to the IOC suspending its recognition of the International Federation.

Russian Umar Kremlev has since been elected President, governance reforms have been introduced and in May AIBA announced that it had settled its debts - including a $10 million (£7 million/€8.1 million) loan to Azeri company Benkons LLC - as it seeks to rebuild its reputation.

Rio 2016 saw the Val Barker Trophy handed out to a male and female boxer for the first time, with women’s boxing having only been added to the Olympic programme at London 2012.

Hasanboy Dusmatov of Uzbekistan won the trophy for his performances in the men’s under-49-kilogram division at Rio 2016, while Claressa Shields of the United States earned the award for her displays in the women's 75kg category.

Roy Jones Jr is perhaps the most famous recipient of the prize, winning it at Seoul 1988 after losing the light-middleweight final to Park Si-hun in controversial circumstances.

At Tokyo 2020, Cuba won the most boxing golds with four, followed by two for Britain and one each for the Russian Olympic Committee (ROC), Brazil, Turkey, Japan, Ireland, Bulgaria and Uzbekistan.

The Val Barker Trophy could return at Paris 2024 were AIBA to be reinstated by the IOC.

AIBA's planned reforms to the sport include round-by-round scoring and an increased number of weight categories for men and women, while it has launched an investigation into alleged corruption at Rio 2016, led by Canadian lawyer Richard McLaren.