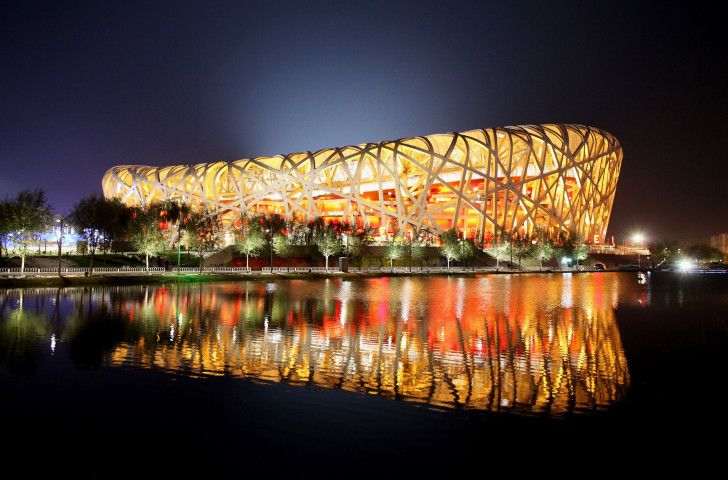 Following Tokyo 2020's unique Opening Ceremony, the first in Olympic history with no fans, Beijing 2022 has vowed to present its Opening and Closing Ceremonies in a simple and safe manner.

When Tokyo 2020 concludes on August 8 all eyes will look to Beijing as they are set to host the Winter Olympics in just seven months.

A Beijing 2022 delegation is in the Japanese capital to observe the event's operations and activities of different functional areas.

Chang Yu, director general of the Beijing Organising Committee for the Winter Olympic Games' (BOCOG) Opening and Closing Ceremonies department, told Chinese state-run news agency Xinhua that they have gained useful insights on presenting a successful Opening Ceremony under the circumstances of the COVID-19 pandemic.

"The Opening Ceremony features a lot of highlights despite the influence of COVID-19," Chang said.

"BOCOG is engaging actively in preparing to present a splendid Beijing 2022 Opening Ceremony in a simple and safe manner, with COVID-19 countermeasures in mind."

The Opening Ceremony of Beijing 2022 is scheduled to take place on February 4 next year at Beijing's National Stadium.

The Chinese capital is set to become the first city in history to host both the Summer and Winter Olympic Games.

2022 will mark the first time that China have held a Winter Olympics.

The country's Winter Olympic performances have been in contrast to their showings at Summer Olympics.

In contrast, China have finished in the top three at all five Summer Olympics this century.