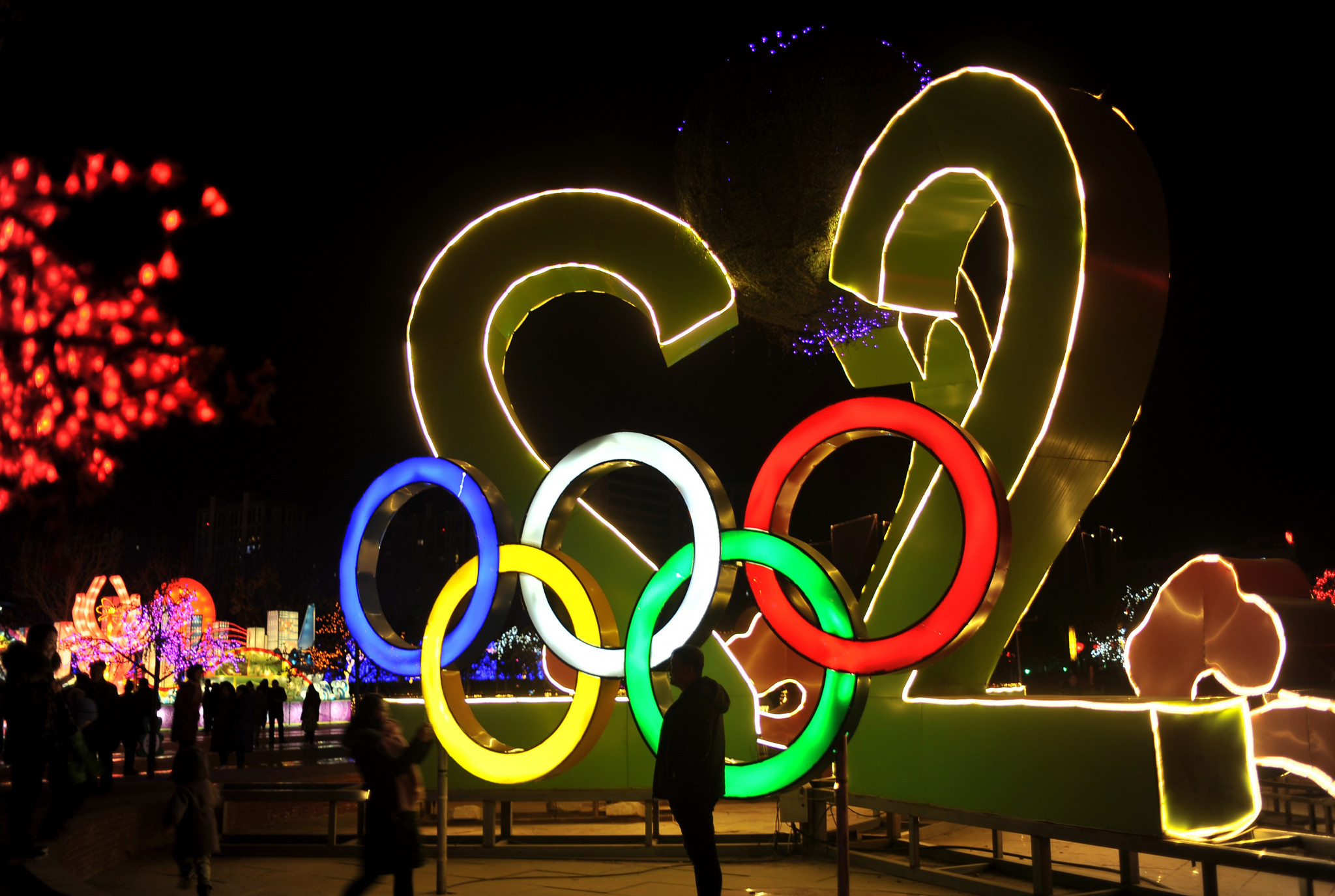 The International Olympic Committee has been accused of showing "cold indifference to genocide" at a Congressional Executive Committee on China (CECC) hearing which today grilled United States-based Olympic sponsors.

Figures from Airbnb, Coca-Cola, Intel, Procter & Gamble and Visa - all part of The Olympic Partner (TOP) programme - were quizzed by members of the CECC over their sponsorship of the IOC as it relates to plans to hold next year’s Winter Olympics in Beijing, and actions they would be willing to take to push for change, in the "Corporate Sponsorship of the 2022 Beijing Olympics" hearing.

The hearing was heated at times, with Republican Senator Tom Cotton calling it "one of the most pathetic and disgraceful hearings in which I’ve participated in my eight years in the Congress," accusing witnesses of being under orders from their superiors within the business "not to say a single cross word about the Chinese Communist Party".

However, independent Senator Angus King said the hearing had invited "the wrong set of witnesses", arguing that the companies each had contractual obligations to fulfil, and instead the CECC should directly question the IOC over how it came to award the Games to Beijing and whether the decision will be reviewed.

The IOC was accused of "cold indifference to genocide" by co-chair Jim McGovern, who earlier this month signed a letter calling for the Games to be postponed.

A US State Department report published in January said this amounted to genocide.

Critics argue that allowing China to stage the event is a tacit endorsement of the regime and not neutrality.

Relations between the US and China are strained, with American authorities joining the European Union, Canada and the United Kingdom in imposing sanctions on China in March in response to the alleged abuses of human rights in Xinjiang.

The CECC last week issued a bipartisan letter to IOC President Thomas Bach calling on him to postpone the Games, and then move them if this fails to bring about a major improvement in the human rights situation in Xinjiang.

CECC co-chair McGovern said at the beginning of the hearing that he had received an IOC response, which he criticised as representing "cold indifference to genocide".

Before that, Representative Chris Smith termed the Games "the genocide Olympics," and comparisons to the 1936 Berlin Summer Games were made throughout by members of the CECC.

Officials from the five companies were given the opportunity to testify.

David Holyoke, the head of Olympics and Paralympics partnerships at Airbnb, was first to provide testimony, insisting that the company is committed to upholding human rights, and that its sponsorship of the IOC is specifically centred on supporting athletes.

Fairchild cited Visa's position as a founding supporter and Advisory Council member of the Centre for Sport and Human Rights, as well as saying Visa has "helped more than 10 million rural residents live and work better through our financial literacy initiatives" in China.

Questioning from the CECC included how each of the companies planned to handle future contract negotiations with the IOC, whether they believed the Games should be moved from Beijing, and whether they would support athletes who chose to speak out on human rights issues.

Responding to questioning from McGovern, Fairchild, Mulvaney, Lalli and Holyoke all insisted sponsors played no role in selecting hosts for IOC events, and all five would not be drawn on whether they would follow the lead of some Japanese-based companies who declined to send a representative to the Opening Ceremony of the Tokyo 2020 Games over domestic opposition.

Senator Cotton’s extraordinary intervention during his questioning marked a particularly heated moment of the hearing.

He concluded that only Rodgers "on occasion" had provided satisfactory answers to the CECC's questions.

McGovern and CECC chairman Senator Jeff Merkley both concluded by thanking the witnesses for attending, and Merkley expressed hope that their companies would take on board some of the ideas raised in the hearing.

China's human rights record has also come under scrutiny in Hong Kong and Tibet, and the International Campaign for Tibet reacted to today's hearing by calling on sponsors to do more to oppose the 2022 Games.

"Today’s hearing was a clear sign of the overwhelming bipartisan outrage across the United States at China’s human rights abuses against Tibetans, Uyghurs, Hong Kongers, Mongolians and others," the group said in a statement.

"Corporate sponsors should call on National Olympic Committees and the IOC to publicly raise human rights violations and demand the Chinese government address them.

"If National Olympic Committees and the IOC do not respond adequately, corporations should withdraw their sponsorship of the 2022 Games in solidarity with the victims of these abuses."

The Beijing 2022 Winter Olympics are scheduled to take place from February 4 to 20, and the Winter Paralympics from March 4 to 13.

This would make Beijing the first city to host both the Summer and Winter Games.