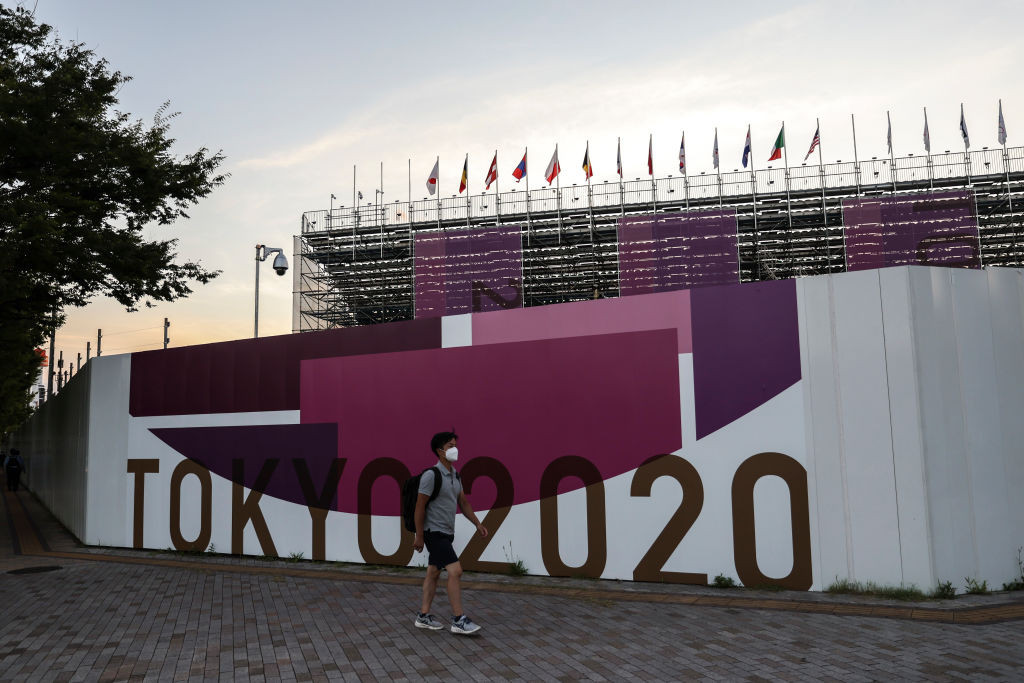 The International Volleyball Federation (FIVB) has confirmed the Czech pair of Markéta Nausch-Sluková and Barbora Hermannová have been marked as "did not start" at the Tokyo 2020 Olympic Games after the former tested positive for COVID-19.

Nausch-Sluková, who tested positive for the novel coronavirus yesterday, and Barbora Hermannová had been scheduled to open the Tokyo 2020 beach volleyball competition tomorrow.

Under the International Olympic Committee's rules for Tokyo 2020, athletes who contract the virus at the Games will be marked as "DNS" rather than be disqualified.

Male beach volleyball player Ondřej Perušič is among the other members of the Czech delegation to return a positive test, but the FIVB has not yet confirmed whether he and partner David Schweiner will be able to play in their opening match on Monday (July 26).

American Taylor Crabb is the other beach volleyball player to have tested positive and he has been replaced by Tri Bourne, who will team up with Jake Gibb.

The FIVB will be hoping the focus will return to the sport following the positive COVID-19 cases when action gets underway at Shiokaze Park.

Sarah Pavan and Melissa Humana-Paredes of Canada are among the favourites for women's gold after winning the 2019 World Championships.

Rio 2016 Olympic champion Laura Ludwig will be aiming to defend her crown when she plays with new partner Margareta Kozuch.

In the men's draw, top seeds and world number one ranked pair Anders Mol and Christian Sorum of Norway will bid to turn their success on the FIVB World Tour into Olympic gold.

They could face a challenge from Cherif Younousse and Ahmed Tijan, who are in with a chance of becoming the first Olympic champions from Qatar.

"We feel a little bit like underdogs, because it's our first Olympics and there's never been a rookie team winning a gold medal in beach volleyball," said Mol.

"So I feel like this is our chance to prove that we can do this."

Beach volleyball at Tokyo 2020 is due to run through to August 7.