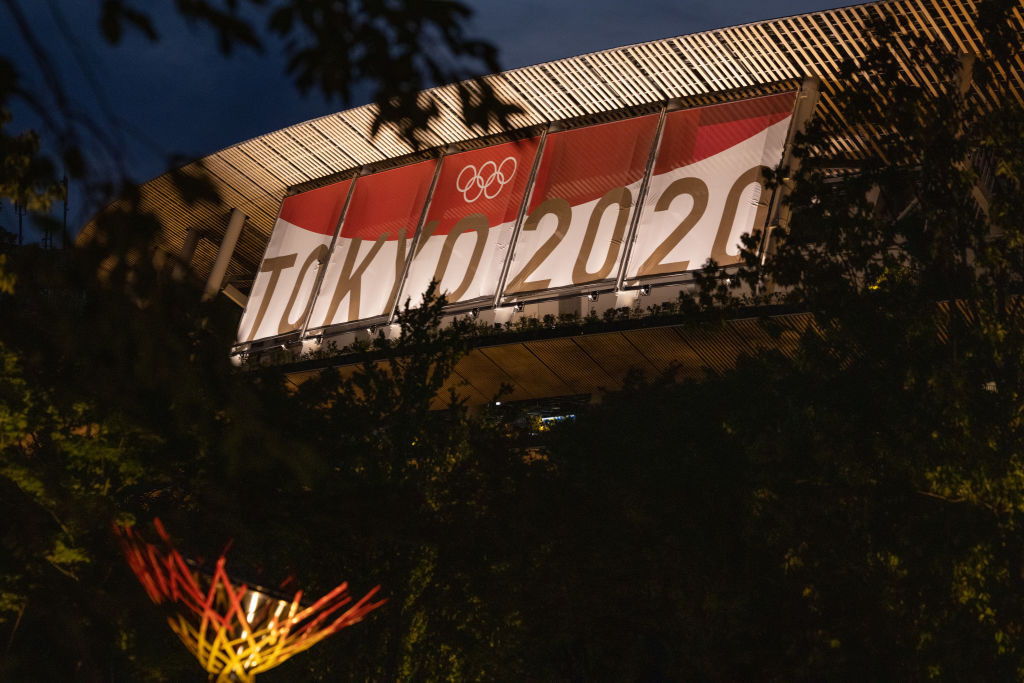 The show director for the Opening Ceremony of the delayed Olympic Games here has been sacked by organisers on the eve of the event following criticism of "anti-Semitic" jokes he made in a stand-up comedy routine.

Tokyo 2020 President Seiko Hashimoto confirmed Kentaro Kobayashi, a Japanese comedian, had been dismissed after clips circulated of him making jokes about the Holocaust in 1998 emerged.

Kobayashi's sacking follows the resignation earlier this week of Keigo Oyamada, the composer of the music for the Opening Ceremony, after he admitted abusing and bullying disabled children during his schooldays.

Hiroshi Sasaki, the executive creative director for the Tokyo 2020 Ceremonies, was forced to step down in March after he suggested comedian and plus-size fashion icon Naomi Watanabe dress up as a pig for a section of the $10 million (£7.5 million/€8.5 million) spectacle.

"In the short time remaining before the Opening Ceremony, we offer our deepest apologies for any offence and anguish this matter may have caused to the many people involved in the Olympic Games, as well as to the citizens of Japan and the world," Tokyo 2020 said in a statement.

Organising Committee President Seiko Hashimoto said Tokyo 2020 had learned of the Kobayashi footage, where he said he had lots of paper cut-outs of human figures from a time when they "played Holocaust", yesterday morning.

"As soon as possible we decided we will have to address the issue and we decided on the dismissal," Hashimoto said.

A Jewish human rights group based in the United States had criticised Kobayashi for the remarks.

"Any person, no matter how creative, does not have the right to mock the victims of the Nazi genocide," the Simon Wiesenthal Center said in a statement.

The development is the latest scandal for organisers, who have been criticised for pressing ahead with staging the Games during the COVID-19 pandemic.

Hashimoto admitted the recent controversy surrounding the Games and the Ceremony, due to be held at the Olympic Stadium, may prevent people from tuning in.

"The overall responsibility lies in me," Hashimoto, who said the Ceremony would be a "sombre" affair, added.

Hashimoto had earlier apologised for the Organising Committee's failure to vet Oyamada, whose troubling behaviour was revealed in the January 1994 edition of Rockin'On Japan and in the August 1995 edition of Quick Japan.

Oyomada's actions included forcing a child with learning difficulties to to eat their own own faeces and to perform a sex act in front of other students.

The Opening Ceremony will be held in front of no spectators because of the ban on fans at Olympic events following a rise in COVID-19 cases in Tokyo.

The Tokyo 2020 Olympics, pushed back to this year because of the COVID-19 crisis, are due to conclude on August 8.