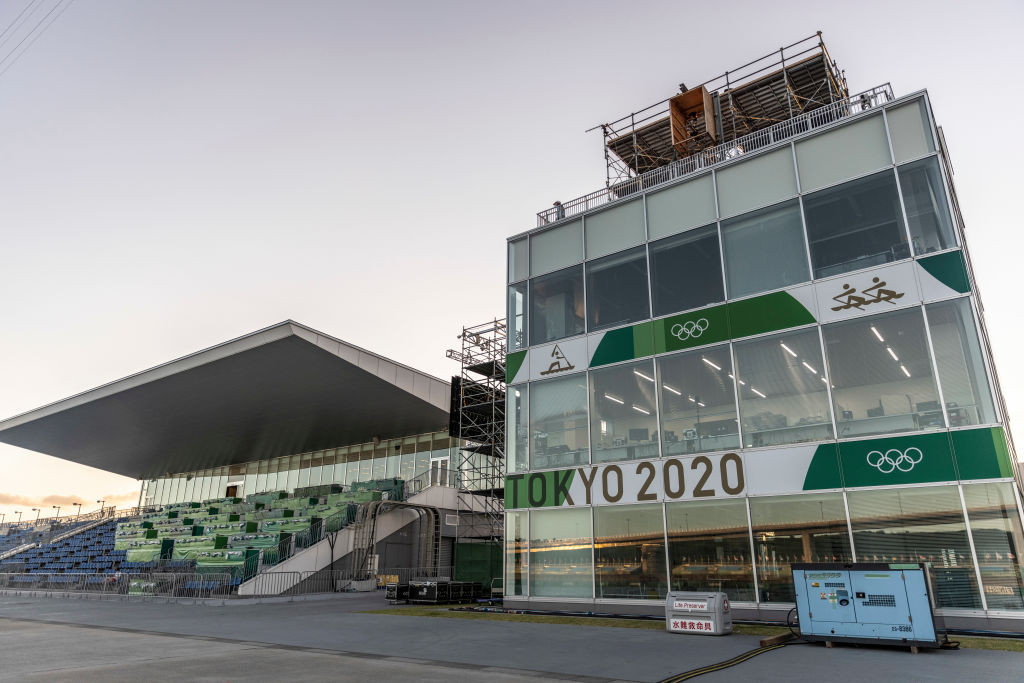 Athletes have questioned why they will be competing in empty venues at the delayed Olympic Games while spectators have been allowed to attend other sports events in Japan, a senior International Olympic Committee (IOC) official has said.

Almost every competition at Tokyo 2020 will be held behind closed doors after the Japanese Government banned fans from venues in the Japanese capital following the reintroduction of a state of emergency due to rising COVID-19 cases.

Just 26 competition sessions are due to take place with spectators in attendance as the ban extends to venues outside of the capital, including Sapporo and Fukushima.

The IOC insisted it respects the decision, but privately its President Thomas Bach is thought to have been disappointed.

Nearly 9,000 fans attended a baseball match last week at the MetLife Dome in Saitama, just outside of Tokyo, while sumo competitions have also been staged in front of a crowd.

IOC executive director for the Olympic Games Christophe Dubi claimed the door had been left open to spectators being allowed inside Tokyo 2020 venues if the COVID-19 situation improves, but Tokyo has reported more than 1,000 cases for the past four days and there are concerns the Games could be a "super-spreader" for the virus.

Dubi refused to speculate on whether the recent rise in new infections in the capital made it unlikely the Government would reverse its decision.

"That other sporting events now have fans is a decision that belongs to local authorities, and we must respect that," Dubi said.

"We have received questions from a number of athletes who are observing the same.

"What we know for a fact is they have reinstated a state of emergency and we hope this produces very good results in the coming days."

Dubi said attendance at the Opening Ceremony, due to be held at the Olympic Stadium on Friday (July 23), would be severely limited.

He said "only a few representatives by Olympic constituents" would be allowed to watch the Ceremony inside the stadium.

Piped-in crowd noise will be used at Tokyo 2020 to compensate for the lack of spectators.

Fans will be able to "clap virtually" to show their support, while they have been invited to film six-second selfies which will be shown on the big screens and also offered to broadcasters.