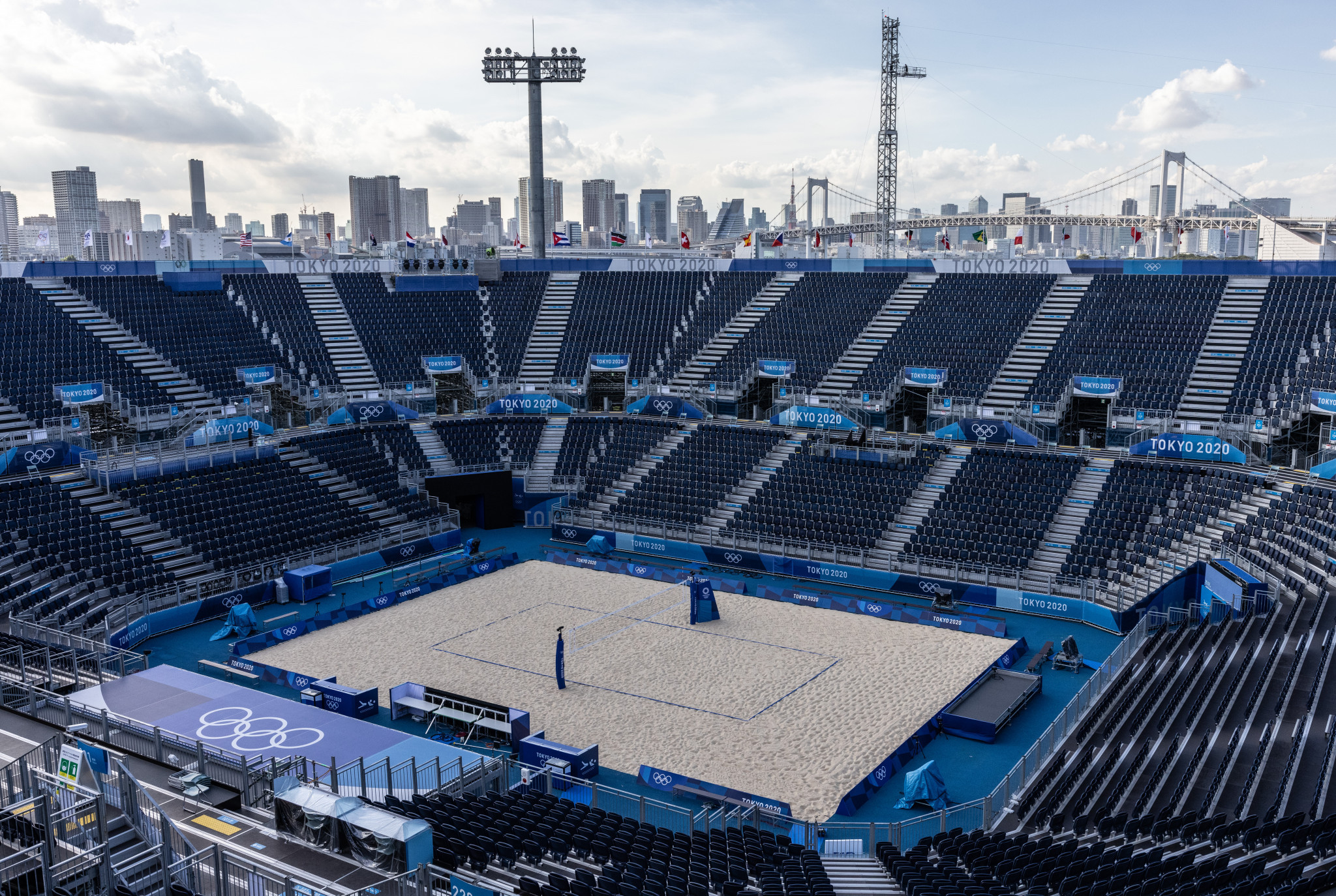 The Tokyo 2020 Olympics is to follow the example of other sport during the pandemic by using piped in crowd noise to compensate for the lack of spectators.

International Olympic Committee (IOC) President Thomas Bach described it as "an effort to bring the vibe of the world to the stadia."

"We wanted to mitigate the consequences of the decision of the Japanese authorities of not having spectators at most of the venues," said Bach.

In consultation with the IOC, the Japanese Government had taken the decision not to allow overseas fans back in March.

A ban on Japanese fans was announced last week.

"We do not want the athletes to feel alone there in the stadium. We want to show them that many people are with them and they are supporting them," Bach said.

"We have created a number of experiences and initiatives to bring the fans together with the athletes in the venues."

An immersive sound system will provide bespoke crowd noise at each sport.

"Athletes will be supported in the competition with the sound created from previous Olympic Games," Bach said.

"They will feel in an Olympic Stadium, surrounded by spectators and fans."

Live "geo maps" will indicate how many fans are watching in each country.

Fans will be able to "clap virtually" to show their support.

This will be measured and the results displayed in the venues.

"Maybe this can create some support for the athletes and competition also among the fans," said Bach.

Fans are also being invited to film six second selfies which will be shown on the big screens and also offered to broadcasters.

"These will show the engagement of the world population with their fans," said Bach.

Some athletes will also be offered the chance to enjoy live hookups with family and friends immediately after their events.

"All indicators show already now that they will be the most followed Games in Olympic history," Bach said.

"These billions of people around the world will admire the athletes but will also admire the Japanese people for what they have achieved."