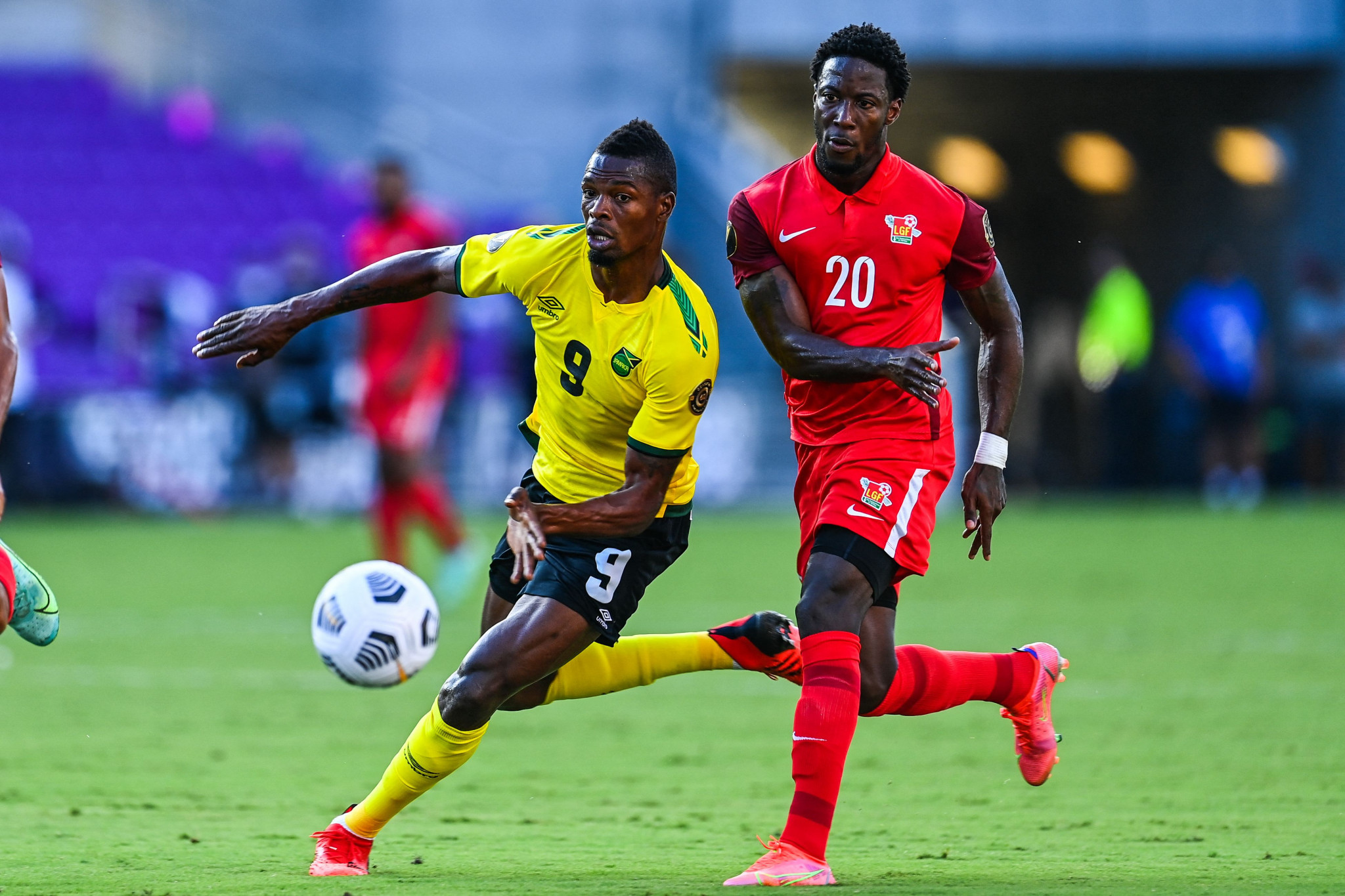 Costa Rica and Jamaica came from a goal down to secure their second victories at the Confederation of North, Central America and Caribbean Association Football (CONCACAF) Gold Cup to advance to the quarter-finals of the competition.

Jamacia fell behind in the opening minutes of their Group C tie against Guadeloupe in unfortunate fashion at the Exploria Stadium in Orlando.

A low cross deflected off defender Amari'i Bell and the ball found the gap between the near post and goalkeeper Andre Blake.

Jamaica responded to the own goal in impressive fashion as striker Cory Burke powerfully found the bottom corner of the Guadeloupe net from the edge of the box.

Guadeloupe went close to retaking the lead in injury time at the end of the half, with Kévin Malpon seeing his goal-bound effort tipped over the bar by Blake.

Jamaica pushed forward in the second half and were rewarded four minutes from time through Junior Flemmings.

Flemmings turned in the Guadeloupe box and fired a low left footed strike beyond goalkeeper Yohann Thuram-Ulien into the far corner to earn a 2-1 victory.

Tournament debutants Suriname threatened an upset in their match against Costa Rica at the same venue.

The opening half of the tie remained goalless, but Gleofilo Vlijter struck in the 52nd minute to spark a frantic period in the match.

Vlijter, who was presented with the Nations League top scorer award from CONCACAF President Victor Montagliani prior to the match, steered in a close range effort for his nation’s first goal at the tournament.

Costa Rica responded to the setback impressively, with Joel Campbell marking his 100th appearance for his country by scoring a powerful header from a cross in the 58th minute.

The Costa Rican team were ahead one minute later as captain Celso Borges scored from a rebound after goalkeeper Warner Hahn parried a shot.

A late red card for Francisco Calvo threatened Costa Rica’s advantage and they were left thankful when Suriname’s Ivenzo Comvalius was denied by the post in the closing minutes.

Costa Rica held on to seal a 2-1 victory, with the result confirming both their team and Jamaica's places in the quarter-finals.