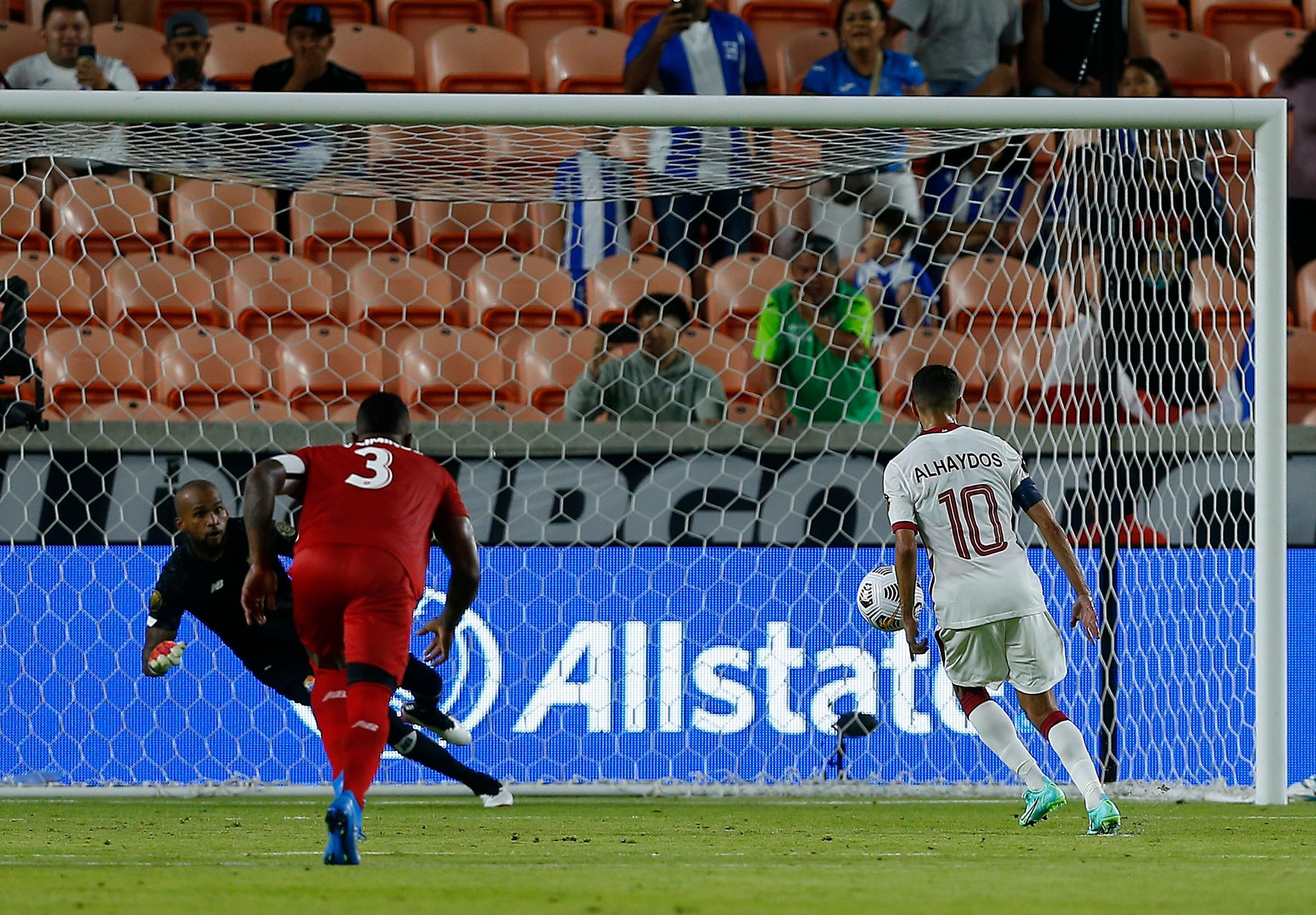 Tournament guests Qatar debuted at the Confederation of North, Central America and Caribbean Association Football (CONCACAF) Gold Cup with a thrilling 3-3 draw against Panama in Houston.

The 2022 FIFA World Cup hosts were invited to participate at both the 2021 and 2023 Gold Cup competitions by CONCACAF last year, as part of a "major collaboration".

Qatar is one of seven nations to have competed as guests at the competition and is the second Asian country to participate after South Korea.

The Asia Cup winners made an impact on their debut in Group D after taking the lead three times against Panama, only to be pegged back at the BBVA Stadium.

Neither side were able to make a breakthrough in the first-half despite a series of chances, with all six goals coming in the second period.

Akram Afif fired Qatar ahead four minutes after half-time, firing in a volley from inside the six-yard box after a cut back.

Panama produced an instant response with Qatar’s goalkeeper Meshaal Barsham forced to turn a fierce shot over his crossbar.

His save provided only momentary relief, as Rolando Blackburn headed Panama level from the subsequent corner.

Qatar’s lead was restored when Afif sent Almoez Ali through on goal, with the forward producing a powerful low finish for the third goal in five second half minutes.

Goals continued to flow with Blackburn arriving into the Qatar box to steer a Edgar Barcenas cross beyond the dive of Barsham to bring Panama level again.

A fifth goal in a 15-minute spell came through Hassan Al Haydos, with the Qatari forward chipping a penalty into the Panama net after a foul in the area.

Qatar were again unable to hold onto their advantage, after conceding a penalty of their own in the 78th minute.

Eric Davis placed his effort into the top left hand corner of the Qatar net to level the match at 3-3, with his strike the final goal of an entertaining encounter.

Honduras cruised past Grenada in the second Group D match of the day.

Honduras were gifted a first half lead when Grenada's goalkeeper Reice Charles-Cook was caught on the ball by Jerry Bengtson, with the forward able to prod the ball into the net.

The second came after the break when Edwin Solano scored his first international goal after being sent clean through.

Johnny Leveron scored the goal of the game in the 86th minute, with the defender finishing impressively after a flowing Honduras move.

A 4-0 victory was sealed by Romell Quioto after he was put through one-on-one against Charles-Cook.