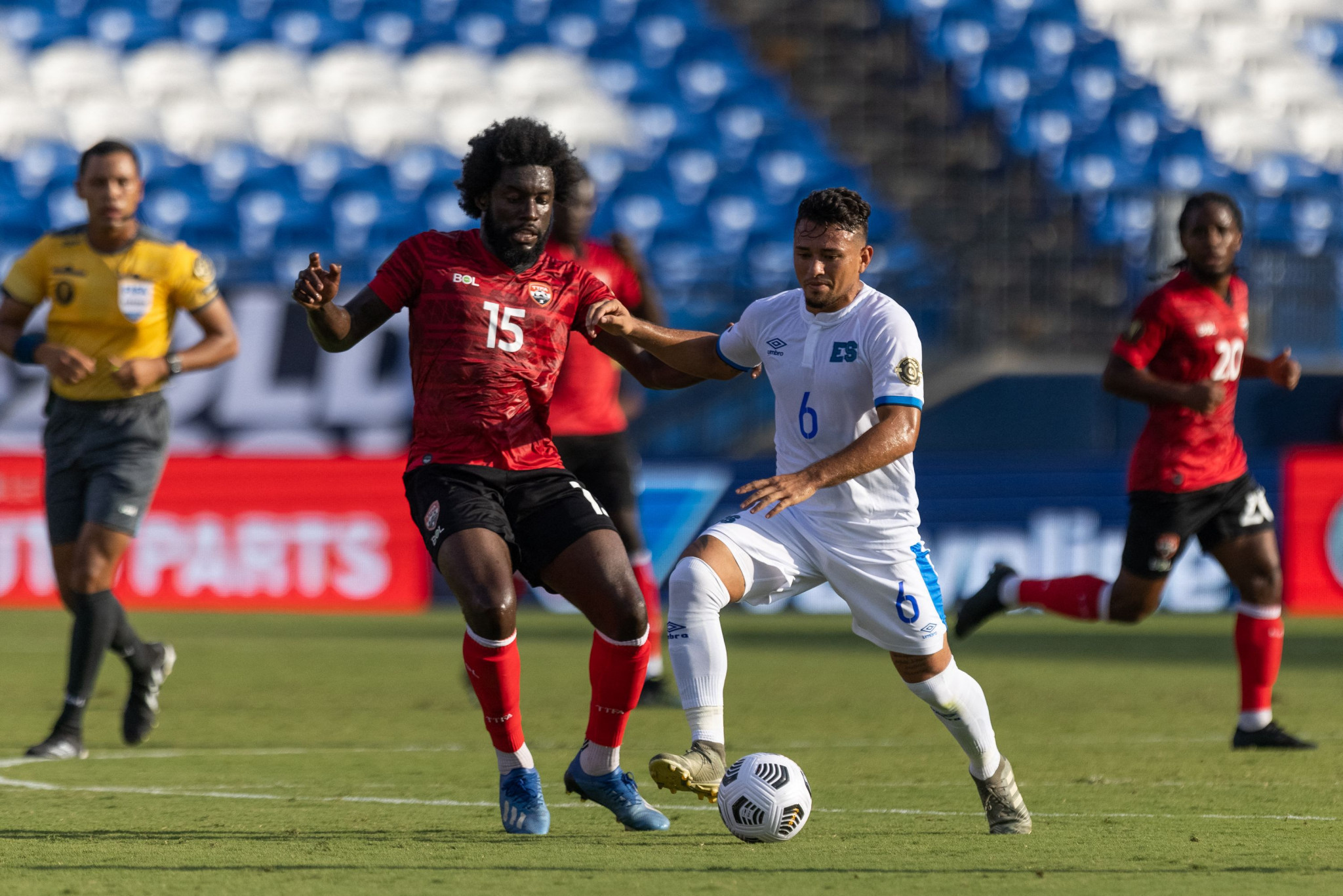 El Salvador became the first nation to qualify for the knock-out phase of the Confederation of North, Central America and Caribbean Association Football (CONCACAF) Gold Cup after beating Trinidad and Tobago 2-0 in their second group match in Frisco.

The El Salvador team sought their second victory of the tournament after overcoming Guatemala in Group A on Sunday (July 11).

Jairo Henríquez gave El Salvador the lead after 30 minutes against Trinidad and Tobago at the Toyota Stadium.

The midfielder turned impressively away from his marker on the edge of the box, before firing a right foot shot beyond the dive of Trinidad and Tobago goalkeeper Nicklas Frenderup into the bottom corner of the net.

Frenderup had produced two fine diving stops in the first half either side of El Salvador’s opener.

His efforts kept Trinidad and Tobago in contention and the team nearly levelled in the second-half through Marcus Joseph.

Joseph stabbed a cross goalwards from close range, but saw his effort come back off El Salvador’s crossbar.

Frenderup produced another fine save with five minutes remaining, but the Trinidad and Tobago goalkeeper was unable to prevent El Salvador from sealing their second victory in the final minute.

Amando Moreno’s goal bound shot squirmed past Frenderup and struck the base of the post, before rolling agonisingly across the line.

Frenderup prevented Marvin Marquez from tapping in the rebound, but the ball fell to Juan Portillo to surely provide the finishing touch.

Portillo scuffed his shot in front of the goal, with the ball falling invitingly for Martinez to roll into an empty net.

Mexico eased past Guatemala in the second Group A match of the day to move to the brink of the knock-out round.

The match was briefly delayed due to weather conditions at the Cotton Bowl in Dallas.

Mexico created and wasted a series of good chances early in the match, before taking the lead through Rogelio Funes Mori.

Funes Mori turned in the box and curled a right foot shot into the corner of the Guatemala net after 29 minutes.

He doubled his team's advantage after half-time, firing home from the edge of the six-yard box following a cut-back.

Orbelín Pineda sealed a 3-0 win for Mexico by heading in at at the far post in the 78th minute.

El Salvador lead the group on six points, with Mexico lying in the second qualifying position on four.

Mexico hold a strong advantage on goal difference to Trinidad and Tobago, who lie third in the standings on one point.

Guatemala have already been eliminated after losing their opening two matches.