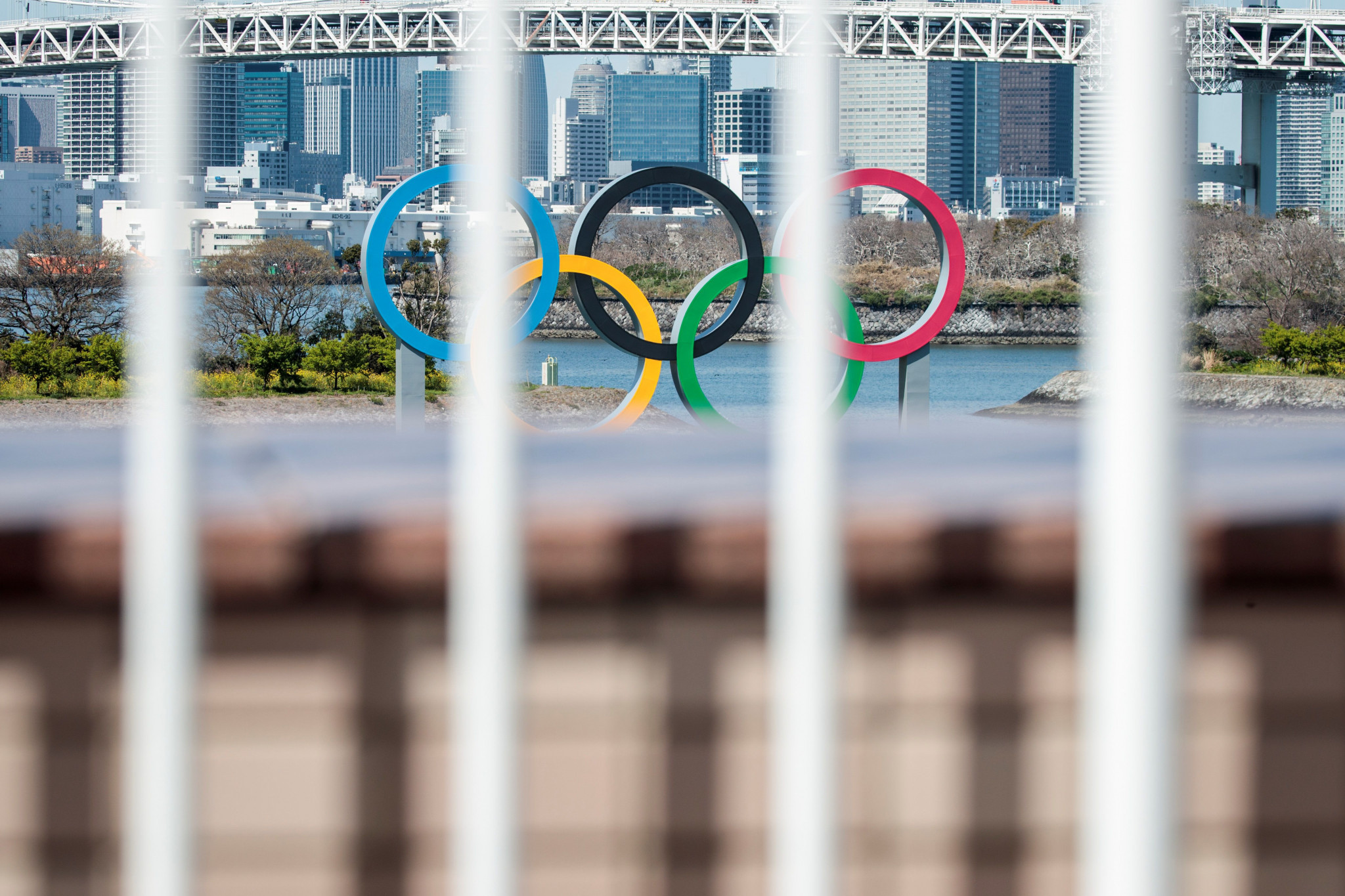 Olympic organisers have announced that Tokyo Waterfront City will be closed to the public during the Olympics and fans will also be discouraged from gathering in front of the Olympic Flame.

The moves come in response to rising COVID-19 infections here in the Japanese capital, which today reported 1,308 new coronavirus cases - the most in a single day for more than six months.

Fans will also not be permitted to attend athlete training sessions.

Tokyo Waterfront City is an area around Tokyo Bay which includes the Aomi and Daiba neighbourhoods as well as Ariake.

The waterfront was to have been a focal point for spectators during the Games, with fan parks planned so they could watch events outside of a stadium setting, as well as arenas where sports initiation sessions and other activities could be held.

An Organising Committee statement said "Tokyo 2020 will close off public access to the 2020 Fan Park and 2020 Fan Arena which were scheduled to hold various commercial outlets and sports initiation activities."

It continued: "Athlete training sessions will no longer be open to the public and the sports initiation sessions that were due to be held at the 2020 fan park playground will be cancelled.

"In the light of the Government’s request to citizens to refrain from going out unnecessarily during the state of emergency, we will restrict access around the Olympic Cauldron near the Yume no Ohashi and will ask members of the public to refrain from visiting it."

Live performances and food and drink offerings at the Olympic promenade have also been cancelled.

Meanwhile the urban festival programme in the Ariake area - due to witness sports including gymnastics, volleyball and skateboarding - will also be cancelled now spectators are banned from those events.

A decision on whether access to Tokyo Waterfront City will be granted during the Paralympics will be taken after the Olympics have ended, and be "based on the infection status prevailing at the time".