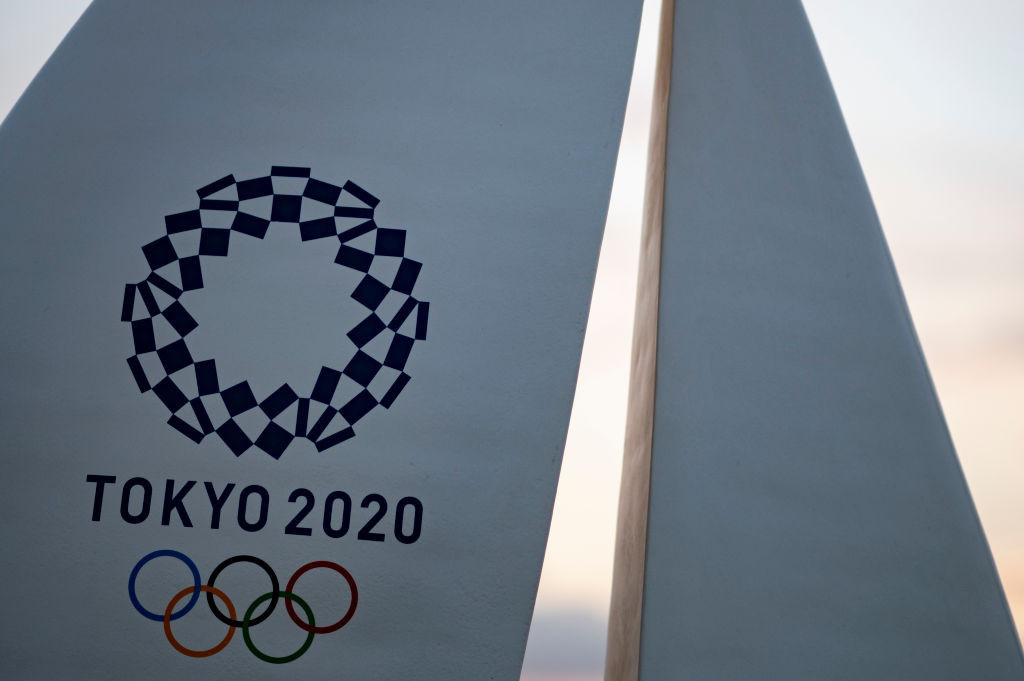 The first Chinese athletes to arrive here to compete at the postponed Olympic Games have raised concerns over insufficient COVID-19 measures at their hotel.

Chinese Sailing Association head Zhang Xiaodong told China's official state news agency Xinhua that athletes from the country have been allowed to mix with locals and tourists at their satellite accommodation in Enoshima, which he described as a "hidden danger".

"Although the teams from different countries are arranged on separate floors, local tourists still mix with Olympic athletes in the lobby and the restaurant," said Zhang, an Olympic windsurfing silver medallist at Barcelona 1992.

"It may increase potential risks of COVID-19 infections,

"We are consulting with the Organising Committee on this issue."

All facilities housing participants at Tokyo 2020 are required to enforce COVID-19 restrictions to mitigate the risk of the virus, which is widely suspected to have developed in China, spreading during the Games.

The measures include banning athletes from visiting tourist areas such as bars and restaurants, and ordering them to arrive no earlier than five days before their event and depart no later than two days after.

Athletes and officials have been told to limit their contact with others, including their compatriots in other sports, because of the COVID-19 virus.

Competitors participating in events held outside of the Japanese capital are staying in hotels that act as satellite villages.

Access to the Olympic Village in Tokyo is more restricted than at previous Games, with only authorised staff granted permission to enter.

There have been reports that a hotel in Tokyo has been separating foreigners from locals in a bid to adhere to the COVID-19 countermeasures.

The comments from the Chinese delegation in Enoshima, a small island located 95 kilometres southwest of Tokyo, are likely to cause concern within Tokyo 2020 and the International Olympic Committee (IOC), who have claimed the protocols in place will ensure the Games are "safe and secure".

China is expected to send a record number of athletes to the Games, with state media reporting the nation's team could comprise more than 400 competitors.

The majority of events at Tokyo 2020 will be staged behind closed doors after several Prefectures joined the capital in banning spectators due to fears over rising COVID-19 cases.

The Tokyo 2020 Olympics, postponed to this year due to the COVID-19 pandemic, are scheduled to open on July 23 and conclude on August 8.

The sailing is due to take place between July 25 and August 4.

"We are aware of the media report however we have not received a request from the Chinese Olympic Committee," a Tokyo 2020 spokesperson said.

"In accordance with the playbook, we will continue to ensure that the Tokyo 2020 Games are safe and secure both for participants and for the people of Japan."