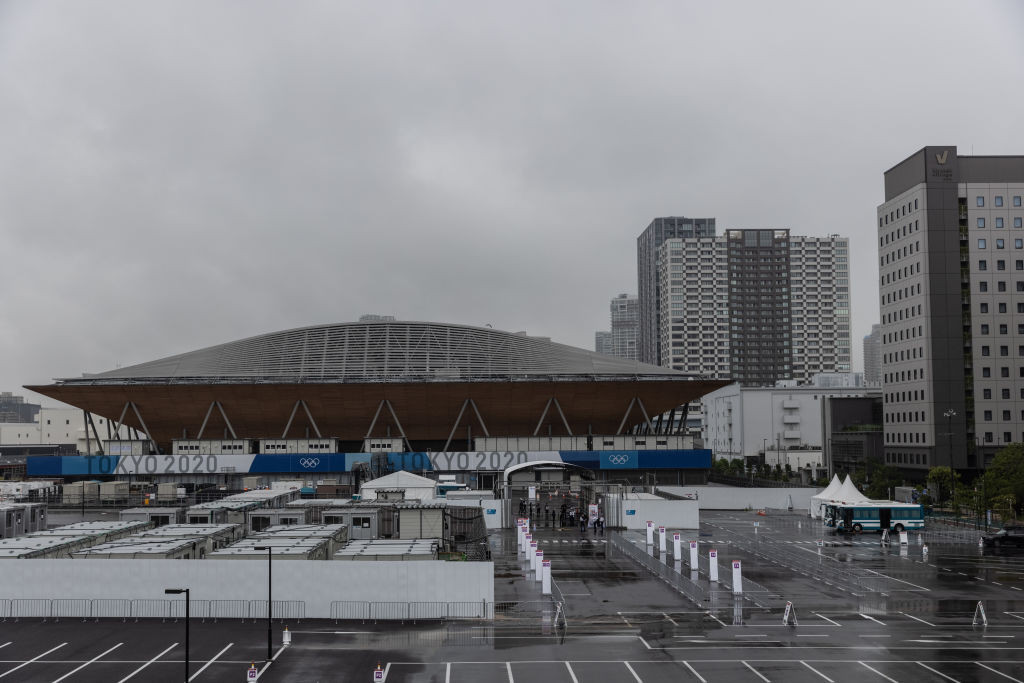 The Refugee Olympic Team that is due to compete at the postponed Olympic Games here has delayed its arrival in Tokyo after an unnamed official within the delegation tested positive for COVID-19 at its training camp in Qatar.

Members of the refugee team had completed their camp in Doha but will now remain in the Qatari capital following the positive COVID-19 test in the camp.

"The next steps will be communicated once they are decided."

Tokyo 2020 had earlier revealed a pair of contractors have tested positive for COVID-19.

Organisers confirmed one contractor in the capital and another in Chiba had returned positive tests for the virus.

The 20 have been recorded since July 1, the first day of the Olympic Games period and when the playbooks - the strict COVID-19 rules in place at the Games - became operational.

The total number of cases relating to Tokyo 2020 since the pandemic hit is 68.

At least four athletes - two from Uganda, and one from Israel and Serbia - tested positive on arrival for pre-Tokyo 2020 training camps.

A Lithuanian swimmer due to compete at the Games returned an inconclusive result before producing two negative tests for COVID-19.

The list of 20 published by Tokyo 2020 includes 14 contractors, two employees, three "Games-connected personnel" and one member of the local media.

Seven members of staff at a hotel in Hamamatsu, where several members of the Brazilian Olympic team are staying, have also tested positive.

There have not been any cases reported among the 31-strong Brazilian team which is residing at the hotel.

South Africa's rugby sevens squad for the Games has been moved to a designated quarantine hotel after a passenger on their flight to Tokyo tested positive.

The Russian Olympic Committee's women's sevens squad are also isolating after the team's masseur tested positive to the novel coronavirus.

COVID-19 concerns have dominated the build-up to the Games, due to open on July 23.

But large sections of the Japanese public have signalled their opposition to the Olympics and Paralympics going ahead, with calls for cancellation a common theme in the run-up to the Opening Ceremony.

A rise in COVID-19 cases in Tokyo prompted the Government to declare a fourth state of emergency in the capital, leading to fans being banned from almost every Olympic venue.

Just 26 competition sessions at Tokyo 2020 will be held in front of spectators.

Japan's low vaccination rate had initially added to concerns, but the country has stepped up its rollout in recent weeks.

The Tokyo 2020 Olympics are scheduled to run until August 8.