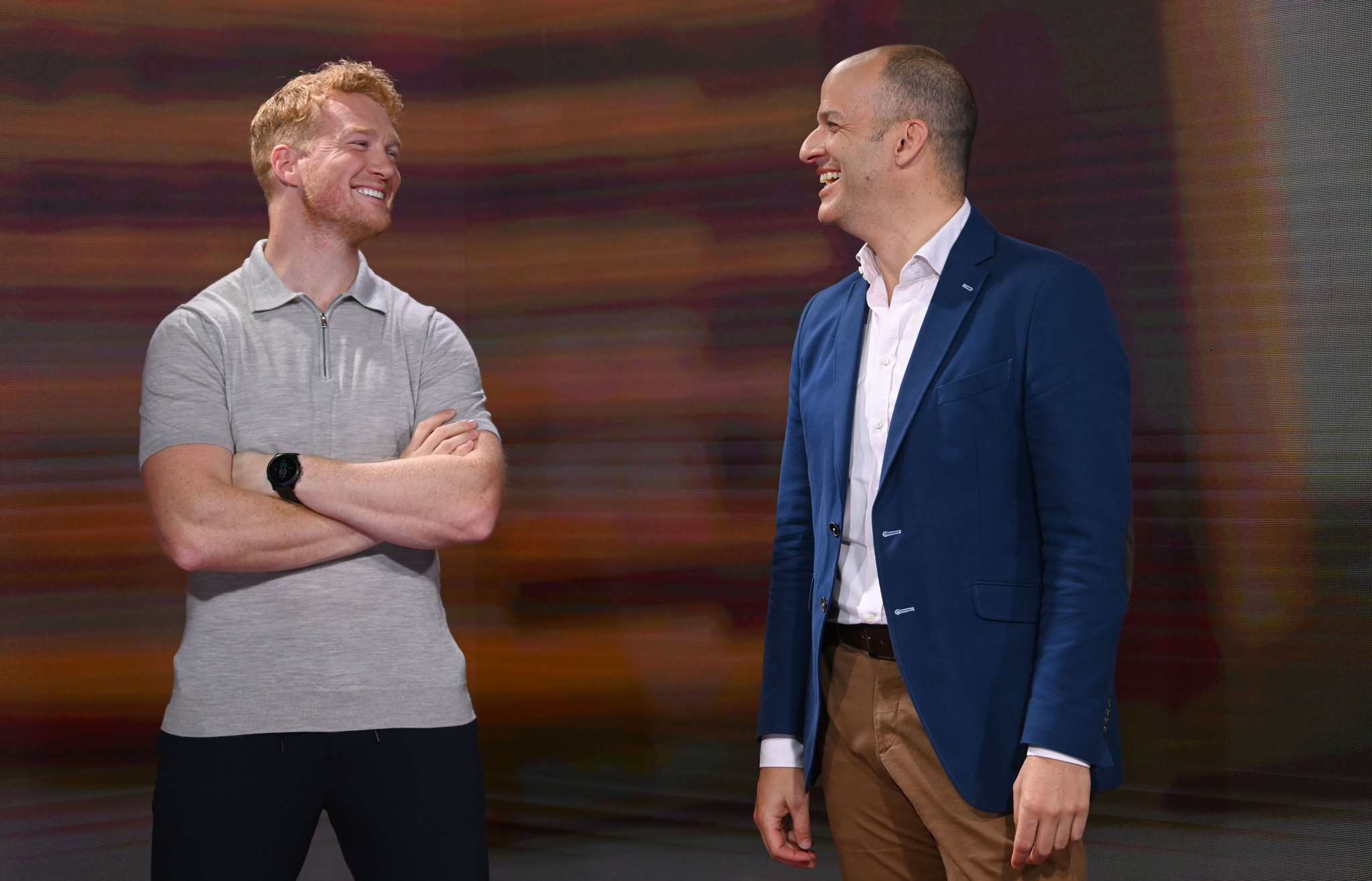 Greg Rutherford admitted COVID-19 restrictions at Tokyo 2020 could limit the Olympic experience for many athletes.

Around 18,000 athletes and officials are expected to stay in the Athletes' Village.

Competitors must arrive no earlier than five days prior to their competition and leave no later than two days after their event concludes.

"Equally as well, the athletes are going to fly in a couple of days before they compete and within 48 hours they have to be out again, so they are really not going to experience what is an amazing time."

Rutherford said that staying in the Village was a "really special time" at his three Olympics.

He said he "created friendships and bonds" with other athletes, creating a "community" where people are "all together and all there for the same reason".

Rutherford added: "It is going to be really difficult.

"I feel really sad for the athletes.

"I think they will make the best of what is a difficult situation.

"It is going to be really, really difficult for them.

"I hope that a large proportion of the athletes that make this Olympic Games have a chance again in what will be three years from now, for the next."

Rutherford flies out to Tokyo this weekend.

He will conduct interviews for Discovery+ and Eurosport as part of a huge team generating coverage for 50 countries across Europe in 19 different languages.

He will be one of 30 gold medallists involved in presenting the coverage of 6,300 sessions of sport during the Games.

Discovery President of Sports Andrew Georgiou insists the broadcasts will have a part to play in helping people overcome the pandemic.

He said: "We have seen the benefit of the Euros, being able to distract the world from talking about COVID and talking about something positive is the thing I am looking forward to most.

"As an ambition, we definitely want to make sure that these Summer Games are viewed by more people across Europe than any Summer Games in history, that’s a bold ambition and I think we are going to achieve that.

"One of the reasons we are going to achieve that is that we’ve got a really big breath of coverage.

"Discovery, Discovery+ and Eurosport are the only places right across Europe where you can watch every unmissable moment."

“The Olympics provides an awesome canvas to tell some great stories," Georgiou explained.

"There are millions of displaced people around the world.

"Telling their story and how they’ve come to be at these Games and creating a kind of home crowd support for these displaced athletes is going to be a really big ambition.

"Getting all of Europe cheering for them as their second team.

"Telling that story is going to be really cool.”

Much of the coverage will be presented from the "Cube", a futuristic augmented reality studio in West London that allows guests to be "teleported" so they appear in the same room as a presenter thousands of kilometres apart.

"This is virtual studios’ next level.

"It is quite extraordinary," Discovery head of sports production and content Scott Young claimed.

He was "teleported" to London from Tokyo for the presentation and promises "magnificent storytelling" and "content that is going to be immersive."