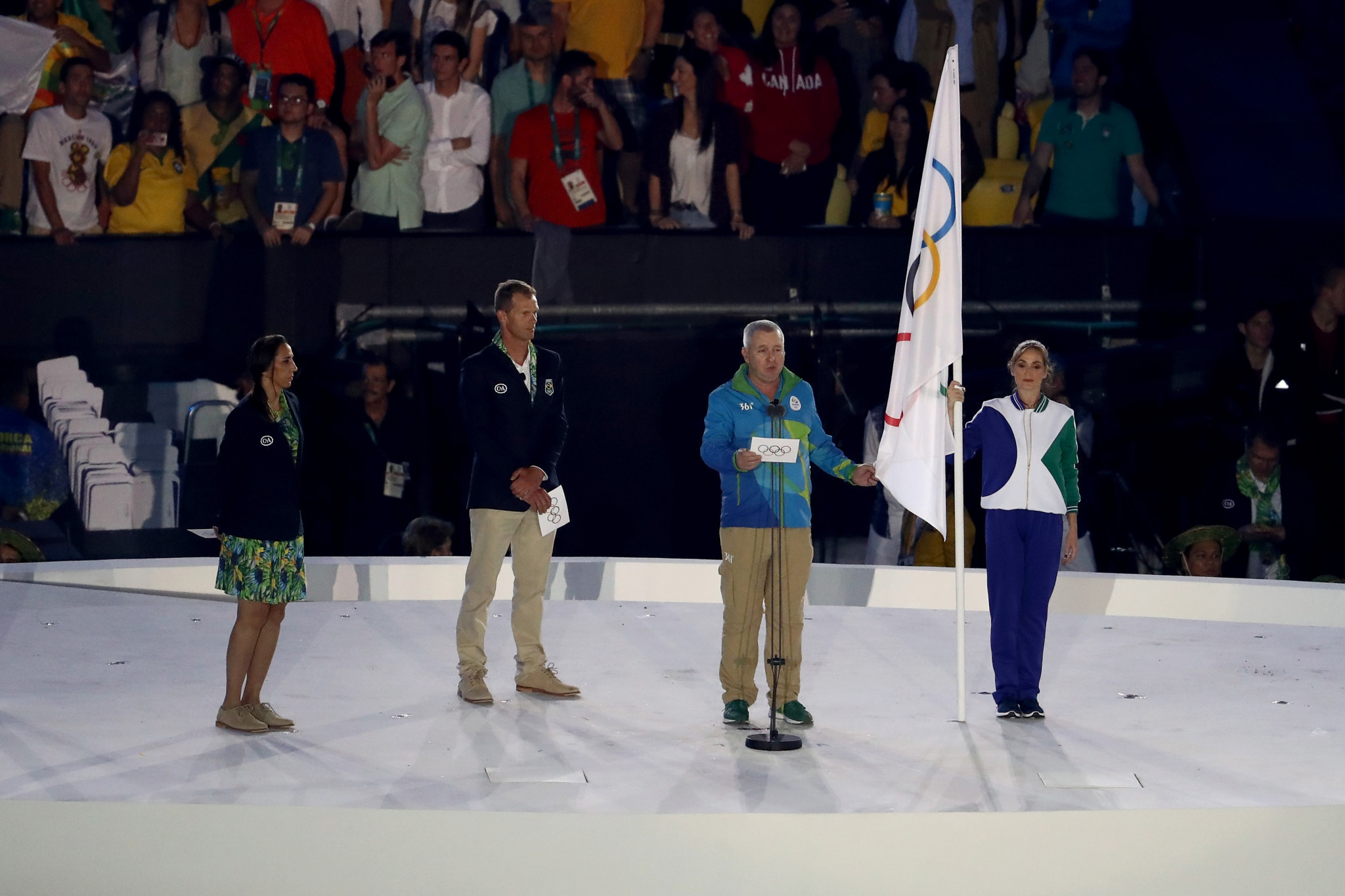 The wording of the official Olympic oath to be taken at the Opening Ceremony at Tokyo 2020 next week as been revealed in what the International Olympic Committee (IOC) are describing as a "fundamental change".

A male and female athlete drawn from the Japanese Olympic team will be joined by two coaches and two judges for the ritual as part of the drive towards gender equality as they take the oath on behalf of all competitors in the Games, due to open on July 23.

"We promise to take part in these Olympic Games, respecting and abiding by the rules and in the spirit of fair play, inclusion and equality," the oath will continue.

"Together we stand in solidarity and commit ourselves to sport without doping, without cheating, without any form of discrimination.

"We do this for the honour of our teams, in respect for the Fundamental Principles of Olympism, and to make the world a better place through sport."

The new wording of the oath has come about after a series of recommendations from the IOC Athletes’ Commission.

"We stand together to send out to the world a powerful message of equality, inclusion, solidarity, peace and respect.

"The Olympic oath-takers selected for the Olympic Games Tokyo 2020 will be fully gender equal and will take the Olympic oath on behalf of all the Olympians, judges, coaches and officials, who they represent, in the true spirit of solidarity."

The Olympic oath had first been taken 101 years ago at Antwerp 1920 when it was spoken only by Belgian fencer Victor Boin on behalf of his fellow athletes.

It had been introduced at the urging of Baron Pierre de Coubertin, the IOC President at the time.

The original words remained little changed for almost 80 years until a clause rejecting doping was introduced for Sydney 2000.

An oath for judges was not introduced until 1972 when Japanese ski jumping official Fumio Asaki did so at the Winter Olympic Games in Sapporo.

The wording for coaches was not brought in until London 2012, although it had been spoken at the 2010 Summer Youth Olympic Games in Singapore.

All three sections have been spoken together since Pyeongchang 2018.