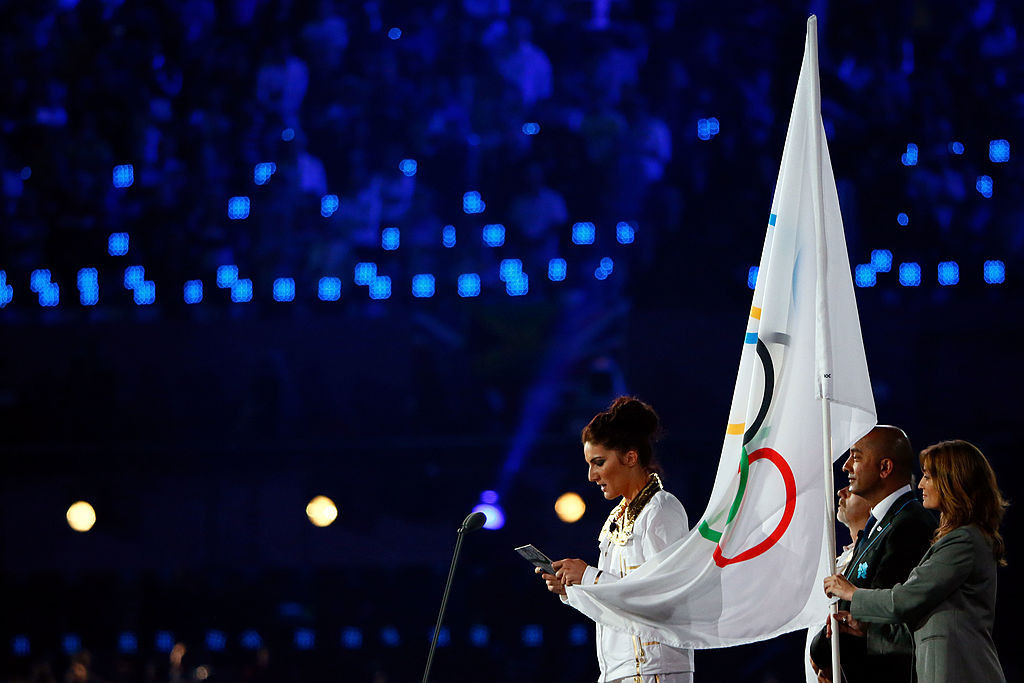 Tokyo 2020 organisers are considering having one female and one male athlete swear the Olympic Oath at the Opening Ceremony of the rescheduled Games.

Traditionally, one athlete from the host nation recites the oath on behalf of all Games participants, but having a male and female carry out the role on July 23 would be a nod to gender balance and equality recommendations set out in Olympic Agenda 2020.

This is the only previous occasion where more than one person has given the Olympic pledge of sportsmanship.

The International Olympic Committee (IOC) has called the Tokyo 2020 "the first-ever gender-balanced Olympic Games in history," with almost 49 per cent of the athletes participating due to be women.

There is also expected to be a record number of female competitors at the Tokyo 2020 Paralympics, which are scheduled from August 24 to September 5.

The idea for the oath, reported by Kyodo News, is being considered just months after Tokyo 2020 Organising Committee head Yoshiro Mori stepped down amid uproar over sexist comments he made regarding women's input in meetings.

The 83-year-old retracted the remarks and offered an apology "to anyone I have offended", but blamed the media for fanning public anger.

The IOC has encouraged National Olympic Committees to take up the option of having both a female and male flagbearer, and also decided that each of the 206 delegations should include at least one male and one female.

All three oath takers at past Olympics held in Japan have been male.

Speed skater Keiichi Suzuki took the oath at the 1972 Sapporo Winter Games and Nordic combined skier Kenji Ogiwara did so at the 1998 Nagano Winter Games.