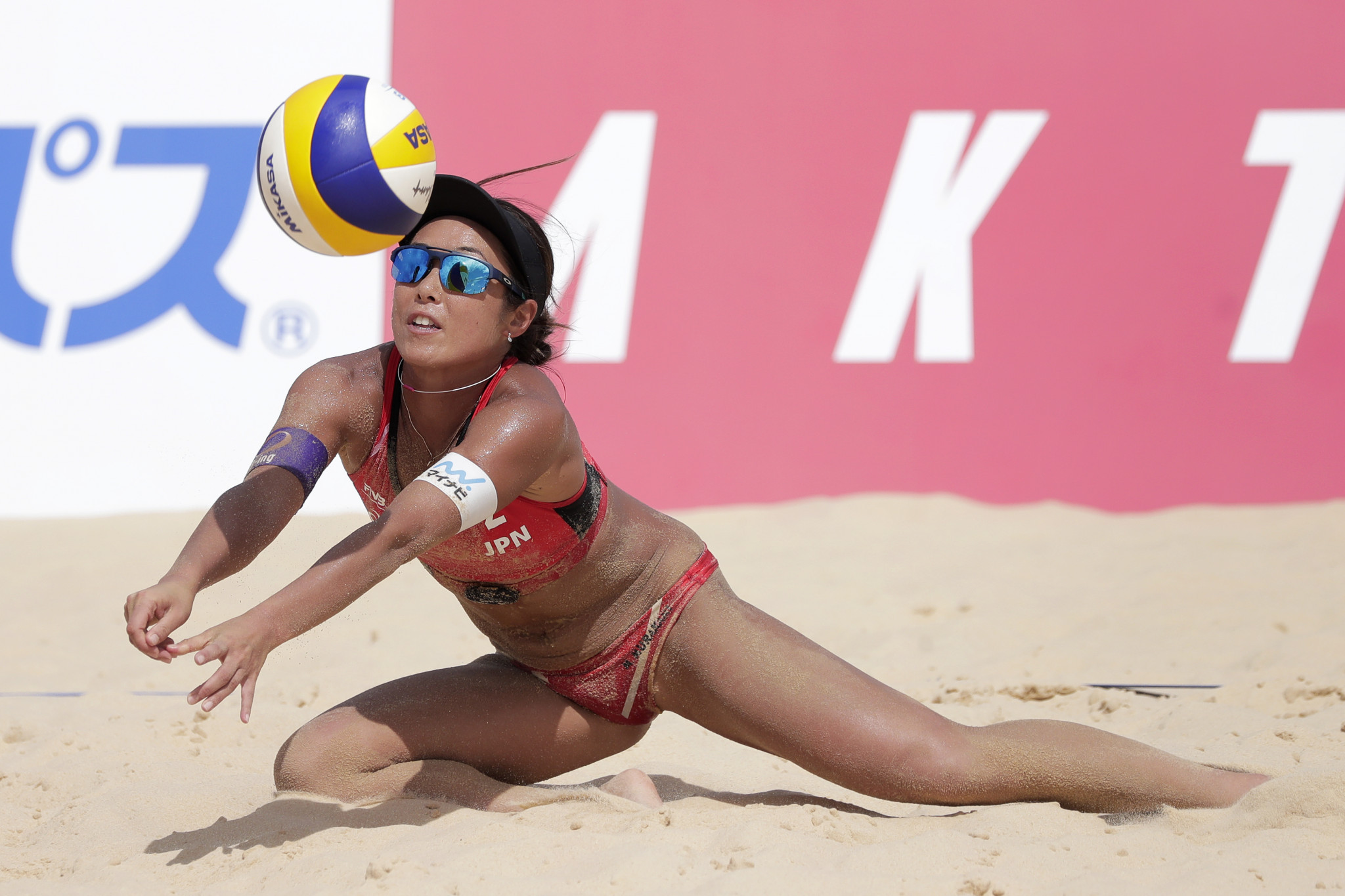 Japan’s Miki Ishii and Megumi Murakami will open the Tokyo 2020 beach volleyball competition, after organisers published the schedule for the Olympic event.

Ishii and Murakami will face the Czech Republic's Barbora Hermannova and Marketa Slukova in their opening Pool F match of the women’s tournament.

The Japanese pairing were drawn in one of six pools during the competition draw in Moscow on July 5.

Each group consists of four teams, with the top two advancing automatically into the knockout stage.

Attention will then turn to defending men’s Olympic champion Alison Cerutti, who will hope for back-to-back titles with his new partner Alvaro Filho.

The Brazilian duo were drawn into Pool D and will face Argentina’s Julian Azaad and Nicolas Capogrosso in the first match of the men’s competition.

Other highlights of the opening day will include reigning world champions Sarah Pavan and Melissa Humana-Paredes of Canada facing The Netherlands' Katja Stam and Raisa Schoon in Pool A of the women’s event.

The top two third-placed teams based on match points, set ratios and point ratios will also advance to the round of 16.

The last four third-placed teams will feature in a playoff for the final two places in the last 16.

Pool-phase matches will take place from July 24 to 31.

The knockout stage will start on August 1, with medal matches scheduled for August 6.