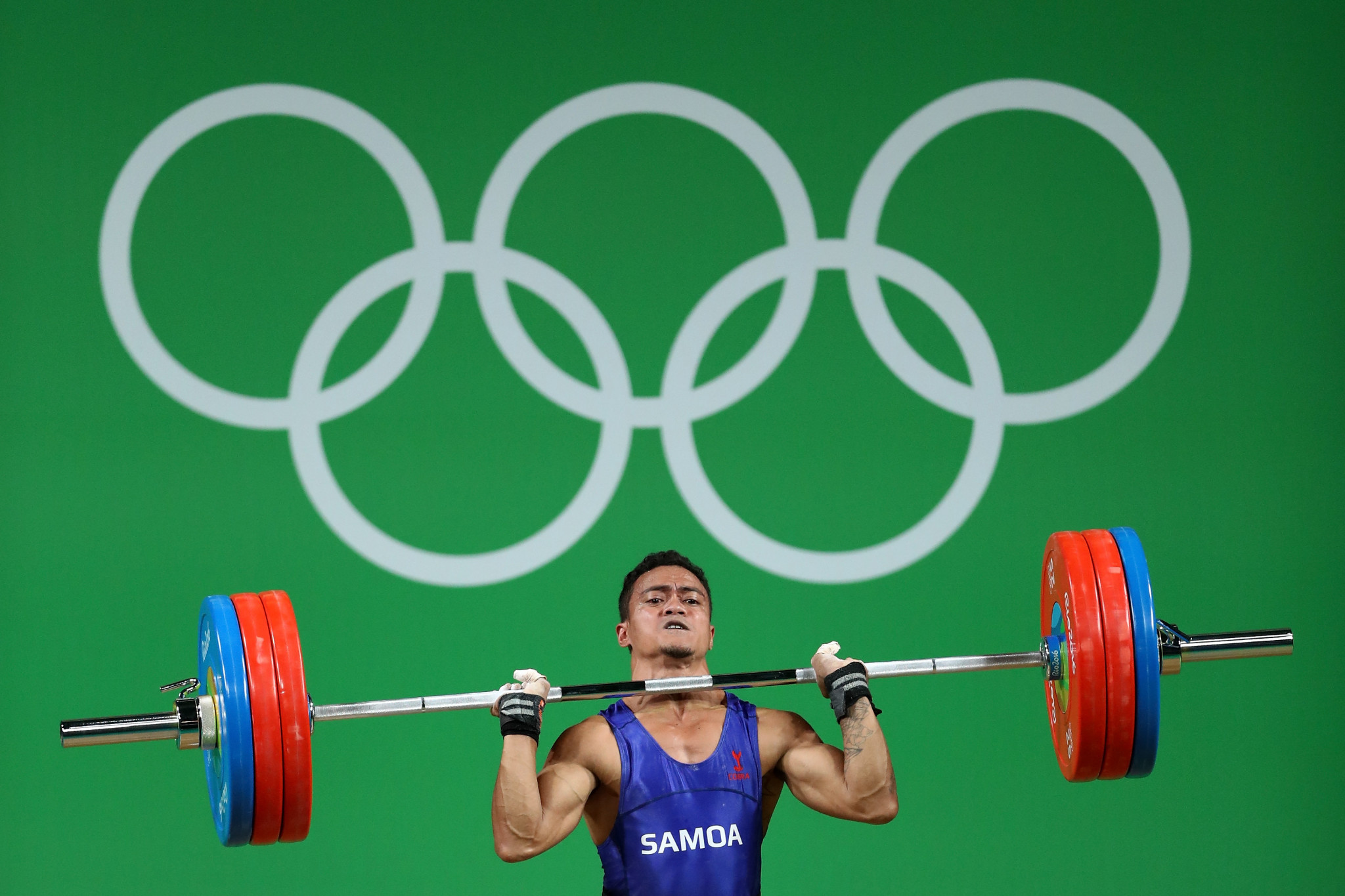 Samoa will only send overseas athletes to the Tokyo 2020 Olympic Games because of concerns over the COVID-19 pandemic, the country’s Government has announced.

The Samoa Association of Sports and National Olympic Committee (SASNOC) has confirmed the Government order has led to the withdrawal of three weightlifters from the team.

Vaipava Nevo Ioane and Don Opeloge were due to compete in the men’s 67 kilogram and 96kg events at the Games, while Iuniarra Sipaia was Samoa’s representative in the over 87kg women’s event.

The three weightlifters are based in Samoa.

Ioane had been due to compete at a second Olympic Games after representing the nation at Rio 2016.

SASANOC President Patrick Fepulea'I has issued a statement confirming the withdrawal of the three weightlifters, but said Samoa would be represented by athletes based overseas at Tokyo 2020.

"Samoa has 11 athletes who have qualified as of right to compete at the Olympic Games," the statement read.

"In addition are the coaches and the management team that would accompany these athletes.

"The team most affected by the Government decision is the weightlifting team based in Samoa.

"We only have to look to Fiji to see the impact of the virus and the need to protect our borders.

"In respect of the Government decision, SASNOC and the Samoa Weightlifting Federation are withdrawing the weightlifting team from going to the Olympic Games.

"Samoa, however, will be represented at the Olympics by our other athletes who are based overseas.

"When the Games are over, they will be heading back to their overseas bases.

"None will be returning to Samoa.

"At the same time, we are working closely with Oceania National Olympic Committee (ONOC) and the Japanese Organising Committee to ensure that the health protocols in place are followed to ensure the safety of our athletes as well as provide remote support to our team."

Samoa’s rugby sevens teams are currently stuck Dubai after reportedly failing to comply with the Samoan Government’s COVID-19 health requirements to board a repatriation flight from Dubai to New Zealand.

Daniel Leo, director of the Pacific Rugby Players Welfare group, told Reuters the teams had to wait until July 27 for the next flight due to there being only one repatriation flight per month into Samoa.

Leo said World Rugby and the United Arab Emirates Rugby Federation are offering support to the teams, who are currently in a hotel in Dubai.

The Samoan rugby team had hoped to qualify for the Olympic Games, but missed out on the final berth at the final rugby sevens qualification event in Monaco.

Samoa’s men’s team advanced to the semi-finals of the qualifier, but suffered a 31-0 loss to France.

Ireland beat France 28-19 in the final on June 20 to secure the final qualification place.

The Samoan women’s team were beaten in their qualifier by Russia, who earned one of two Tokyo 2020 spots with France securing the second.