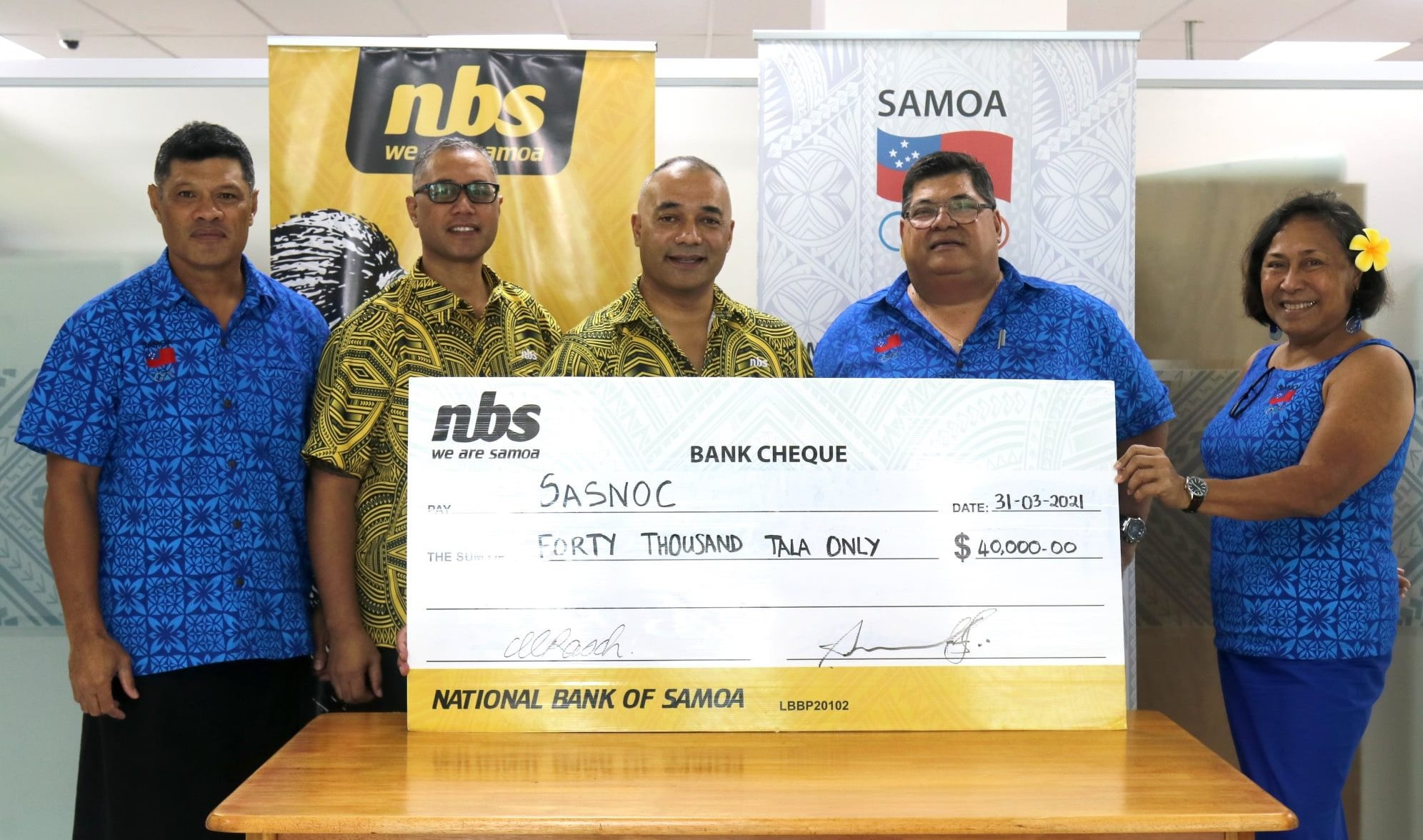 The Samoa Association of Sports and National Olympic Committee (SASNOC) has partnered with the National Bank of Samoa (NBS) to support elite athletes' preparations for multi-sport events such as the Olympic Games.

The SASNOC says the funds will support preparations for the Tokyo 2020 Olympics, Birmingham 2022 Commonwealth Games and Solomon Islands 2023 Pacific Games.

The money could also be used in advance of youth events.

Samoa sent eight athletes to the Rio 2016 Olympics, while the nation's sole medal at the Games came at Beijing 2008 via weightlifter Ele Opeloge.

Vaipava Ioane and Don Opeloge are also expected to take part in the weightlifting competition, although the qualification process has not yet been finalised.