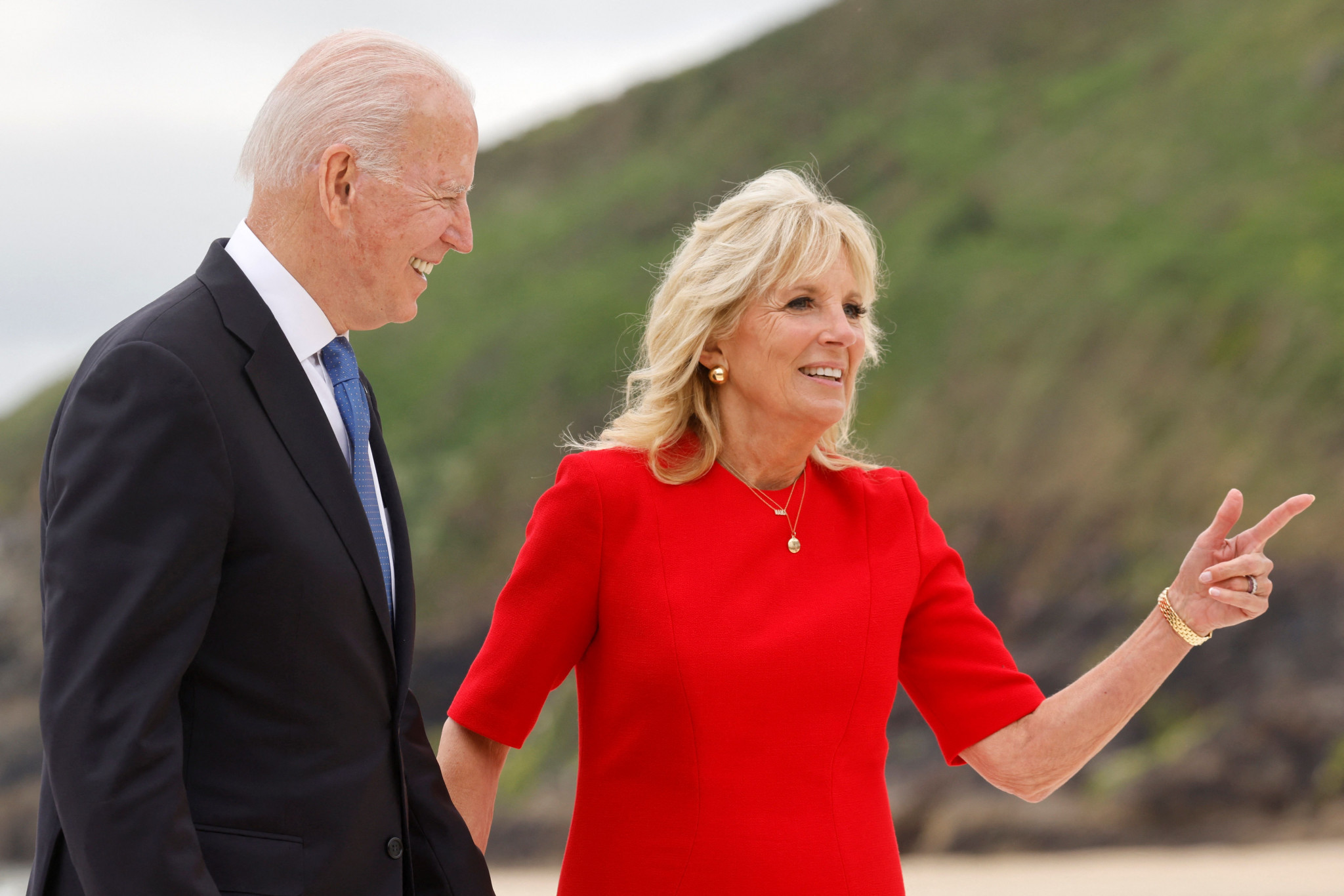 First Lady Jill Biden is expected to represent the United States at the Opening Ceremony of the rearranged Olympic Games in Tokyo next month, it has been reported.

According to reports in the US and Japan, the White House and the Government in Tokyo are coordinating her visit and are planning on arranging her meeting with Japan's Prime Minister Yoshihide Suga.

US President Joe Biden himself will not be attending the Opening Ceremony on July 23.

Biden made her diplomatic "debut" earlier this month when she accompanied her husband at the Group of Seven summit in England.

The Bidens met with United Kingdom Prime Minister Boris Johnson and his wife and other leaders.

The US Government sent then Vice-President Mike Pence to the 2018 Winter Olympics in Pyeongchang in South Korea.

John Kerry, Secretary of State under Barack Obama, represented the US Government at the Opening Ceremony of Rio 2016.

There is a precedent for the First Lady representing her husband at an Olympic Games Opening Ceremony.

With Japan discouraging countries sending large Government delegations to Tokyo 2020 to try to minimise the risk of the spread of COVID-19, it is unclear how many world leaders will be represented at the Opening Ceremony.

But French President Emmanuel Macron, whose country is due to host the 2024 Olympic and Paralympic Games in Paris, has expressed his intentions to attend.