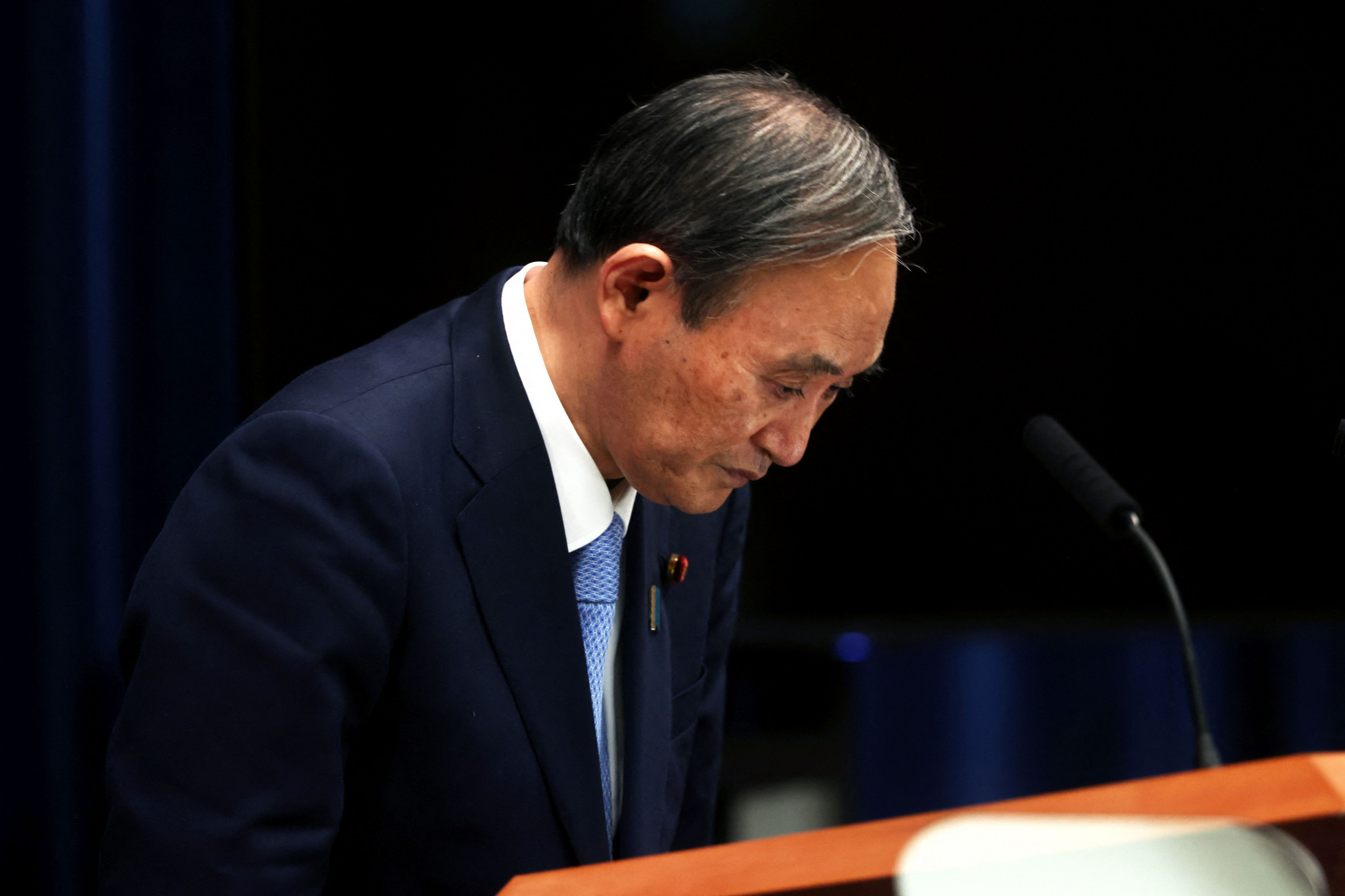 Japanese Prime Minister Yoshihide Suga will not hold a reception for foreign dignitaries on the day of the Tokyo 2020 Opening Ceremony as part of efforts to reduce the risks around COVID-19.

"We will not basically do [an event] where people gather and that involves eating and drinking from the viewpoint of infection prevention," Marukawa said at a media conference, according to Kyodo News.

The reception would largely have featured foreign dignitaries, with world leaders potentially attending the Games.

It was confirmed last month that French President Emmanuel Macron plans to attend the Opening Ceremony of the rescheduled Games on July 23.

France’s capital Paris will host the 2024 Olympic and Paralympic Games, with a handover scheduled to take place during the Closing Ceremony.

Suga confirmed earlier this year that United States President Joe Biden had been invited to attend the Games.

It remains unclear whether Biden himself will attend.

Japanese reports in March indicated that Governments wishing to attend Tokyo 2020 were requested to limit the size their number of accompanying staff to 11 people.

Sports Ministers were able to have five members of staff each, it was claimed.

The decision not to hold a reception comes amid surveys in the host nation, which have highlighted public opposition to the Games taking place.

Overseas fans have been banned from attending the Olympics and Paralympics to reduce the risk of spreading COVID-19.

A decision on the presence of Japanese spectators is expected to be made later this month, with state-of-emergency measures in 10 areas including Tokyo set to expire on June 20 - although it is possible that they are extended.

The number of Olympic Games visitors from abroad has been reduced to 59,000, compared to the expected 180,000 from last year.

Tokyo reported 472 new coronavirus cases in the past 24 hours, with Japan registering 1,198 in total today.

Japan is expected to be added to the European Union’s safe travel list in the coming days, amid falling cases in the country.

Agreement was reportedly reached yesterday, with Japan set to be one of few nations able to travel to the European Union for non-essential travel.