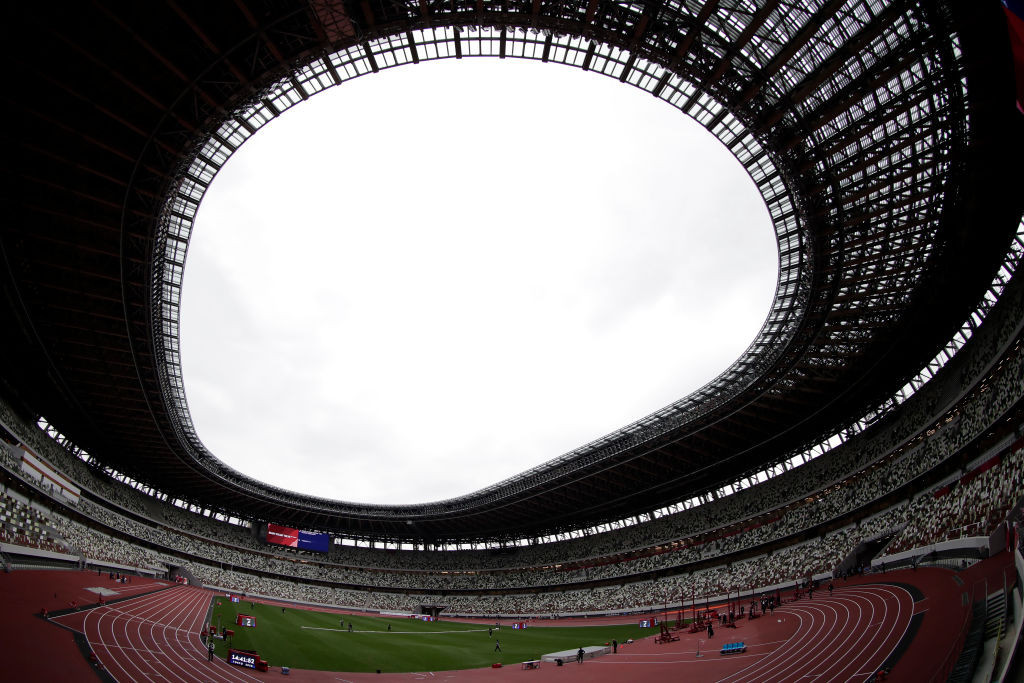 Organisers of the delayed Olympic Games in Tokyo are reportedly considering allowing 20,000 people to attend the Opening Ceremony on July 23.

According to Kyodo News, the spectator cap for the Ceremony at the National Stadium would include ticket holders and Games officials.

A decision on whether fans will be able to attend events at the Olympics and Paralympics, pushed back to this year because of the COVID-19 pandemic, is due to be made tomorrow.

Tokyo 2020 organisers are facing pressure to stage Games behind closed doors due to concerns that the event could increase the risk of spreading COVID-19.

It is expected that some form of cap will be placed on spectators and Japanese officials have refused to rule out holding the Games without domestic fans.

Overseas fans have already been barred from attending the Games - a decision which Tokyo 2020 President Seiko Hashimoto described as "very painful".

Japan's Chief Cabinet Secretary Katsunobu Kato has warned the Government will consider barring all fans if the coronavirus situation in the host country worsens.

"If we see an increase in the number of coronavirus infections, the basic rule is to take the necessary measures and deal with the Olympics in the same way as other events," Kato said, according to Kyodo.

The decision has raised the prospect of domestic spectators being permitted at the Olympic and Paralympics, but medical experts have continued to call for them to be banned if there are signs of a rise in COVID-19 cases.

They also claim venues should be restricted to the local community in controlled groups.

Several polls carried out in Japan have underlined public opposition, while a new online survey has found that more than 60 percent of companies across the host nation are reluctant to have the Olympics and Paralympics staged this year.

Cases have been declining in recent weeks in Japan, while the International Olympic Committee, facing criticism for proceeding with the Games despite the pandemic, has claimed more than 80 per cent of people inside the Athletes' Village will either have been vaccinated or be in the process of inoculation in time for the event.