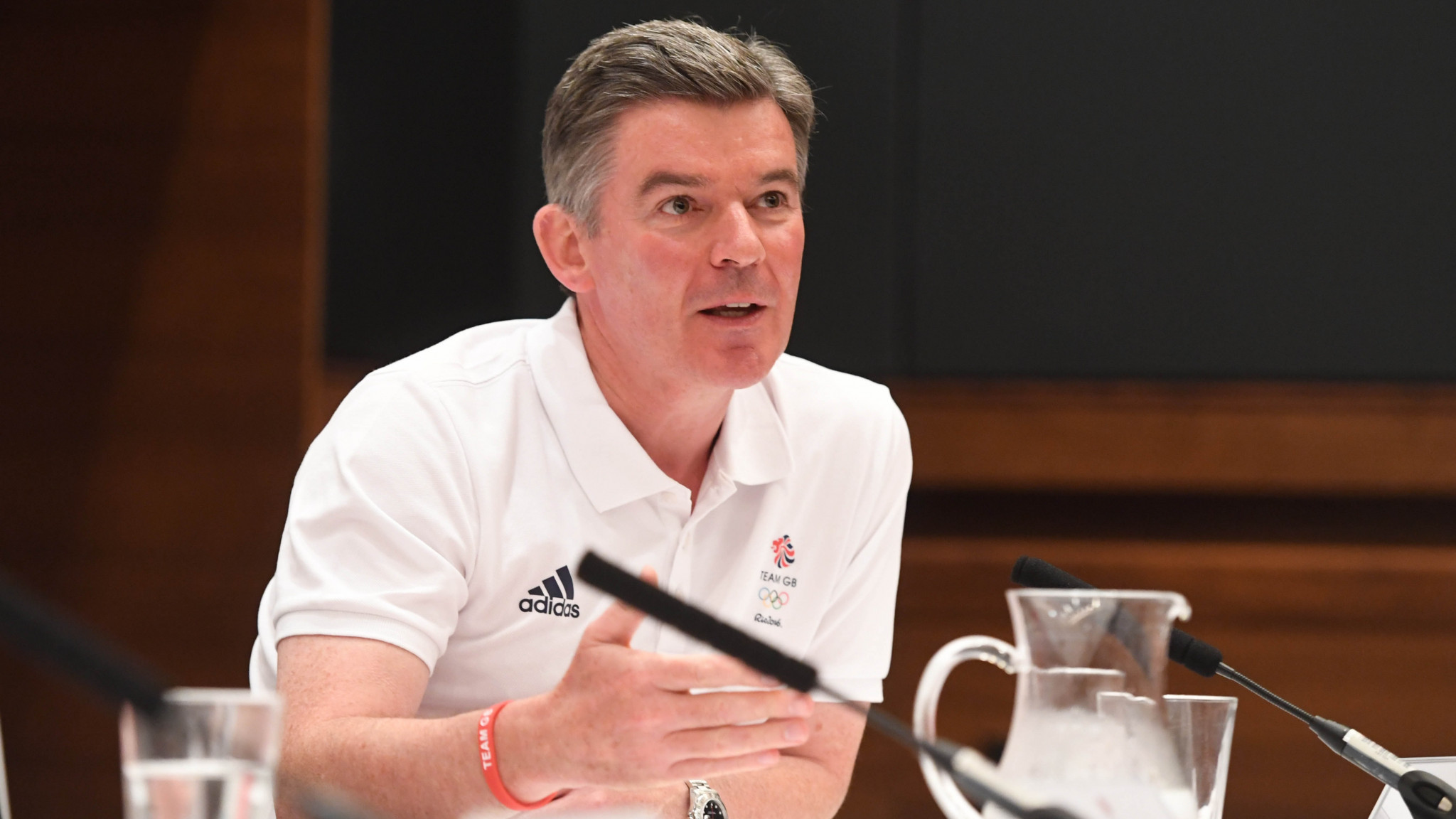 Team GB have tried to reassure Tokyo 2020 that it will be safe for them to compete at next month’s Olympic Games after it was revealed that Japan is considering adding Britain to its red list of countries due to an increase in the number of COVID-19 cases there.

Team GB have announced that so far 86 per cent of Britain’s 300-plus team due to compete in the Japanese capital have received at least one dose of a vaccine.

In a letter to Seiko Hashimoto, the President of Tokyo 2020, British Olympic Association (BOA) chairman Sir Hugh Robertson wrote that Team GB athletes and staff were "doing everything possible to minimise any risk to the people of Japan" in the lead-up to the Olympic Games.

Sir Hugh also promised the hosts that the BOA would "do everything we can to get the entire team fully vaccinated before we depart for Japan".

There has been growing speculation that Britain is among 10 countries that Japan is preparing to include on a red list that it considers potentially dangerous because of new COVID-19 variants.

Tokyo is still officially under a state of emergency even though the Olympics are due to open on July 23 and the percentage of Japanese citizens who have been vaccinated is still only in single figures.

Over 76 per cent of the adult population of the United Kingdom have received the first dose of the vaccine, and over 53 per cent have had both.

But infections of COVID-19 are currently increasing again in the UK due to a variant first identified in India taking a grip.

The UK reported 6,048 more coronavirus cases yesterday and 13 COVID-related deaths in the latest 24-hour period, according to Government data.

More than 128,000 people have now died of coronavirus in the UK.

"It’s our priority to protect not only the health of our athletes and wider delegation, but our hosts in Tokyo," BOA chief executive Andy Anson said.

"Our relationships in Japan are incredibly important to us and we would not do anything to jeopardise them, to the extent that we are going over-and-above the Playbook requirements with our testing and isolation protocols.

"Everyone will undergo a PCR (polymerase chain reaction) test 14 days prior to travel and regular lateral flow tests thereafter, as we also shield ourselves for the final build-up to the Games.

"That will mean avoiding close contacts or going to crowded or indoor spaces.

"We’ll then take two PCR tests within 96 hours of travel, before a final test on the day of departure.

"We’re doing all we can, and more than we need to, to ensure our delegation is Covid free upon arrival in Japan."

Other countries that Japan is reportedly considering adding to its red list are Afghanistan, Bangladesh, India, Malaysia, Maldives, Nepal, Pakistan and Vietnam.

"We have not officially been made aware of any further restrictions facing the British delegation over and above that of the current Playbook," a BOA spokesman told insidethegames.

A spokesperson for the International Olympic Committee, meanwhile, told insidethegames that a report in the Malaysian media that athletes from the countries added to a red list would have to quarantine for 14 days upon arrival in Japan was incorrect.