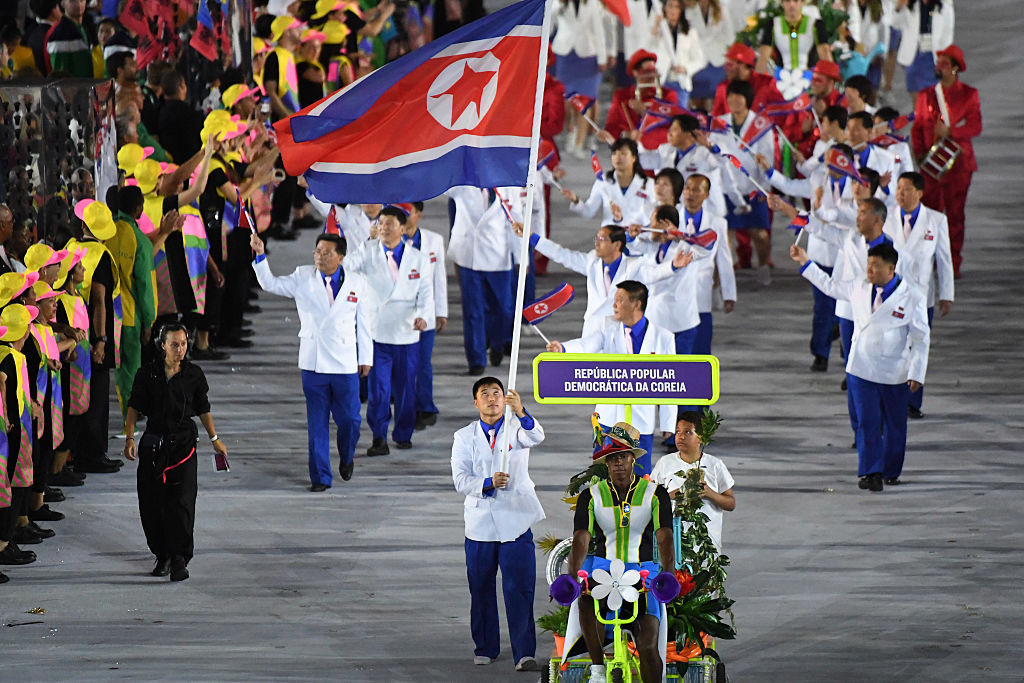 The International Olympic Committee (IOC) has told International Federations to reallocate North Korea's places at Tokyo 2020 following the country's decision to withdraw from the Games.

North Korea in April announced it would not attend the delayed Tokyo 2020 Olympics, citing concerns over the COVID-19 pandemic.

The Olympic Committee of the Democratic People's Republic of Korea in the reclusive country did not officially inform the IOC of its decision, made during its General Assembly.

"The problem was they did not inform us officially," said IOC director of Olympic Solidarity and NOC relations James McLeod.

"We had a lot of ongoing discussions on reasons and to offer them as many assurances as possible."

The IOC said after its latest Executive Board meeting today that quota places earned by North Korea would go to the athletes who are next in line in each sport.

At least 10 Olympic berths are set to be redistributed.

"We would like 206 National Olympic Committees to take part in the Games," Macleod said.

"It got to the point where we had to make a decision on the reallocation of the qualified places because we didn’t want to jeopardise those places for other athletes that were waiting for that."

In 2017, Kim Jong-un fired missiles over Japan and another launch into the sea last month again raised fears about the country's weapons expansion.

North Korea's decision to withdraw came less than a week after South Korean capital Seoul announced it had submitted a joint bid with the North for the 2032 Games to the IOC.

The IOC is set to award the 2032 Games to Brisbane after installing the Australian bid as its preferred candidate.

A unified team took part in the women's ice hockey tournament and the two countries marched together at the Opening and Closing Ceremonies under a joint flag.