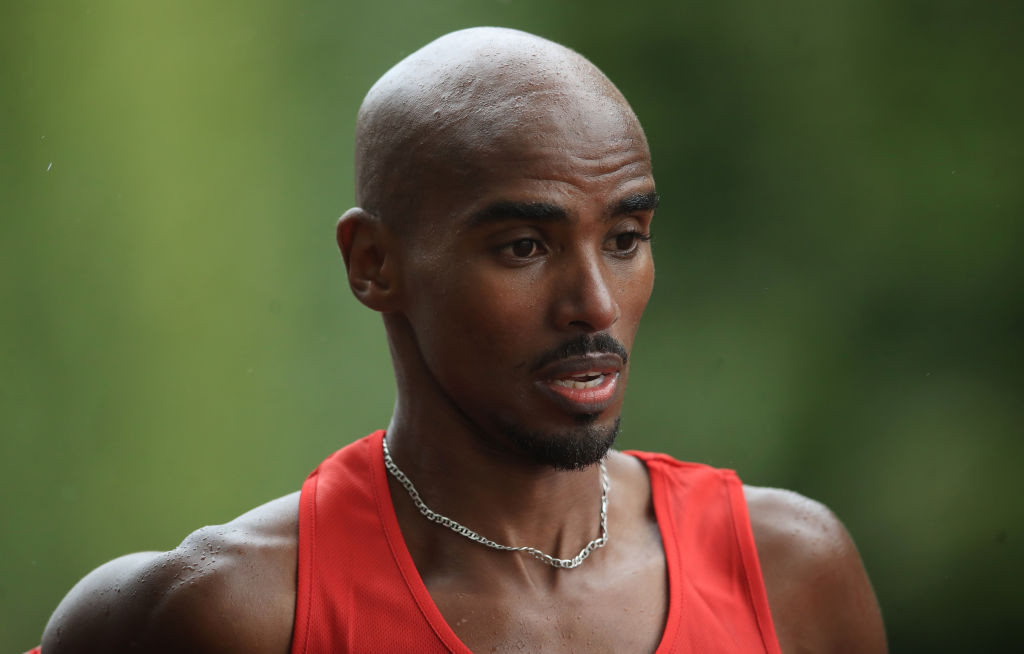 The event was originally due to be part of the Night of 10,000m PBs in Highgate that was cancelled in January, but in March it was announced that the University of Birmingham athletics track would step in to host European Athletics’ annual showcase.

The top two finishers in the British trials will secure automatic qualification for Tokyo assuming they have the qualifying time.

While Sir Mo is the high-profile British performer, two fellow countrymen have already secured the Olympic qualifying standard in recent months, namely Marc Scott and Sam Atkin, both of whom are based in the United States.

Like Farah, Jake Smith will be chasing the Olympic 10,000m qualifying time following some outstanding road performances in recent weeks.

Smith created headlines in April when he won the Cheshire Marathon in 2 hours 11min 00sec despite only being recruited as a pacemaker.

The biggest threats to the British contingent from an individual perspective will be provided by France’s Morhad Amdouni and Bashir Abdi from Belgium, the 10,000m gold and silver medallists from the Berlin 2018 European Athletics Championships.

The European 10,000m Cup record could come under threat tomorrow.

A field of 45 is entered for the women’s European Cup and British trial, which precedes the men’s race, with the Tokyo 2020 qualifying mark being 31:25.00.

The British women’s team includes Eilish McColgan, who has already run 30:58.94 this season, and two athletes who have missed the qualifier by fractions earlier this year in Jessica Judd, who ran 31:25.98, and Amy-Eloise Markovc, who clocked 31:25.91.

On paper the closest challengers to the top British women look likely to be Germany’s Miriam Dattke, who has run 31:33.77 this season, and Israel’s Selamawit Teferi, who has clocked 31:43.72.