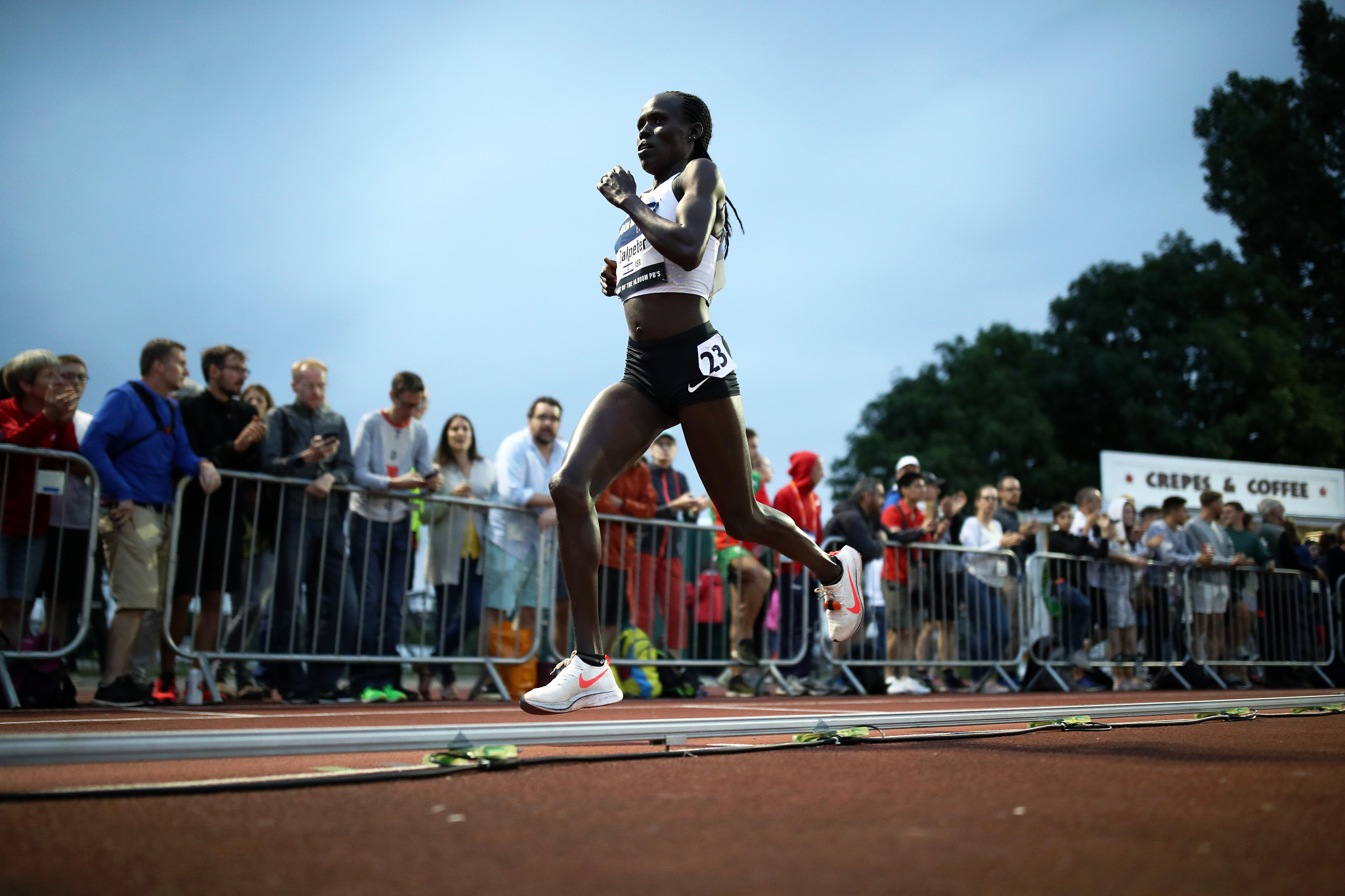 The European 10,000 Metres Cup has been scheduled to stay in London in 2021, with athletes due to seek qualifying times for the Tokyo 2020 Olympics.

Held at Parliament Hill at Highgate, the European Cup serves as the British Trials and is also used by other nations as part of its selection for the Games.

Due to be held on June 5 next year, it is scheduled to be the third edition and is run in conjunction with the "Night of the 10,000m PBs" which has existed since 2013 and has long been a showcase event for British long-distance runners.

It was first staged as the Olympic Trials for the distance for Britain before Rio 2016, before the European Cup was added in 2018 as part of the programme.

The first edition of the European 10,000m Cup was held in 1997 in Barakaldo in Spain, with Britain first hosting in 2018 when the event came to London.

Due to the COVID-19 pandemic, the 2020 edition was cancelled, but the 2021 event will still act as an Olympic qualifier for Tokyo 2020 after the Games were also moved back to next year.

"Since 2018 our collaboration with the Night of the 10,000m PBs and British Athletics has been mutually beneficial and we are all looking forward to returning to London next year," said interim European Athletics President Dobromir Karamarinov.

"This is a hugely important event not only for elite distance runners across Europe but also for the local running community who are the backbone of this event."

"Working with Ben and his team is great fun and the creative edge they bring to this event is very much appreciated by European Athletics and we are all looking forward to the delivery of another world class event next year," she said.

"The Night of the 10,000m PBs is a firm favourite among British fans and we have also received wonderful feedback from many athletes who took part in the European 10,000m Cup."

The top three women in the A race last year achieved the Olympic qualifying standard of 31min 25sec.