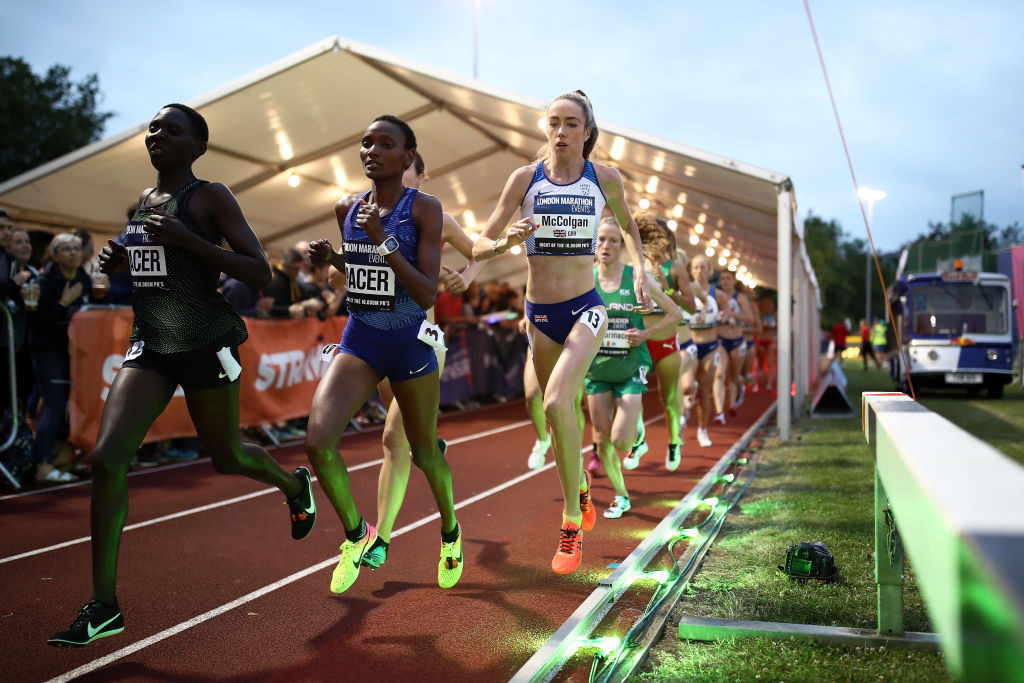 The University of Birmingham athletics track will host European 10,000 metres Cup - incorporating the British Athletics 10,000m Championships that will serve as the Tokyo 2020 Olympic trials - on June 5.

This follows January’s cancellation of the Night of 10,000m PBs in Highgate, which was to have included the event.

The European Cup serves as the British trials and is also used by other nations as part of its selection for the Games.

"Following consultation with athletes and coaches, as well as other key stakeholders, it is fantastic news that we can host a COVID-19 secure environment for this summer’s event," said Kate Brazier, competitions and events director at British Athletics.

For reasons of safety during the current pandemic, entries for the British 10,000m Championships will be via invitation only.

"We are pleased we have been able to work with British Athletics to find an alternative venue for the 2021 European 10,000m Cup and we want to thank the University of Birmingham for stepping forward at this late stage," European Athletics Interim President Dobromir Karamarinov said.

“The European 10,000m Cup is one of the most prestigious and long-running fixtures on the European calendar.

"This year’s event will have an even greater significance as it also serves as an excellent opportunity for athletes aiming to qualify for the Tokyo Olympics later this summer.

"The fact the European 10,000m Cup also incorporates the British Championships and Olympic Trials will only help to raise the profile of the event."

Andy Alford, director of sport at the University of Birmingham, added: "We thank British Athletics and European Athletics for selecting us to host this event in testing times.

"With the University of Birmingham already set to host two sport events and the main athlete village for next year's Commonwealth Games it is great to have been selected for another world class event this summer."