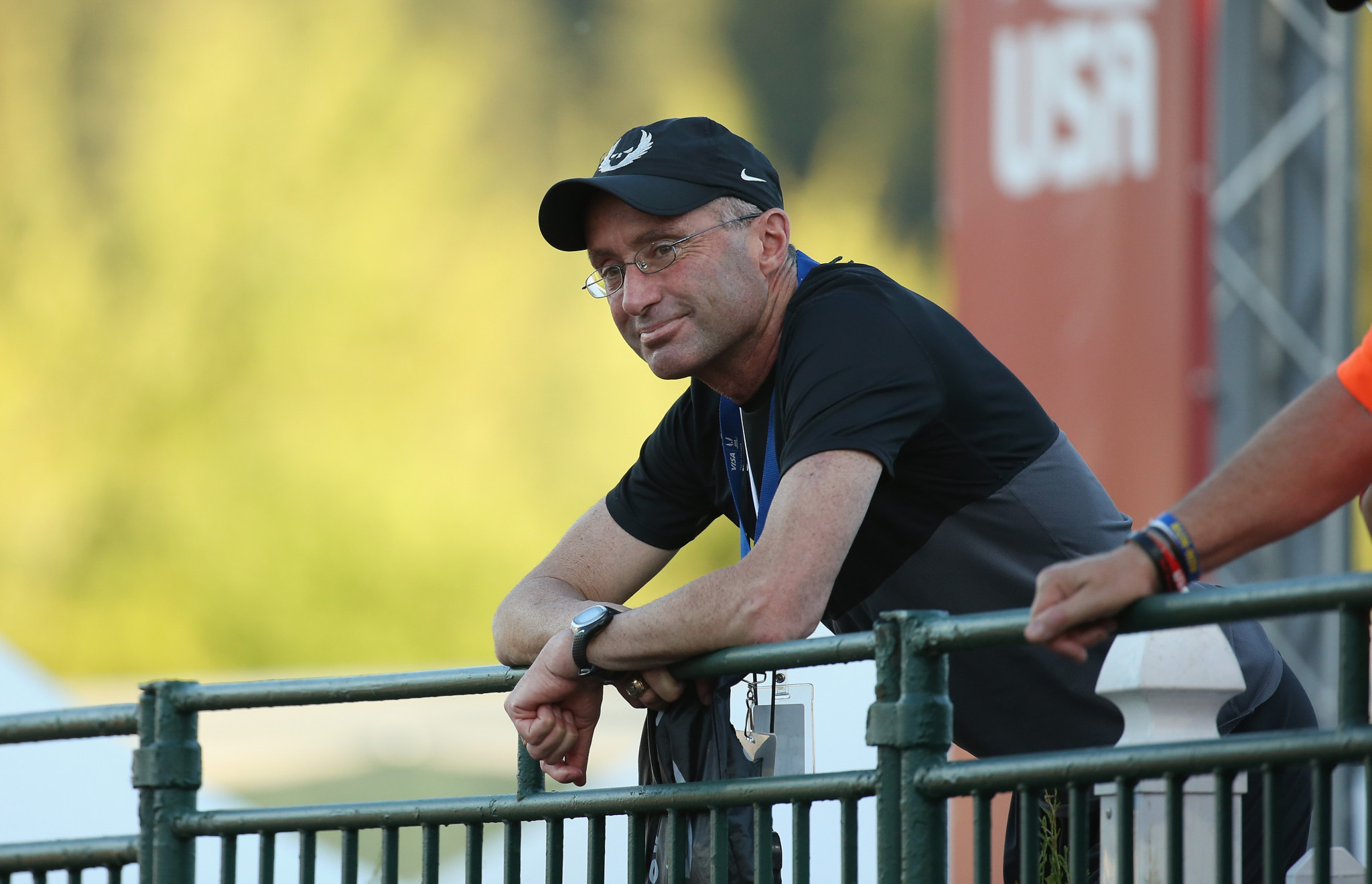 Alberto Salazar's appeal against his four-year suspension at the Court of Arbitration for Sport (CAS) is set to be heard today after it was postponed from November due to the COVID-19 pandemic.

The CAS had been due to hear the appeals of disgraced athletics coach and doctor Jeffrey Brown in November, but proceedings were pushed back owing to the complications arising from the global health crisis.

Their appeals will now be considered from today until March 12.

Salazar and Brown were given a four-year ban in 2019 following a six-year investigation conducted by the United States Anti-Doping Agency (USADA).

The 62-year-old Salazar was banned for "orchestrating and facilitating prohibited doping conduct" as head coach of the Nike Oregon Project (NOP), a camp designed primarily to develop US endurance athletes and which was shut down after his suspension.

Brown was a paid consultant endocrinologist for NOP on performance enhancement and served as a physician for numerous athletes in the training programme.

Salazar and Brown have both denied wrongdoing.

The exact location of the CAS hearings is not yet known, but proceedings are likely to be a mix of in-person and virtual as has occurred for other cases during the pandemic.

No athletes have been charged with any offences related to Salazar and Brown, although the World Anti-Doping Agency (WADA) has promised to investigate those coached by the former.