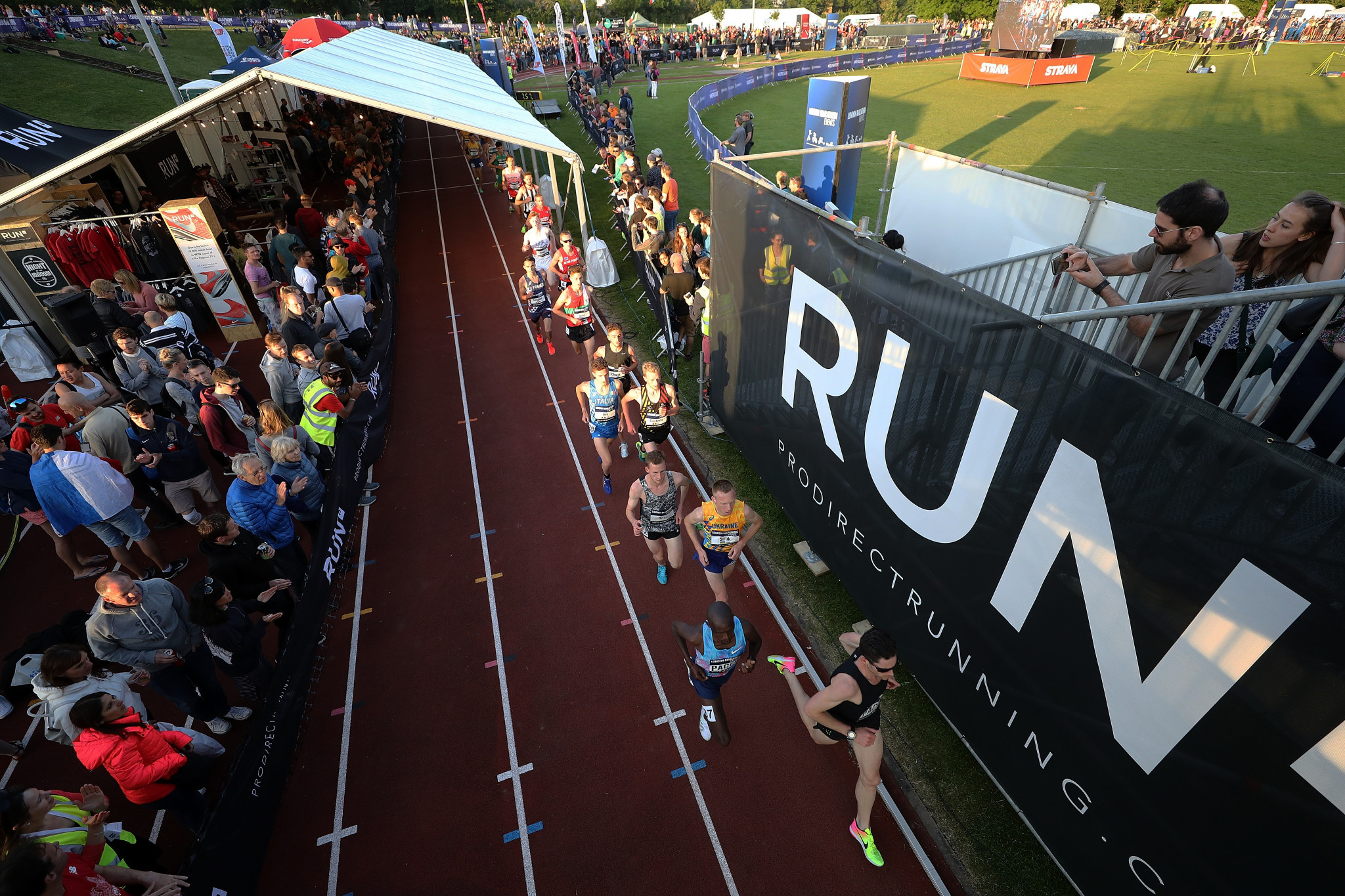 The European 10,000 metres Cup, hugely successful in its London staging this year, will remain in the British capital until 2020.

European Athletics has extended a contract with British Athletics and Highgate Harriers which will keep the event in the city as part of the "Night of the 10,000m PBs" for two more years.

The Cup was staged for the first time in conjunction with the same event on May 19 this year, at the historic Parliament Hill Athletics Track in Highgate.

The Night of the 10,000m PBs, which aims to promote distance running at club and national level in Great Britain and showcase 10,000m running in an exciting format, has become one of the most popular fixtures on the British athletics calendar since its inception in 2013.

The event has expanded in stature over the last six editions, staging the British Olympic trials in 2016 and the World Championships trials in 2017, before playing host to the European 10,000m Cup this year.

The free-to-attend event features live music and DJs as well as the trademark 60m beer tent along the back straight where fans can watch the races unfold while enjoying the hospitality.

The organisers added another unique vantage point this year with a pedestrian footbridge spanning the home straight of the eight-lane track.

Both winning times were the fastest times set by European athletes in 2018.

The annual event has attracted many all-time greats of distance running with past winners including global champions Paula Radcliffe and Mo Farah from Great Britain, Fernanda Ribeiro from Portugal and Dieter Baumann from Germany.

"We are very pleased to extend the contract with British Athletics and Highgate Harriers which keeps the European 10,000m Cup in London for another two years," said European Athletics President Svein Arne Hansen.

"After attending the Night of the 10,000m PBs this year, I can say this is absolutely the right decision and I am sure the collaboration will continue to be mutually beneficial.

"The organisers are clearly doing a lot of things right in terms of both race organisation and event presentation and should be an example for others to follow.

"It was great to see - and to speak to - so many enthusiastic and passionate fans and I'm sure the next two years will be no different.

"I was elected on a manifesto which was entitled 'Leading Change' and we are always willing to support new competition formats which makes athletics more attractive.

"The Night of the 10,000m PBs has highlighted the demand for high quality 10,000m races in Europe and the grassroots element reflects very strongly on European Athletics' 'Your Sport for Life' mission statement."

British Athletics' major event director Cherry Alexander said on the extension of the partnership: "Great Britain has a rich history of both producing endurance athletes of the highest order and hosting great international events, so we are proud to be partnering with European Athletics once again to keep the European 10,0000m Cup in Highgate through until 2020."