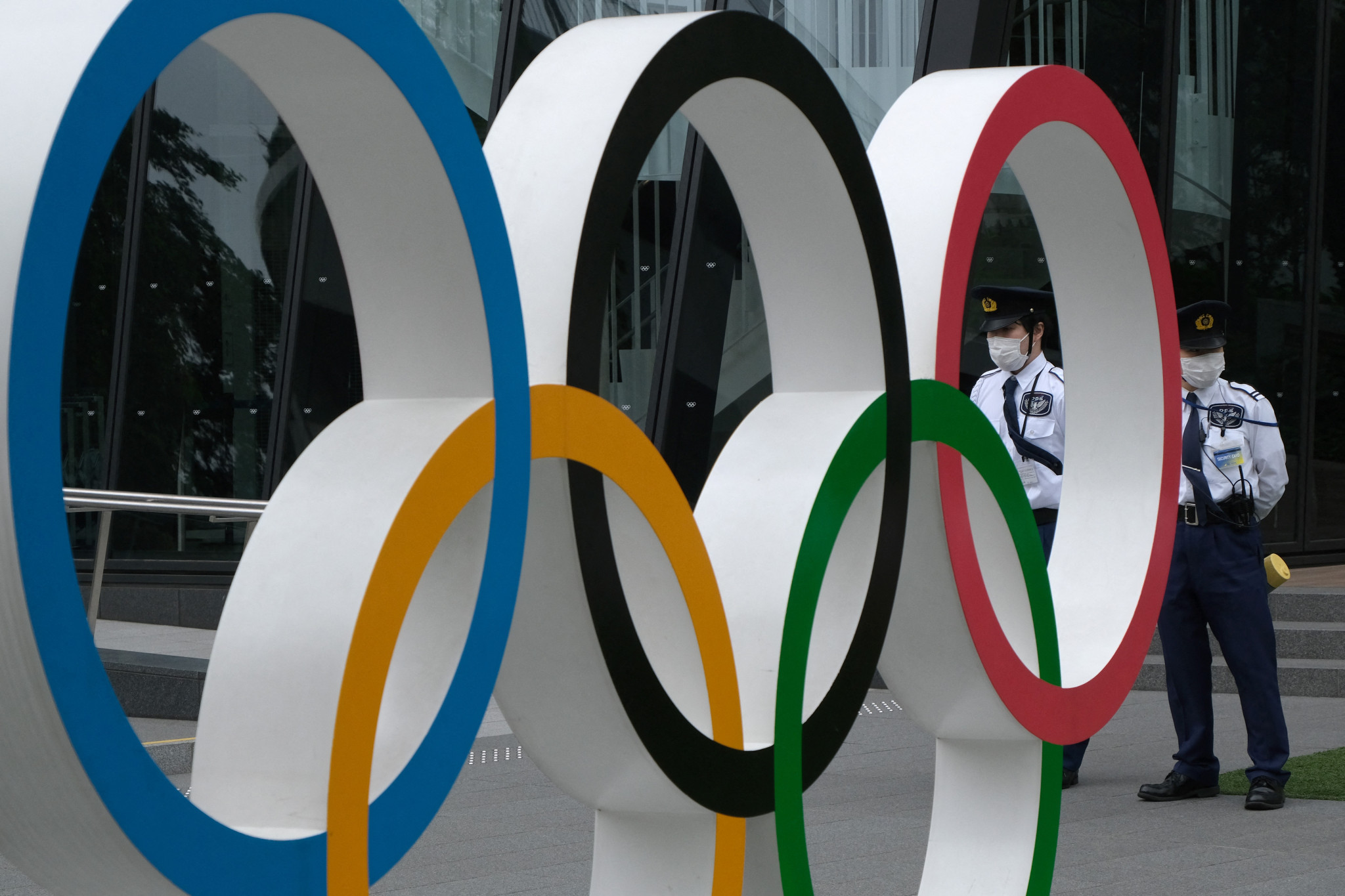 Athletes would be required to acknowledge the risk of death due to the potential exposure to COVID-19 or extreme heat, under waivers required for the Tokyo 2020 Olympic Games.

The waivers have proved a contentious issue in recent weeks, as the countdown to the rescheduled Games continues amid ongoing state-of-emergency measures in Japan aimed at curbing the spread of COVID-19.

The World Players Association (WPA) has called for the IOC to revoke waivers as a condition of participation at the Olympic Games.

It argues the risk should be removed from athletes' shoulders.

A copy of the waiver, published by Yahoo Sports, shows athletes would be required to recognise the potential risk of death at the Games, including through exposure to COVID-19 or extreme heat.

"I agree that I participate in the Games at my own risk and own responsibility, including any impact on my participation to and/or performance in the Games, serious bodily injury or even death raised by the potential exposure to health hazards such the transmission of COVID-19 and other infectious disease or extreme heat conditions while attending the Games."

Yahoo Sports said the previous form for Rio 2016 did not mention disease or heat.

The IOC defended the waivers earlier this week, after officials were questioned during a two-day International Athletes' Forum.

Bach acknowledged the waivers had been "a concern" raised by athletes in recent weeks.

The IOC’s chief operating officer Lana Haddad said the waivers were standard practice at other major events and were within the framework of the law.

"No Government or health authority can or has taken over guarantees against infections, this is a risk we all bear," Haddad said.

"The entry forms have been in place for previous Games and have been updated to include COVID-19.

"This is to provide transparency and ensures informed consent from the Games participants.

"The entry forms are consistent with standard practice of all other big event organisers.

"The forms are within the framework of the law, I may add.

"In general on the COVID-19 countermeasures, everyone whether they are vaccinated or not have to follow the same rules."

Bach has repeatedly suggested the Olympic Games will be "safe and secure", with the IOC President citing playbooks produced for Tokyo 2020.

Some athletes may feel the waiver's wording contradicts this message.

The latest versions of the playbooks require athletes and all those with close proximity to competitors to be tested daily.

Bach recently claimed that more than 80 per cent of people in the Athletes' Village would be vaccinated.

John Coates, chair of the IOC's Tokyo 2020 Coordination Commission, also claimed that it was now "clearer than ever" the Games would be safe for everyone participating, as well as the general public in Japan.

Japan's Prime Minister Yoshihide Suga has the state of emergency measures will be extended to June 20 in nine prefectures.