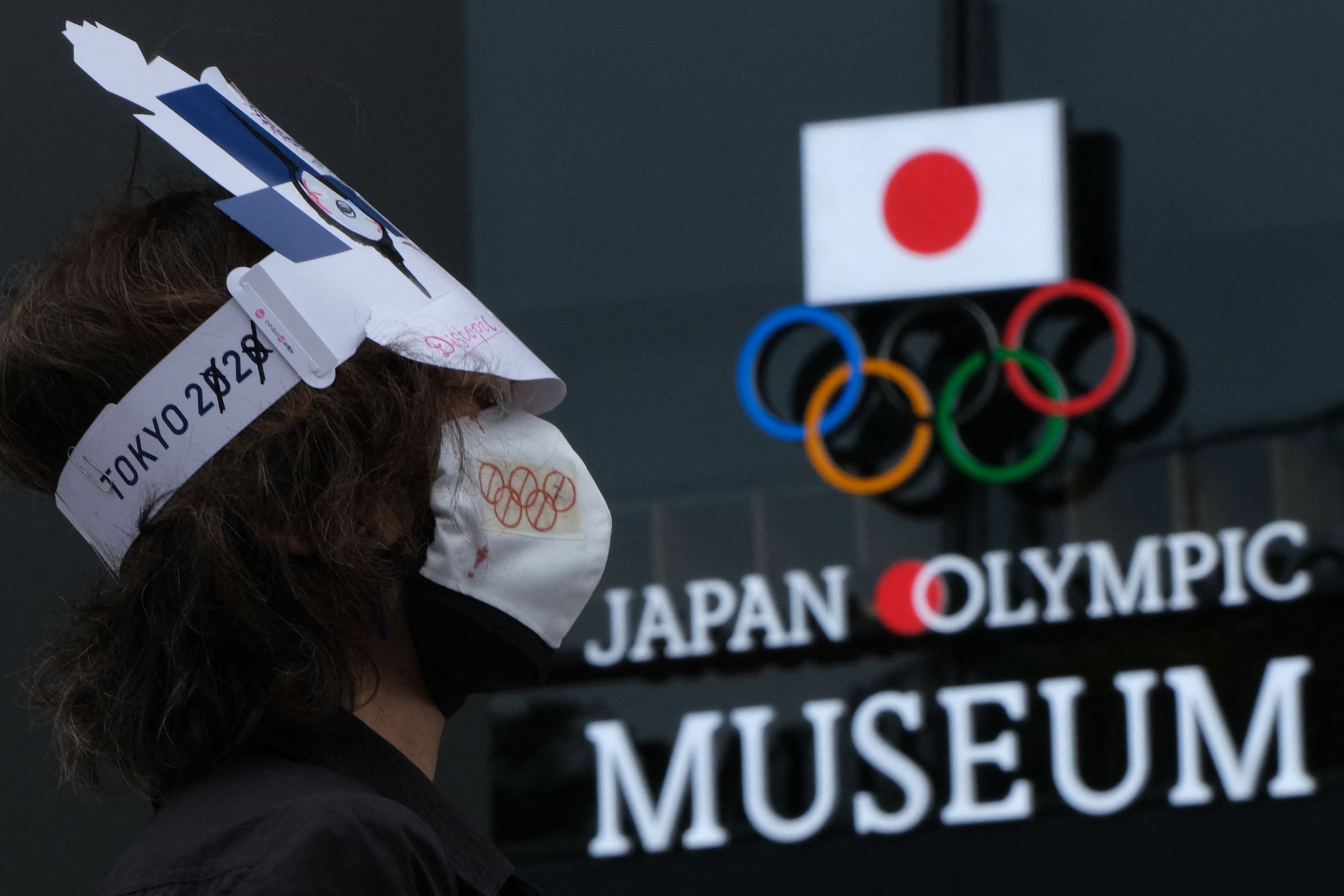 The Japanese Olympic Committee (JOC) has reportedly confirmed it will begin vaccinating athletes and support staff against COVID-19 prior to the Tokyo 2020 Olympic Games.

Vaccinations are expected to begin on June 1.

A total of 600 athletes have reportedly been targeted for vaccinations, according to Bloomberg Japan.

A further 1,000 coaches and staff will also be vaccinated.

These officials are viewed as people who will have close contact with athletes during the Games.

Athletes and officials will be vaccinated at the Ajinomoto National Training Centre in Tokyo.

The vaccinations will be available to athletes due to an agreement struck by the International Olympic Committee and United States pharmaceutical company Pfizer.

The IOC has claimed these vaccines are in addition to "existing quotas and planned deliveries around the world."

Several nations have taken up the IOC’s vaccine offer, including Britain, Fiji, South Africa and Brazil.

The vaccines will only be available in territories to have approved them for use.

The Japanese athletes and officials will reportedly receive both doses prior to the start of the Games on July 23.

The vaccination of athletes is likely to prove controversial, with only 2.4 per cent of the Japanese population having been fully vaccinated to date, around 2.9 million people.

Around 10.9 million doses have been administered in Japan to date, with the elderly the key priority in the country.

Japan has stepped up its inoculation process by opening vaccination centres in both Tokyo and Osaka.

The Japanese Government are looking to fully vaccinate all residents aged 65 or older - about 36 million people - by the end of July.

In a statement issued following the meeting Michel said: "Our first common priority is to defeat COVID-19 and to ensure a sustainable and inclusive recovery. The European Union is playing a major role.

"We are the largest exporter of vaccines and with Japan we are firmly committed to COVAX. Prime Minister Suga will host the COVAX pledging summit next week, and we hope these efforts will help secure sufficient resources to vaccinate 30 per cent of the world's population by the end of this year.

"And the European Union plans to share at least 100 million doses of vaccines this year. It is key to keep supply chains open."