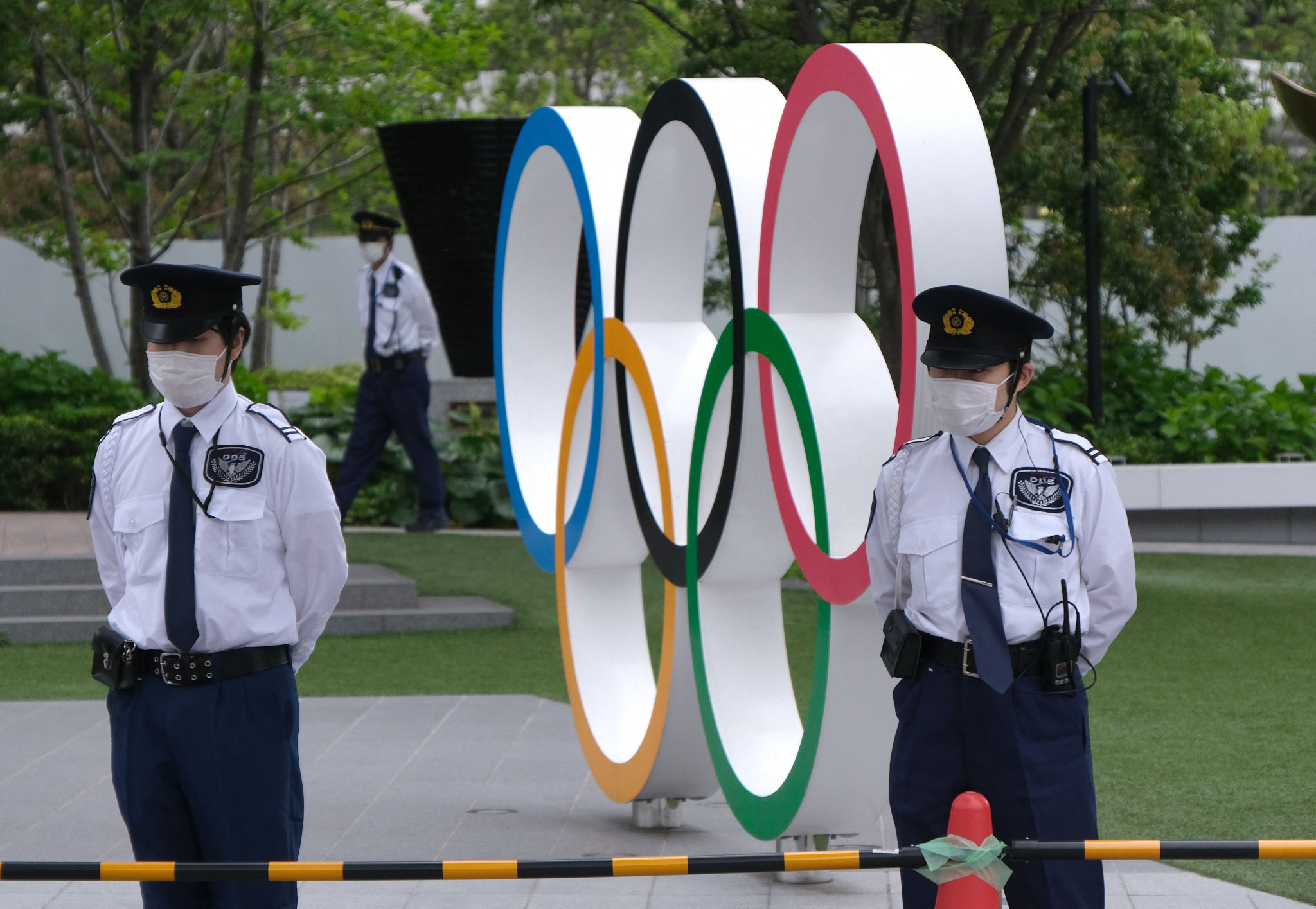 Japan's Asahi Shimbun newspaper has called for the cancellation of Tokyo 2020 in an editorial, citing the challenges posed by the COVID-19 pandemic.

The Tokyo 2020 sponsor said the spread of COVID-19 has not stopped and that an extension of the state of emergency in the host city is "inevitable".

The newspaper published the editorial with the headline "We Demand PM Suga Decide Cancellation".

"We don't think it makes sense to hold the Olympics and Paralympics in Tokyo this summer," the editorial read.

"The distrust and opposition to the rushing Government, capital and Olympic officials is only widespread, without trying to address people's natural questions and concerns.

"We urge Prime Minister Suga to calmly and objectively assess the surrounding situation and decide to cancel the event this summer."

Tokyo is among 10 areas in Japan currently under state of emergency measures, which are aimed at curbing the spread of COVID-19.

The measures are currently scheduled to end on May 31.

International Olympic Committee (IOC) vice-president John Coates was last week questioned over whether the Games could take place during a state of emergency.

The comment has received criticism in Japan and was highlighted by Asahi Shimbun.

"It is not just a matter of successfully completing the competition," the newspaper said.

"The gap with the people's senses is clear, and the appearance of saying 'yes' without showing a clear basis once again impressed the IOC's self-righteous constitution.

"Considering the many people who have made various preparations, including athletes, who have made efforts toward the goal of the Olympics, of course we would like to avoid cancelling.

"But the most important thing is the life of the citizens, and to maintain the foundation that supports and establishes their daily lives.

"Don't let the Olympics threaten it."

Asahi Shimbun is a left-leaning daily newspaper, which has often been critical of Yoshihide Suga's ruling Liberal Democratic Party (LDP).

The Japanese Government has repeatedly said that the Games will be held, a message stressed again by Kozo Yamamoto, the head of the LDP's financial research committee.

"Holding the Games as scheduled is good for the economy."

The IOC has expressed confidence the Games will take place as planned.

IOC President Thomas Bach recently claimed that more than 80 per cent of people in the Athletes' Village would be vaccinated.

Coates, chair of the Tokyo 2020 Coordination Commission, also claimed that it was now "clearer than ever" the Games would be safe for everyone participating, as well as the general public in Japan.

Tokyo 2020 President Seiko Hashimoto said last week that the number of Games participants from abroad had been reduced to 59,000, compared to the expected 180,000 from last year.

These will include 23,000 Games-related officials, including from the IOC and International Federations.

Olympic Broadcast Services representatives and rightsholders will account for 17,000 people during the Olympics, with 6,000 members of the media expected.

The US State Department issued an advisory and guidance against visiting Japan earlier this week, citing high risk, but did not mention the Olympics and Paralympics specifically.

No additional entry restrictions have been implemented for travel to Japan or travel from the country to the United States.

Travellers to the US must present a negative COVID-19 test taken within three days of their flight.

Tokyo reported 542 new COVID-19 cases yesterday, with the capital's average for the past week reported as being 611.

A drop was reported in the number of cases nationwide, with 3,918 recorded, giving a seven-day average of 4,644.

This marks a drop from earlier this month, when more than 6,000 cases were reported on May 14.