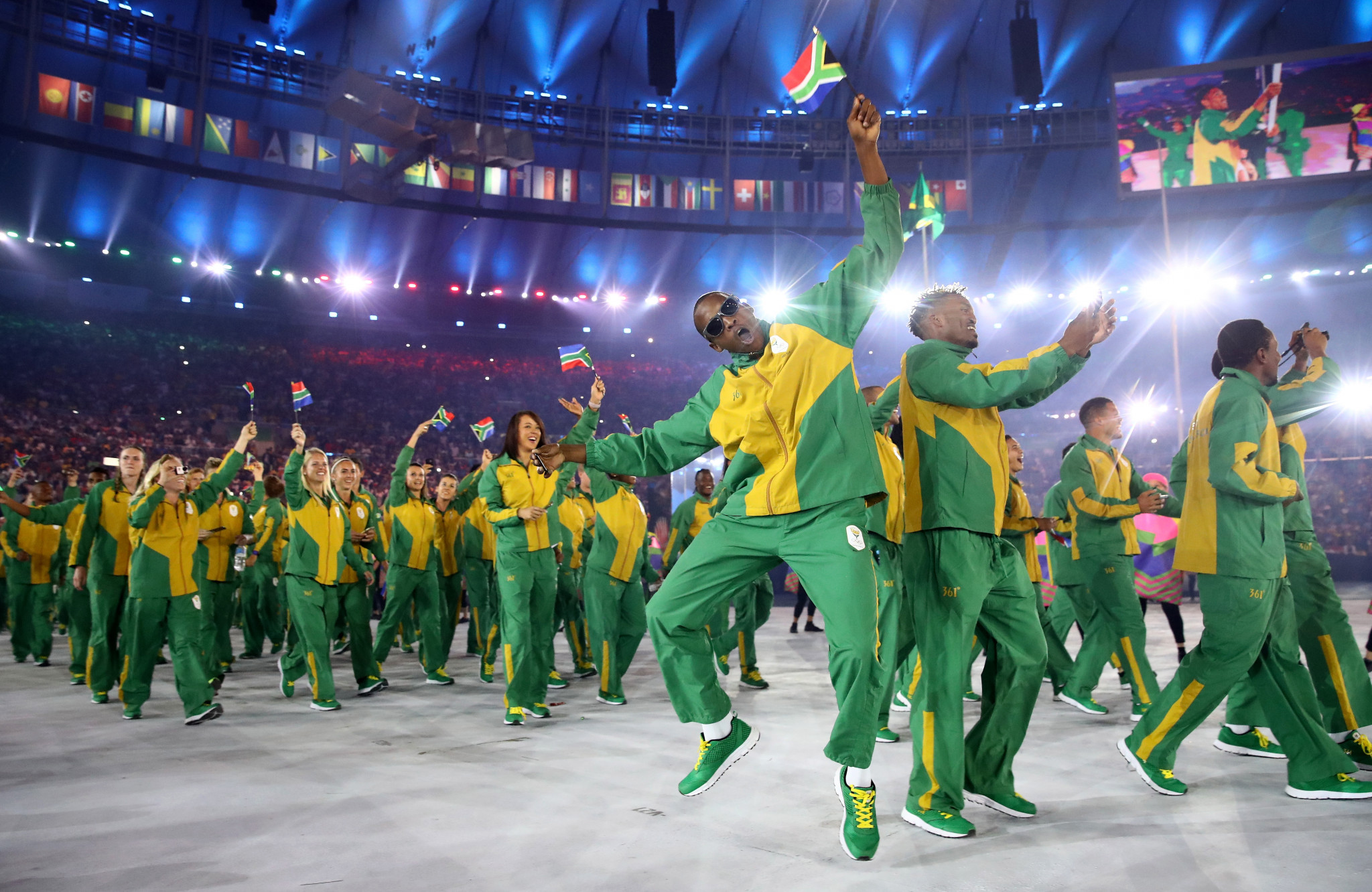 Vaccinations against COVID-19 are to be offered to all South African athletes due to head to Tokyo for this year's Olympic and Paralympic Games.

The rollout has been discussed with the South African Government and will not impact the general public's access to jabs, the SASCOC claims.

More than 55,500 people have died from COVID-19 in South Africa, while a variant of the virus first detected in the country continues to spread worldwide and cause serious disruption.

South Africans are also unable to travel to some places because of the varient.

South Africa has inoculated just one per cent of its population, but the SASCOC insists the athletes' jabs will "not disrupt nor place any burden" on the Government’s plan to vaccinate South African citizens.

"Engagement with Government to vaccinate our athletes had long since commenced," said Ravi Govender, acting chief executive of the SASCOC.

"The offer from the IOC and IPC [International Paralympic Committee] is therefore in line with SASCOC’s position that we take every precaution to ensure the safety of our athletes in delivering Team SA to the Tokyo Games.

The SASCOC said the rollout of the vaccines started with a test phase on Thursday (May 20) at the Chris Hani Baragwanath Hospital where 31 members of the South African team were vaccinated.

The programme fully commences tomorrow at various vaccination sites throughout the country.

"The vaccination of athletes is not compulsory, however this offer is a further intervention to ensure safe delivery of the Games," a statement from the SASCOC read.

"The medical team from the Department of Health as well as SASCOC staff, are working together to contact the athletes and arrange vaccination dates and times to ensure that an efficient and smooth process is maintained."

The SASCOC is the latest NOC to agree to benefit from the IOC’s inoculation scheme after the British Olympic Association on Friday (May 21) vowed to fully vaccinate all athletes and support staff before departing for Tokyo.

Under the terms of the IOC’s agreement with Pfizer, NOCs will be tasked with coordinating distribution with their respective Governments "in accordance with each country’s vaccination guidelines and consistent with local regulations".

Earlier this week, IOC President Thomas Bach claimed that more than 80 per cent of people in the Athletes' Village would be vaccinated.

IOC vice-president John Coates claimed that it was now "clearer than ever" that the Games would be safe for everyone participating, as well as the general public in Japan.

At Rio 2016, South Africa collected 10 Olympic medals - including golds for sprinter Wayde van Niekerk and middle-distance runner Caster Semenya - as well as 17 at the Paralympics.