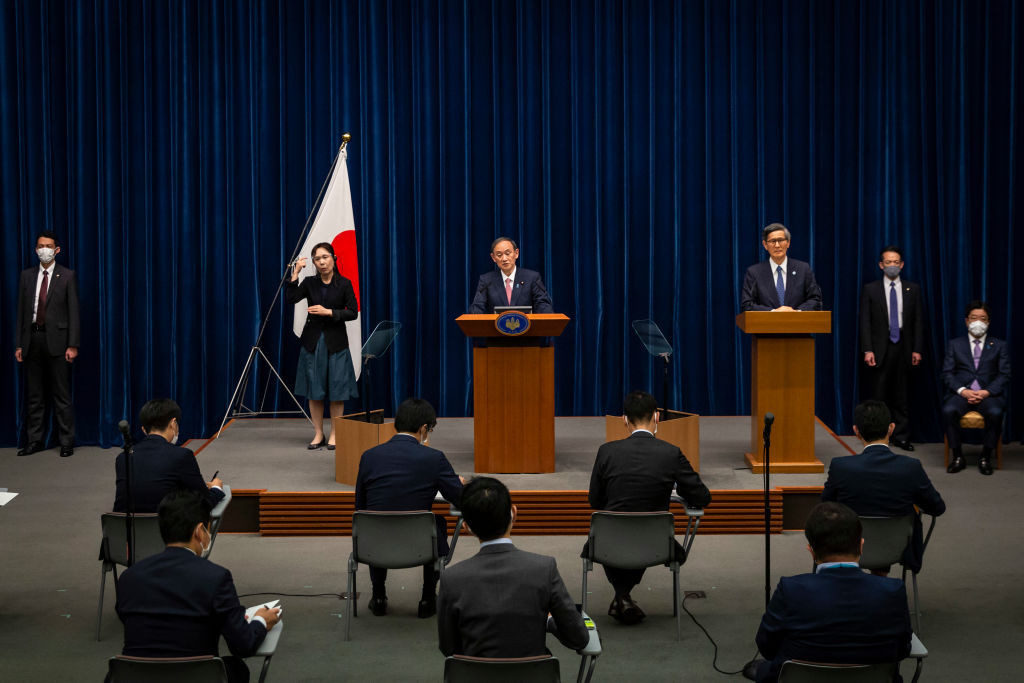 A top Japanese Government advisor has quit his post following a backlash over tweets downplaying the pandemic and laughing off calls for the Tokyo 2020 Olympics to be cancelled.

Kaetsu University professor Yoichi Takahashi had already generated controversy with a tweet on May 9 in which he likened the number of coronavirus cases in Japan to "a ripple".

He added: "So you're telling me people want to cancel the Olympics for this? lol lol".

Despite this, he posted another provocative message on Twitter saying that from the perspectives of Europe and North America, Japan’s coronavirus state of emergency probably appears like "nothing".

"Even when you say there's a declaration of a state of emergency in Japan, from Europe and the United States' points of view, there's no martial law and they probably see it as nothing," Takahashi tweeted, using a Japanese phrase comparing the declaration to flatulence.

He later claimed he had been referring to "the weakness of Japan's restrictions on people's movements".

Prime Minister Yoshihide Suga, who called the incident "extremely regrettable", said that Takahashi had apologised when offering his resignation.

Takahashi, a former Finance Ministry bureaucrat, was known to be close to Suga and had met with him earlier this month, according to local media.

Suga and Tokyo 2020 are pressing ahead with this year's rearranged Olympics, despite rising levels of opposition in Japan.