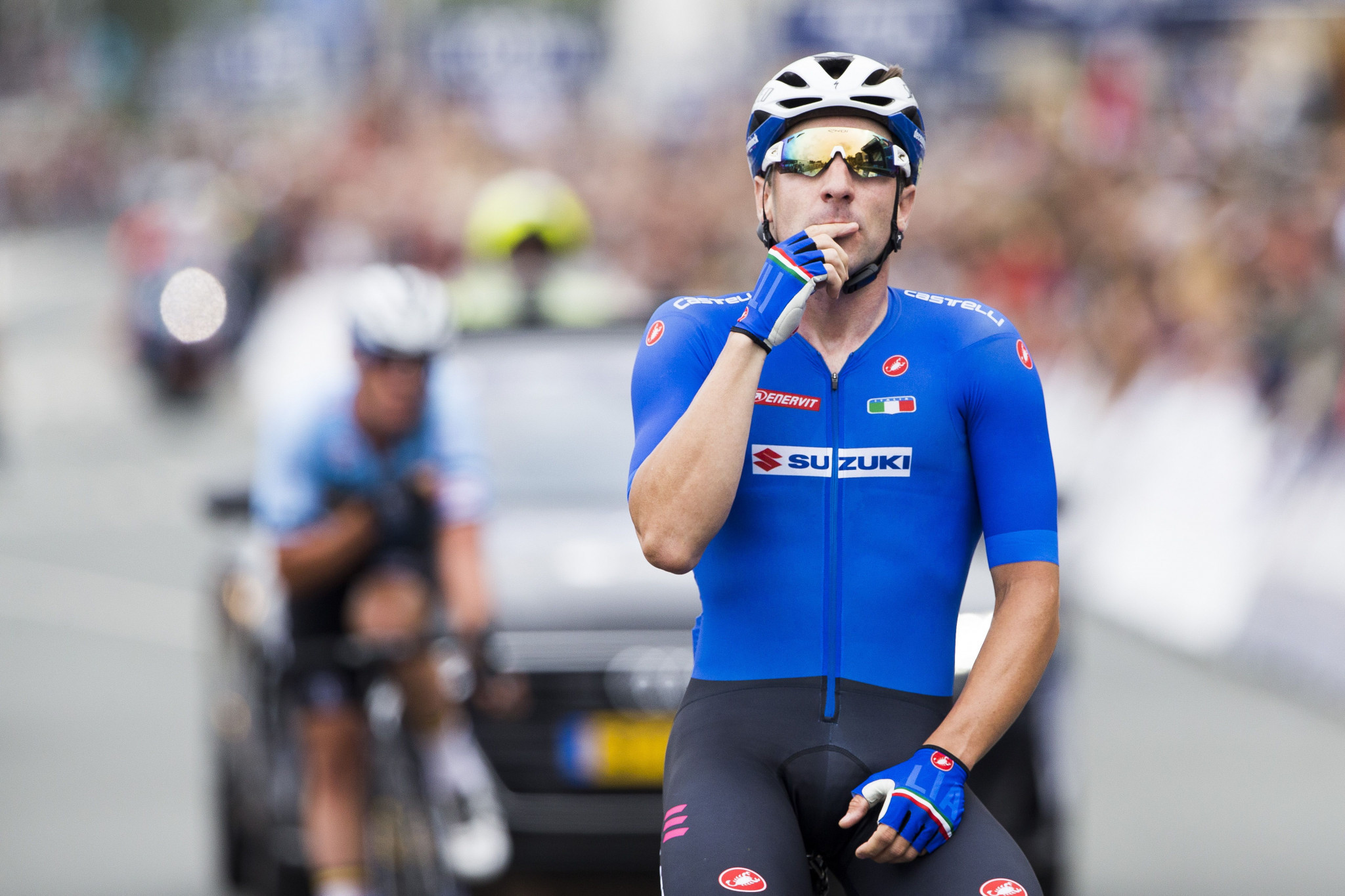 The Italian National Olympic Committee (CONI) has approved two flagbearers for the Opening Ceremony at the Tokyo 2020 Olympics, the first time the nation has designated two athletes in the position.

Sports shooter Jessica Rossi and cyclist Elia Viviani have been selected in the position, in compliance with recommendations made by the International Olympic Committee (IOC).

Neither shooting or cycling have ever had an Italian athlete act as a flagbearer for the Opening Ceremony of the Games.

President of CONI, Giovanni Malagò, made the choice at a Board meeting at the CONI Hall of Honour at the Foro Italico in Rome.

Between cycling and shooting, Italy have won over 100 Olympic medals, amounting for 15 per cent of its total medals and nearly 25 per cent of all Summer Olympics golds.

Rossi won the women's trap gold medal at London 2012, while Viviani became an Olympic champion in the omnium at Rio 2016.

Rossi is also a four-time world champion, while Viviani has won eight individual stages at the Tour de France, Giro d'Italia and Vuelta a España.

He also won the points classification at the Giro d'Italia in 2018.

This decision is in line with the IOC's confirmation that nations could select a male and female athlete together as flagbearers.

Both will fly the flag for Italy at the Opening Ceremony at Tokyo 2020 on July 23, with the Games set to finish on August 8.