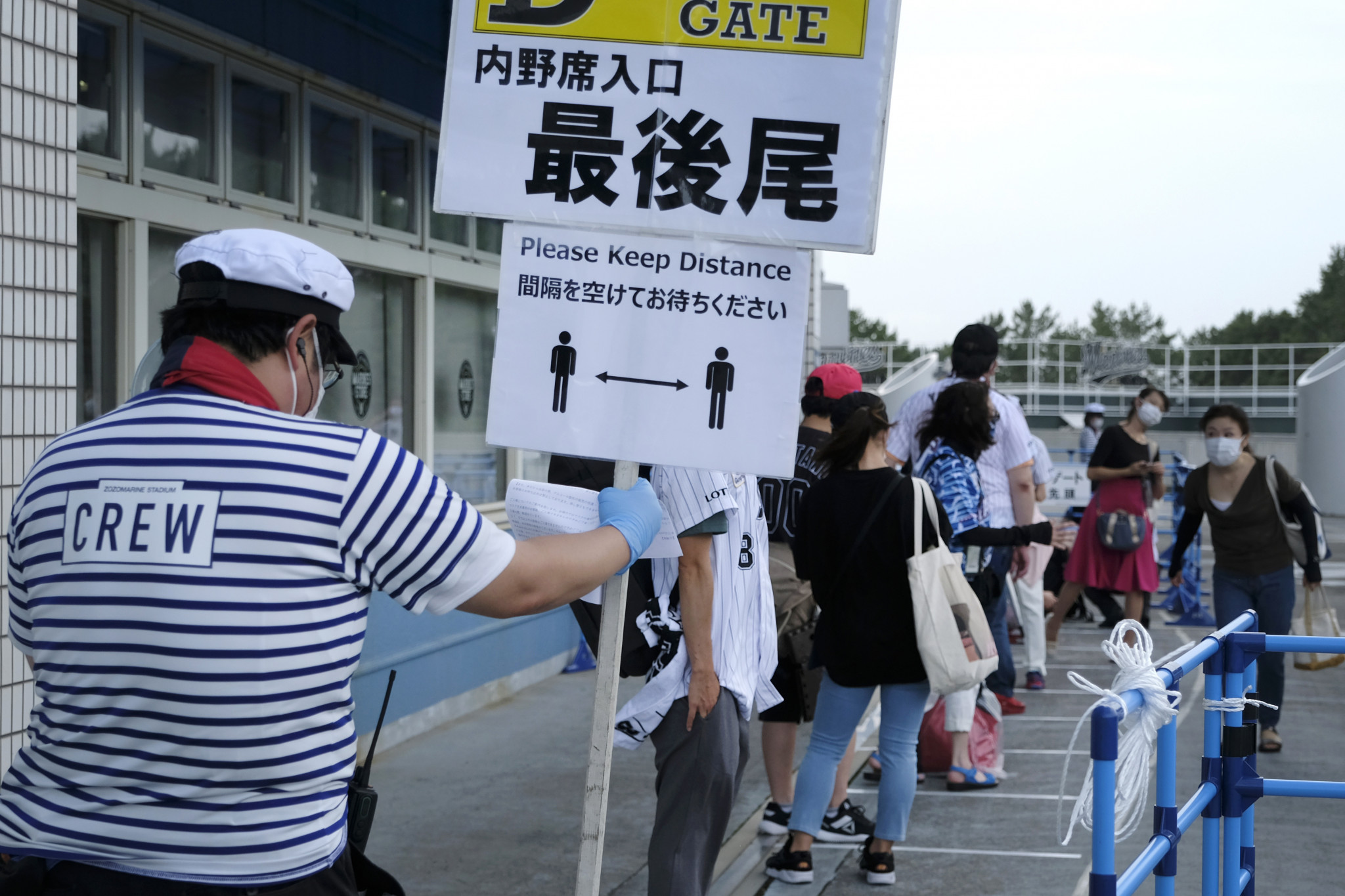 Dozens of Japanese towns have scrapped plans to host Olympic athletes prior to the upcoming Tokyo 2020 Games due to growing concerns over COVID-19 and local medical resources during the fourth wave of infections.

As reported by Japanese publication Nikkei citing a Government source, 40 of the 500 towns registered to welcome international athletes and personnel have withdrawn their duties, which would see athletes based there for training camps and cultural exchanges ahead of the Games.

This comes during the latest rise in COVID-19 cases in Japan.

On Sunday (May 9), Japan reported its second-highest number of daily cases with 7,766, nearly matching the record high set in January.

The host towns had been set to welcome athletes last year before the COVID-19 pandemic postponed Tokyo 2020 by a year.

The Olympics are scheduled to be held from July 23 to August 8 this year, despite the spike in COVID-19 cases and the state of emergency in the host city, which is set to expire at the end of the month.

The prefecture of Chiba was set to host the United States athletics team for a training camp but this has now been cancelled.

Chiba Governor Toshihito Kumagai said the prefecture could not guarantee hospital beds for athletes, stating they should not receive preferential treatment.

"Chiba prefecture is not thinking about securing scarce hospital beds...for athletes and people involved in the Olympic Games in a way that would prohibit our residents from using them," said Kumagai to reporters.

Shiro Hasegawa, an official from Okuizumo in Shimane, said it was no longer possible to host India's hockey team prior to the Games.

"There's limited time and cost issues, and it is impossible to have exchange activities between residents and athletes," Hasegawa told Reuters.

Yesterday, the IOC said it supported Japanese COVID-19 countermeasures for the Olympics and claimed Tokyo 2020 would be a "historic" event.

To date, less than three per cent of Japan's population have been fully vaccinated against COVID-19.