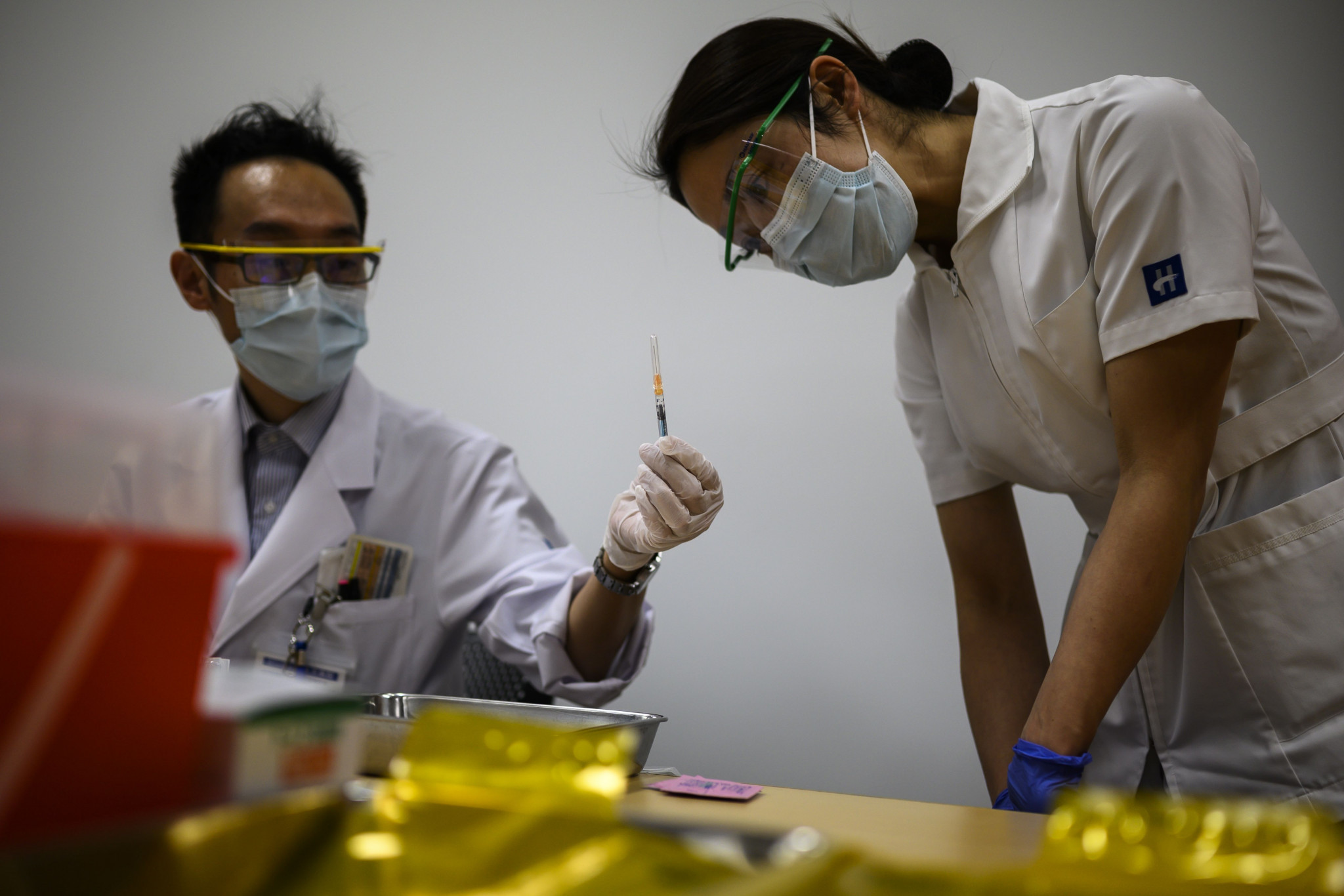 Criticism has continued from medical workers following a request from Tokyo 2020 to secure 500 nurses for the Olympic and Paralympic Games amid the COVID-19 pandemic.

Around 10,000 medical workers are expected to support the Games.

The request for additional nurses, amid the pandemic, has caused controversy and organisers were criticised on social media last week.

According to the Associated Press, Japan Federation of Medical Workers' Unions secretary general Susumu Morita has said the focus should be on the pandemic, not holding the Olympic Games.

"We must definitely stop the proposal to send as Olympic volunteers those nurses, tasked with protecting the fight against the serious coronavirus pandemic," Morita said.

"I am extremely infuriated by the insistence of pursuing the Olympics despite the risk to patients' and nurses' health and lives."

Muto insisted last week that the main condition of the Tokyo 2020 request was that it "must not negatively affect regional medical care".

The Japan Times reported that a Twitter hashtag, translating as "We can't have nurses dispatched to the Olympics", became a trending topic in Japan in response.

There were also 61 deaths from COVID-19, according to Japan's figures.

The Japanese health ministry said the number of patients with serious COVID-19 symptoms had hit 1,050.

This surpassed the previous high of 1,043 set on January 26.

Public opposition to the Olympic Games, scheduled to open on July 23, remains high in Japan because of the global health crisis.

Organisers last week confirmed further measures for the Games in the second version of the athletes and officials playbook.

Athletes will be tested for COVID-19 daily throughout the Games under the latest plans.

Athletes who test positive will be prevented from competing at the Games, as outlined in the first playbook in February, and have again been warned that a failure to comply with the measures could result in being stripped of their accreditation.

The Tokyo 2020 Olympics are scheduled to run from July 23 to August 8, with the Paralympics set to follow between August 24 and September 5.