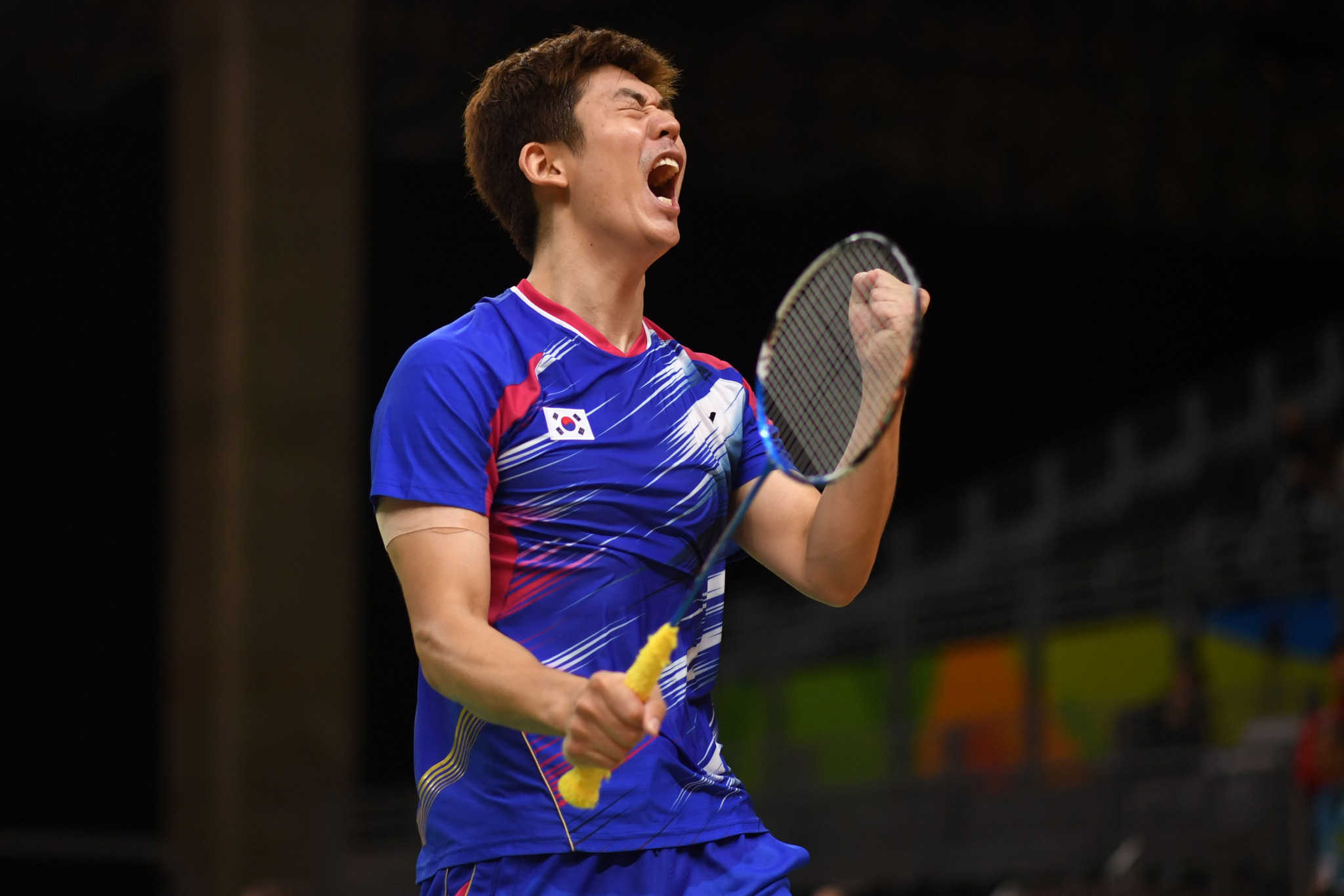 Yonex, Lee's sponsor, confirmed the South Korean took a COVID-19 test after a person he ate together with tested positive.

Lee subsequently returned a positive result before entering a quarantine facility, according to The Korea Herald.

The 32-year-old is said to have showed no symptoms but was forced to self-isolate at home before taking a further test for coronavirus.

Members of the South Korean team which came into close contact with Lee tested negative and went into self-isolation.

It is also reported that players from the Yonex-sponsored national badminton team underwent testing but returned negative results.

Lee’s positive test resulted in the team withdrawing from the national championships, scheduled to run from May 16 to 23.

He also won three silvers and three bronzes at the World Championships and was part of the Korean team that secured gold at the 2014 Asian Games.

After the Rio 2016 Olympics, Lee announced his retirement only to launch a comeback two years later.

He is now ranked world number 32 in the men’s doubles, with his last appearance on the Badminton World Federation World Tour coming at the Toyota Thailand Open in late January.