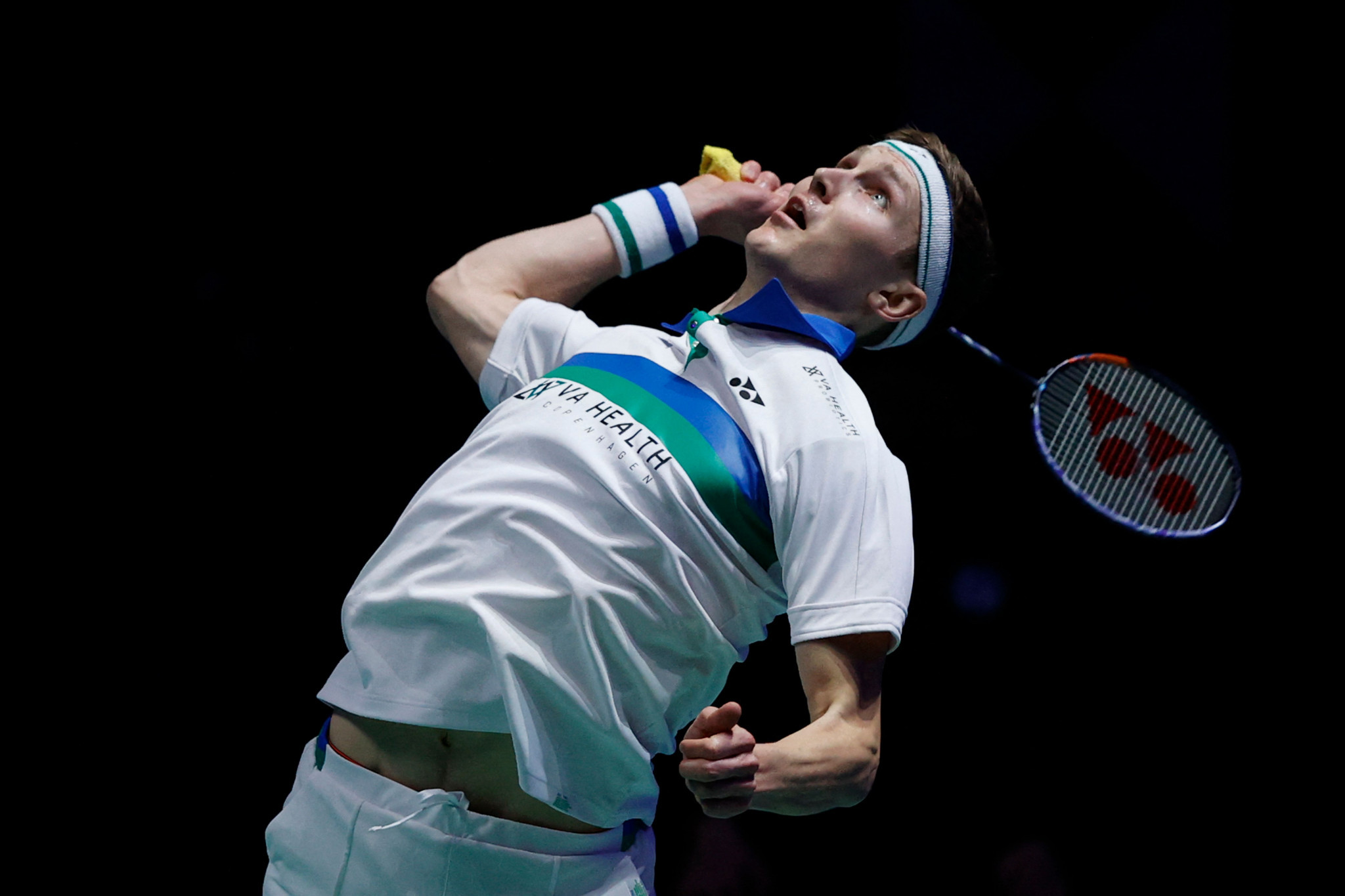 The men’s singles and men's doubles finals have been cancelled following the confirmation of three COVID-19 cases at the European Badminton Championships in Ukrainian capital Kiev.

German doubles player Mark Lamsfuss and an umpire have also been forced to isolate in their hotel rooms after returning positive tests.

Badminton Europe said Isabel Herttrich and Marvin Seidel, who partnered Lamsfuss in mixed doubles and men’s doubles respectively, have joined the infected trio in isolation after being considered as close contacts.

As a result of the positive cases, Antonsen and Russians Vladimir Ivanov and Ivan Sozonov have been crowned men’s singles and men’s doubles champions respectively after organisers decided to cancel the two finals and ditch podium ceremonies for both events.

"We were in top form and we would have won the gold medal today."

"The news this morning was a shock.

"But we know the risks and the current conditions.

"Of course we have to accept them."

The final match of the day saw the two top seeds in the women’s doubles face each other, with Gabriela Stoeva and Stefani Stoeva of Bulgaria prevailing courtesy of a 21-14, 21-19 victory over England’s Chloe Birch and Smith.

Under the new restrictions put in place by organisers, it will no longer be mandatory for the bronze medallists to go on the women’s singles, women’s doubles and mixed doubles podium.

Only technical officials who tested negative before the finals will be allowed to participate, according to Badminton Europe.

Brian Agerbak, general secretary for Badminton Europe, said it had considered calling off the final days' play in Kiev over the outbreak.

"This is a difficult situation for everybody involved," said Agerbak.

"We have considered all scenarios this morning, even to the extent of not playing the finals today, however, on reflection we have decided to not deprive the athletes of the experience of playing a European Championships final.

"Our thoughts go out to the affected athletes, the team around the athletes and the technical officials, and we will do everything in our power to make their quarantine as tolerable as possible."

Danish men's doubles player Joel Eipe tested positive for COVID-19 on the eve of the tournament, forcing him to withdraw along with partner Rasmus Kjær.