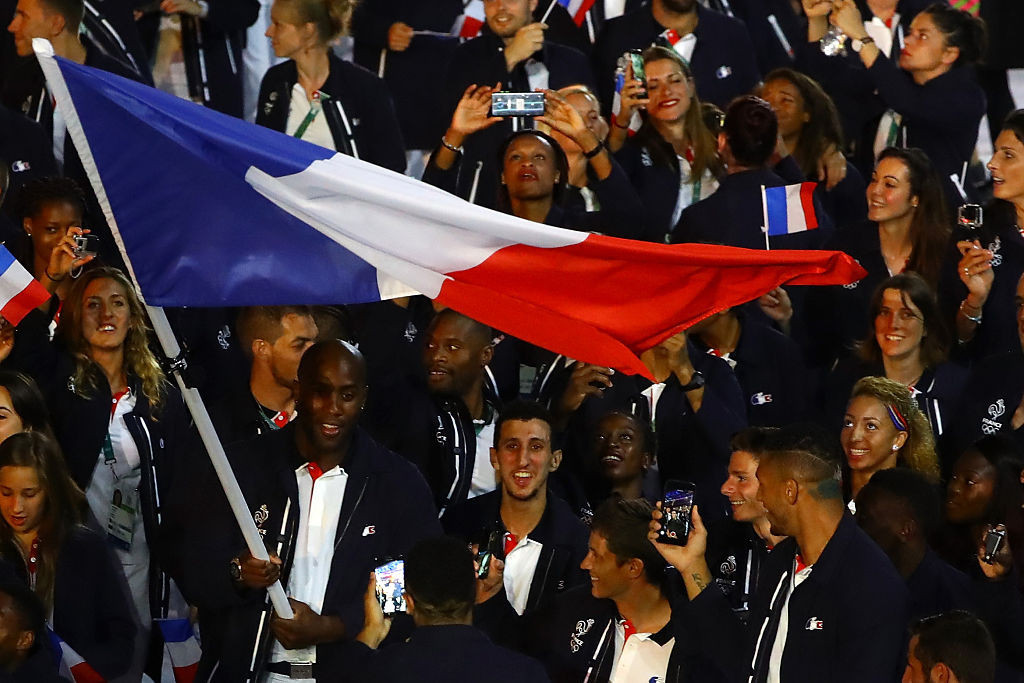 The strict anti-COVID measures which organisers are planning for Tokyo 2020 are forcing France to give up on the idea of running a high-performance centre, or Maison de la Performance, at the Games.

Word of the decision comes in the latest newsletter from the French National Sport Agency.

This explained that, confronted by the pandemic, the Tokyo 2020 Organising Committee was imposing a sanitary bubble at the heart of the Olympic Village.

Since the high-performance centre was to be situated outside this bubble, at a working university, it would be impossible for the agency to guarantee health security for French athletes and their entourages.

"In this context, the agency has resigned itself to interrupting the high-performance centre project for Tokyo," the newsletter said.

It added that work done would still be useful and would serve as a basis for relaunching the project for future Olympics and Paralympics.

France is scheduled to host the next Summer Games after Tokyo in 2024 in its capital city Paris.

Separately, Claude Onesta, general manager of high performance, indicated that the agency would have chiefly a watching brief at Tokyo.

The Games in the Japanese capital would be "revealing", he said, and would help the agency to assess how better to assist French athletes in future.

Tokyo 2020 would, he said, be "a step that will help better specify and identify the work for Paris".

The agency would "analyse results in detail so as to permit the athletes to be better at the Paris Games".

Onesta also speculated that the "instability of the context" in which the Tokyo Games are being held might strengthen the prospects of outsiders.

"For a year, all the athletes on the planet have lost their bearings," he said.

"Only those who are ambitious will re-find the light."