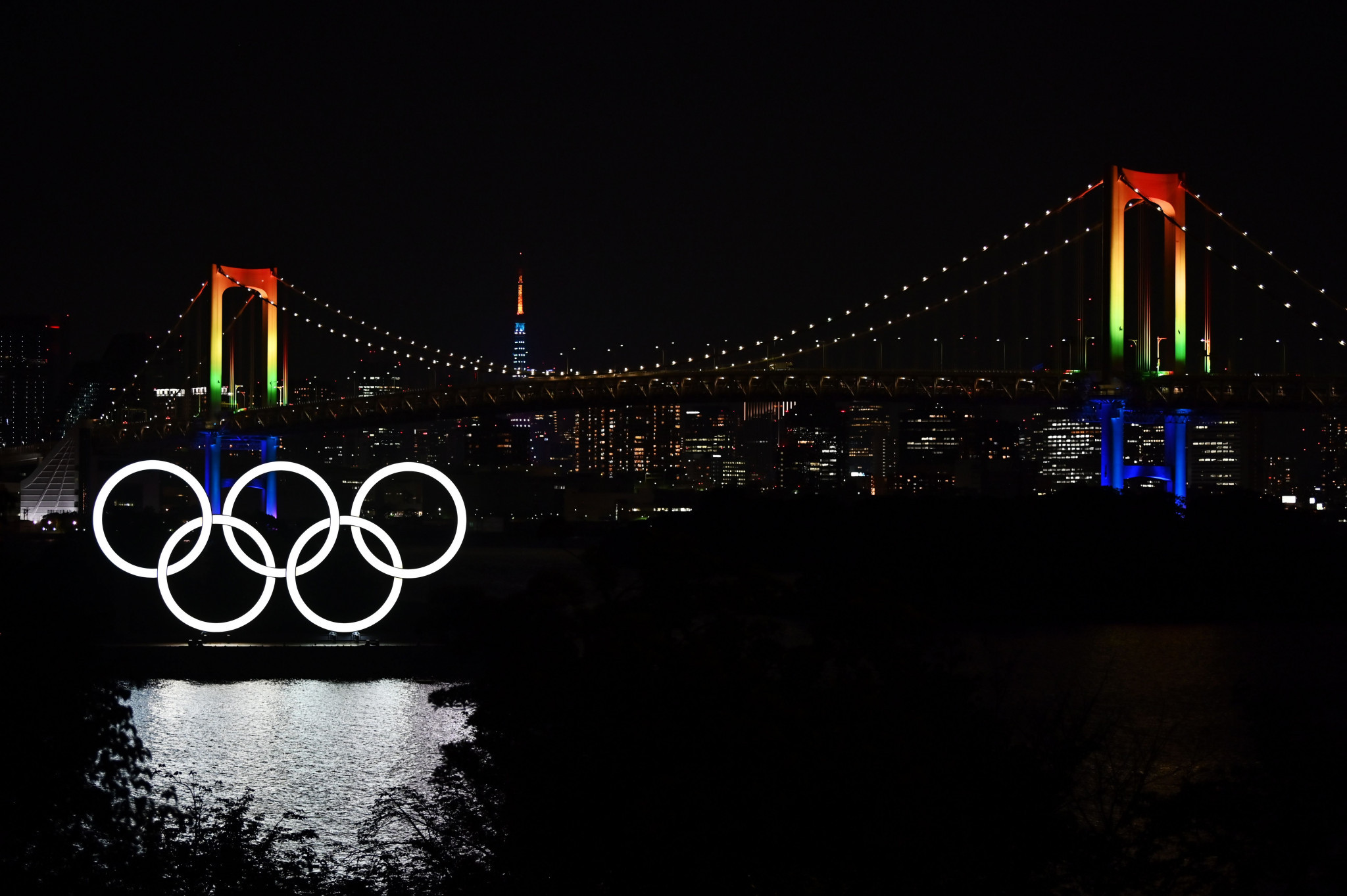 In a first for the United States Olympic broadcaster, NBC Olympics' primetime coverage of the Tokyo 2020 Games will be anchored from an outdoor location.

The organisation has held US rights to the Games since Tokyo 1964, but has never before had its primetime show filmed outdoors.

Anchored by Mike Tirico, this year's show will come from a fifth-floor deck with a backdrop of the Tokyo skyline, including the Rainbow Bridge.

As COVID-19 is spread more easily indoors, the set could potentially aid in preventing infections, although this was not cited as a reason for open-air location.

The pandemic led to the Olympics and Paralympics being postponed by a year to 2021, with the Opening Ceremony now scheduled for July 23.

The set will be designed by Michael Sheehan and the TODAY show will also broadcast from the location.

At Rio 2026, Tirico was a daytime host from an open-air set on Copacabana Beach.

"Tokyo is one of the great cosmopolitan cities in the world," said Tirico.

"The chance to use the city as our daily setting will help bring our viewers back in the States even closer to the Olympic experience."

The Olympics will also be broadcast on NBC's streaming service Peacock, which will show four live studio programmes every day to allow viewers to catch up on the action.

These four shows will stream for free on Tokyo NOW, Peacock's channel for live coverage and highlights, and will start from July 24.

"Peacock is thrilled to stream the most anticipated Olympics in history," said Jen Brown, senior vice-president of topical programming and development for Peacock.

"Our shows on the Tokyo NOW channel will give audiences the latest and greatest from the Games, including live competition each morning and quality coverage every night, all for free."

Rob Hyland, who joined NBC Sports in 1997, has been named the producer for the NBC Olympics' primetime show.

Hyland, who will be working on his 10th Olympics for the organisation, is an 18-time Sports Emmy winner has previously served as lead producer for two of the Games' most-watched sports - athletics at London 2012 and figure skating at Sochi 2014.