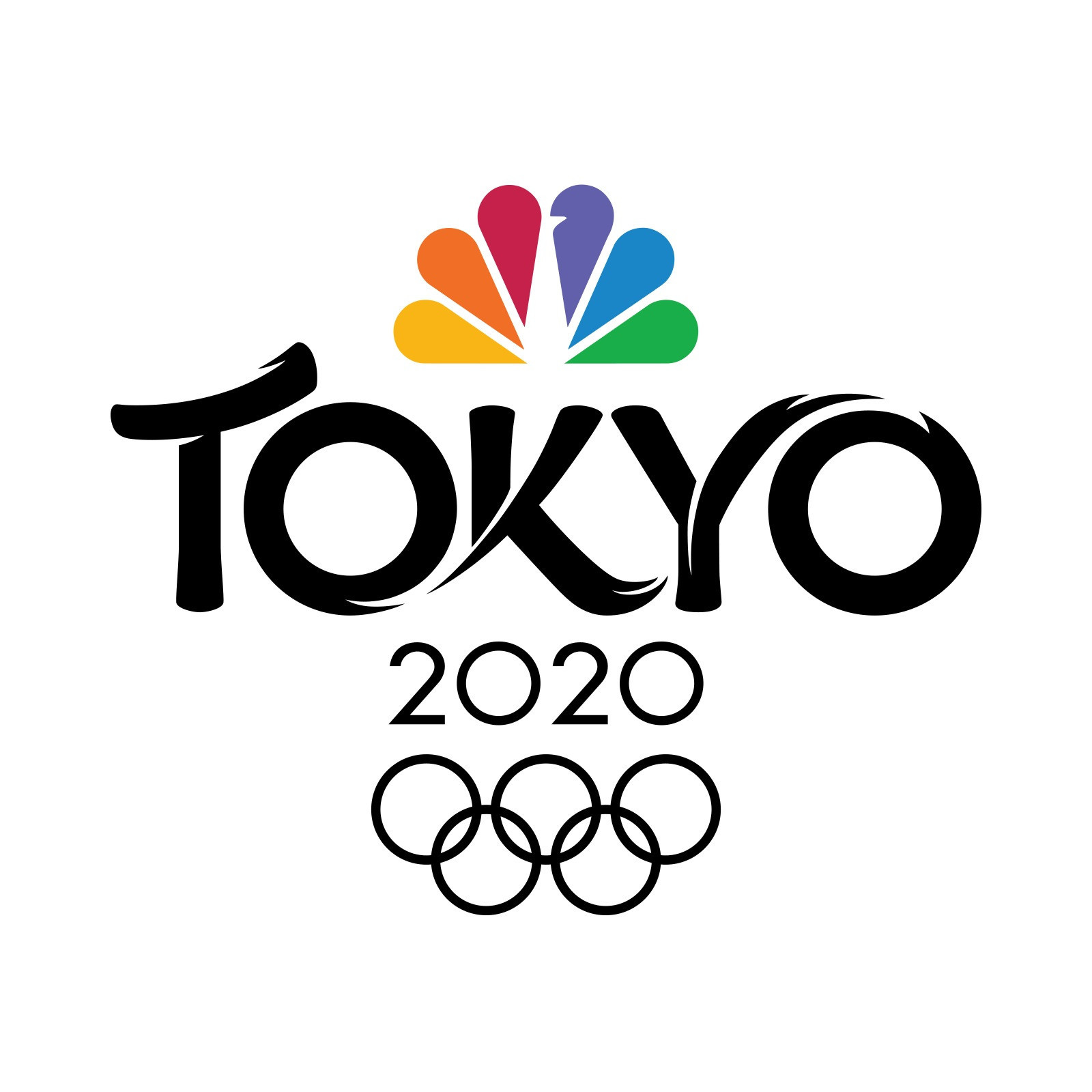 NBCUniversal is working with companies to create more effective adverts ahead of this year’s rescheduled Tokyo 2020 Olympic Games.

The tool uses data from past Olympics to provide insights into what makes an advert strike a chord with viewers and suggests ways to achieve awareness, ad breakthrough, perception, engagement and search impact.

"For major events like the Super Bowl and Olympics, the biggest hurdle for CMOs is often the creative hurdle because of the opportunity for ridicule."

According to a report by adweek, NBCUniversal’s insights and measurement team studied 671 adverts from Rio 2016 and Pyeongchang 2018 and worked with companies Hive, iSpot.tv, Phoenix, and EDO to create the Olympics Ad Engine.

Lovinger said his team had planned to launch the Olympics Ad Engine last year before the coronavirus pandemic forced Tokyo 2020 to be postponed to 2021.

But Lovinger claimed the one-year delay had "allowed us to actually improve the model even more".

He also revealed that "five brands are already engaged [with the concept] based on preliminary conversations we’ve had" and expected more to come on board.

According to Lovinger, NBCUniversal had sold nearly 90 per cent of its Olympic inventory, generating $1.25 billion (£913 million/€1 billion) in national ad sales before Tokyo 2020 was moved.

"We realised that not every advertiser had the same objectives, so we had different options in play for our marketers," Lovinger said.

"Some moved their commitments along to 2021, others chose to reserve their place in line, and for some we said, ‘Let it all go and come back when you’re ready.’

"Our sales team has worked hard to meet the unprecedented challenge created by the postponement of the Games.

"Advertisers continue to recognise the reach and consumer engagement of the Olympics, and the extraordinary moment that will take place in Tokyo this summer when the world regathers on its greatest stage.

"We’re pleased with our current pace of sales and will provide more detailed information soon."

It followed an agreement struck between the broadcaster and the International Olympic Committee in 2014, with the rights being sold for $7.65 billion (£5.8 billion/€6.7 billion).