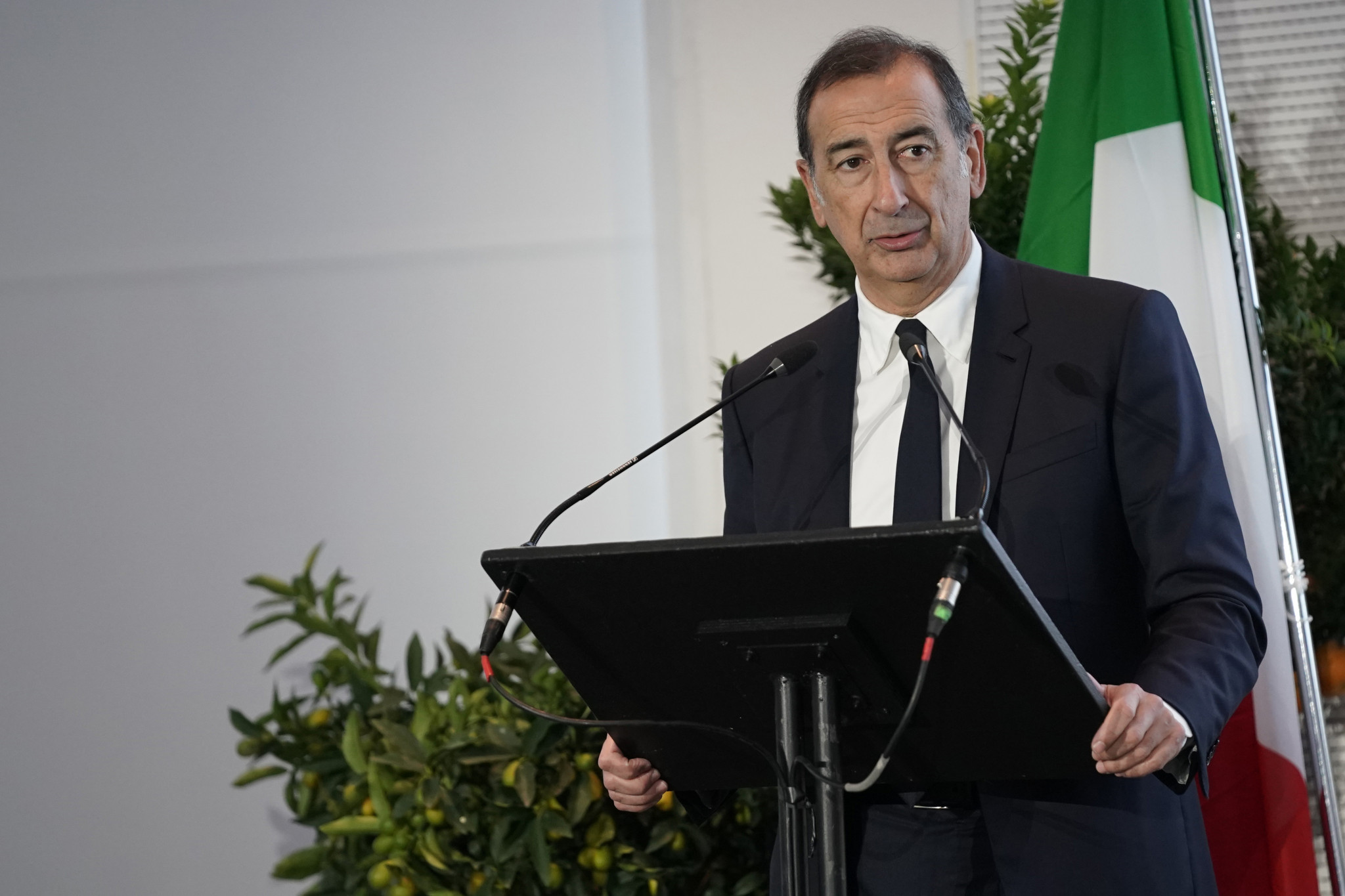 A project to replace the San Siro - which is due to host the Opening Ceremony of the Milan Cortina 2026 Winter Olympics - has been hit by further delays.

The San Siro could be demolished to make way for a new 60,000-seat stadium to be built on the same site as part of a €1.2 billion (£1.07 billion/$1.45 billion) redevelopment scheme in the Italian city.

Serie A sides AC Milan and Inter Milan, who both play at the San Siro, are expected to share the costs of the project.

But Milan Mayor Giuseppe Sala said it would not go ahead until Inter "clarifies their corporate position".

Sala’s concern comes after Suning Holding reportedly started negotiations with various parties over selling as much as 40 per cent of its stake in Inter.

"Until Inter clarifies their corporate position we will not be able to go on with the project," Sala is reported as saying by Milan Live.

"By virtue of this we will stop the dialogues until there is a clarification why we cannot leave such an important area in a society that has no certainty about its future.

"We cannot think that the project will only see the construction of a stadium.

"The work will take at least five or six for the entire completion.

"Inter must give us clarifications on their future as a club, until then the dialogues will not go on."

Inter then hit back with an angry statement, describing Sala’s comments as "offensive" and "disrespectful".

"It existed before Mayor Sala and will continue to exist when his mandate ends.

"We find the comments from the Mayor of Milan offensive towards the owners, disrespectful towards the history and reality of the club and its millions of fans in Milan and all over the world, not to mention irrelevant with respect to the current administrative process on the new stadium for Milan project.

"If it is confirmed that Inter and the owners are not appreciated by the current administration, we will know how to take the consequent decisions."

Two projects, called "The Cathedral" and "The Rings of Milano", have been shortlisted for the new stadium.

The San Siro had been expected to stage the Opening Ceremony of the Milan Cortina 2026, and the new venue would seemingly take its place.

A final decision on whether or not the redevelopment can go ahead is anticipated to be made in 2021, although the City Council has declared it in the public interest and Sala said before that he "cannot obstruct" the proposal.

Both clubs insist the project will generate "thousands of new jobs".